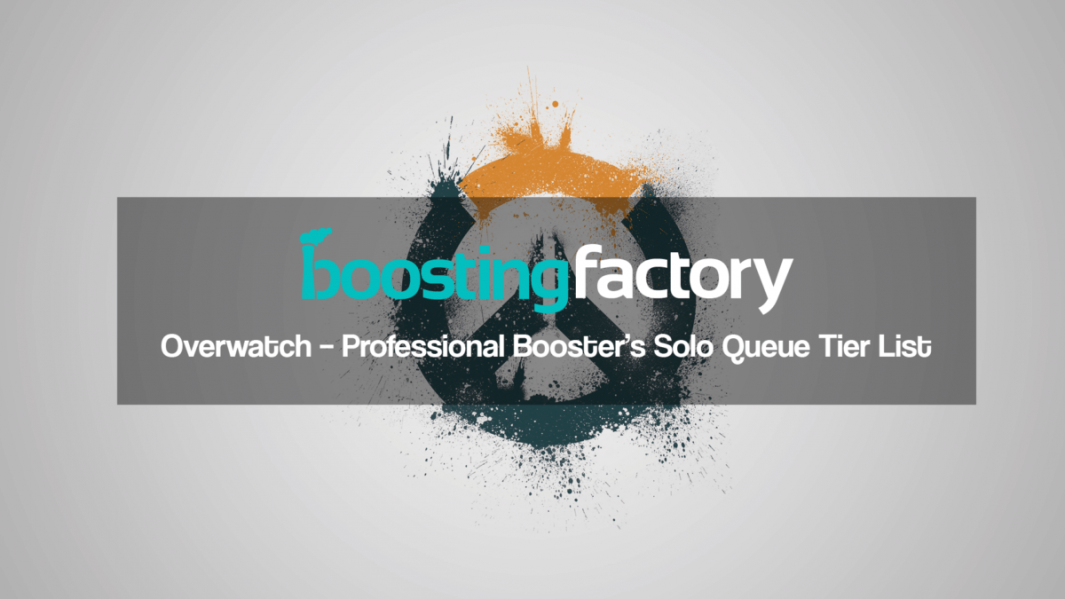 The long awaited Overwatch Tier List by the Overwatch boost pro team is here. Note that this is purely for Solo Que purposes in the 1500-4000 SR range, pure raw strength for playing with random strangers. Some heroes will perform better than their current tier in higher and lower SR ranges. Also, some heroes could be tier 1 on one map and tier 3 on the other map, the same goes for team comps, therefore, this is a rounded up tier list for general purposes.

So without further ado, let's find out who are the best Overwatch characters.

Tier 1 - These are the best characters, they are picked in most of the games and they fit almost every team composition. Tier 2 - If you cannot choose anything from Tier 1, go for Tier 2, these are balanced picks. Tier 3 - These are not necessarily terrible but they perform worse than the Tier 2 and Tier 1 heroes when not played exceptionally and may do better in organized team play rather than Solo Queue.

Thank you for reading our guide. Let us know if you disagree with anything or an update is needed. In case you still want professional help, we offer Premium Overwatch Skill Rating boosting by some of the world's best players. Get your OW Placement games boost done with a high win rate and start your Season the right way. :)