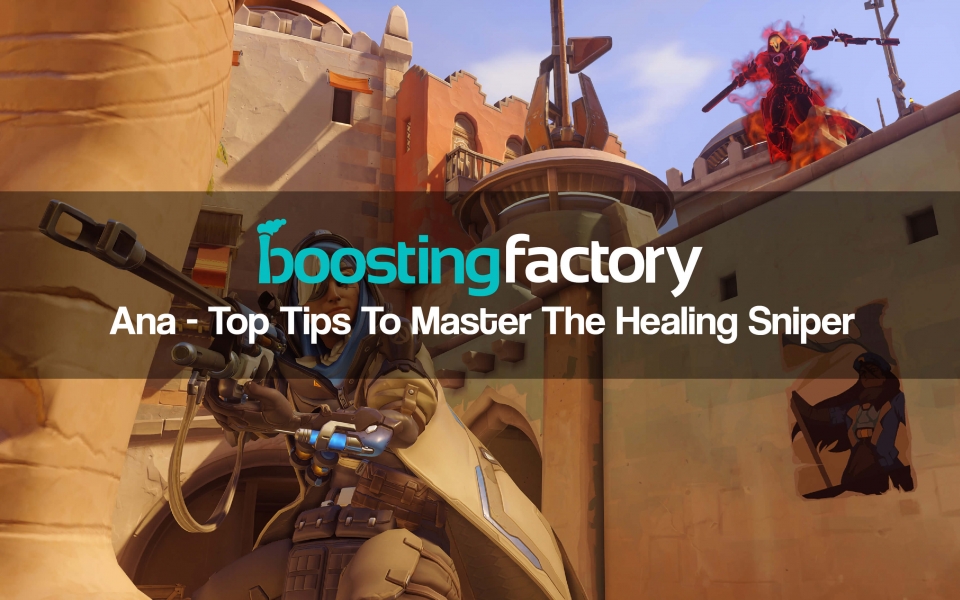 Ana, once renowned as one of the greatest snipers alive, is a very fun and a detail reliant hero that requires a lot more than just firing those sniper shots. Ana has a great and unique kit allowing her to give instant healing to teammates as well as doing a considerable amount of damage to enemies and all can be done from a relatively far distance. Ana players vary in skill level with the amount of attention they put in when playing her as well as with the use of her abilities effectively. She is interesting because her abilities can be considered a lot more game-changing than her ultimate and also because they are heavily reliant on accuracy. Good plays or possibly game-winning plays will come when Ana players heal the right targets at the right time, use the Biotic Grenade correctly, as well Nano Boosting the best target at the right time. Our Overwatch boosting team will list several basic “rules” or “guidelines” that you can follow to truly benefit from Ana’s kit, allowing yourself to always be of use in every single game you play. Let's dig in.

Ana is another support hero that heals her allies, and without a doubt, her function is her strongest function by far. Ana is blessed with a single-target constant healing function that is almost always useful to the team. She not only continuously heals her allies but also can do that from a relatively long distance if her aim is good while building up for her ultimate ability. Putting your main focus on healing your allies should be any Ana player’s highest priority. This alone can allow any Ana player to be of considerable use to the team. 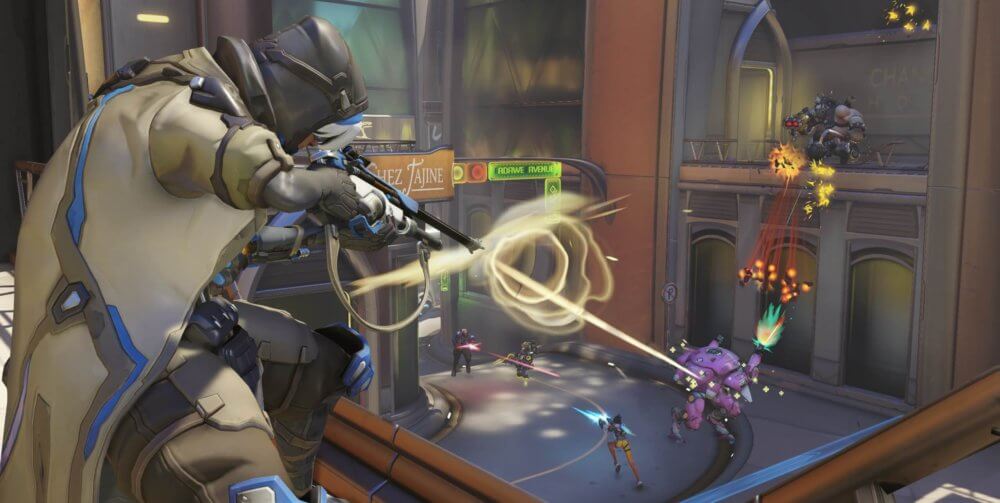 Both Sleep dart and Biotic Grenade are very crucial abilities and when used at the right time on the right targets, your game win rates will increase. Both are abilities that also require the Ana player to use them at the right time to not be vulnerable and also to allow for better results. Because of Ana’s extremely low mobility, she heavily relies on her Sleep Dart to prevent dangerous situations. It can also be used to shut down an ultimate like Pharah’s Barrage. You should always keep an eye out for the cooldowns on Ana’s dart as it has a whopping 12-second cooldown. To be able to manage it well, you would need to pre-plan and determine the best target for the dart or to keep it as a safety mechanism in case an enemy gets too close. Sleep dart is Ana’s only form of crowd control and should be managed extremely well for the ability to be used to its full potential with her kit. As for Ana’s Biotic Grenade, it has a 10-second cooldown. Just as the Sleep Dart, Biotic Grenade needs some pre-planning especially when a team fight is about to happen. If it’s used, by the time the ability is back up, a team fight could have already started and ended. Your grenade produces an enormous amount of healing and could be extremely beneficial to use on, for example, a tank on your team. Especially during a team fight.

Positioning With Your Team As Ana

Your positioning during the game is an extremely important factor that requires your constant attention. Having your teammates in your line of sight all the time is crucial to improve your healing potential. The key is to try to always be behind the core of your team, working hand-in-hand with the tanks on your teams as they assist you with protection and you assist them with constant healing. Always try to pay attention to your teammates’ positioning too as you will need to adjust yours accordingly. Paying attention to your teammates’ health bars is also very important to always know who is the best target for your healing.

The 4 main points are the most important things to focus on as an Ana player and should be basics that every good Ana player is comfortable with. Your skills will later naturally improve as you build upon these four basics. Focusing on enemy positioning as well as knowing when to be DPS-ing instead of healing are skills that will also come naturally to an Ana player while comfortably applying the four basics mentioned above. Focus on these four basics throughout every game you play and you should be improving in no time.