Blog Overwatch: The Best Guide To Make You a GM Hanzo (2021) 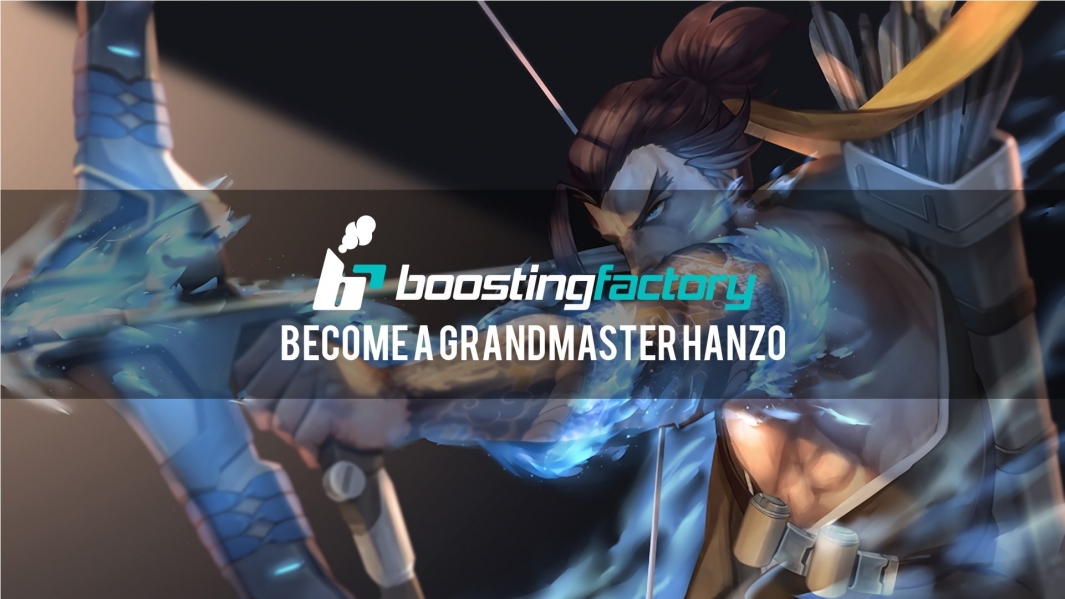 In this guide, I will show you how Top 100 Overwatch boosters play Hanzo. Following this strategy guide, our clients and readers have improved their Skill Rating by at least 300 SR and many even reached Grandmaster. Hanzo is a high skill-cap hero, but don’t let that intimidate you away from playing him because with enough practice you can become a very good player with the help of his extremely versatile ability kit. Without further ado, let’s dive right in.

Overwatch features many projectile heroes, however, in my opinion Hanzo is the best one when you master him. Because Hanzo has consistent burst damage and his ability to turn fights around even if the teamfight is about to be lost. Hanzo has a very small head compared to other heroes making him very hard to kill if the enemy team is playing Widowmaker or any other hitscan hero.

Hold to charge and then release the arrow in order to fire the arrow further. Hanzo’s fully charged primary arrow deals 125 damage upon impact and twice the damage if it’s a headshot. My favorite strategy to using the primary ability is to aim at the enemy left shoulder and do a subtle flick to the head for a clean kill because the enemy is always moving and you have to master the skill of flicking your mouse and understanding your enemies movements so you can hit them. This may seem not seem intuitive but try not to aim. Practice getting a good flick and you will hit many more targets when not overthinking.

When you activate this ability your first arrow that you shoot will impact a solid surface or an enemy and it reveal the location of nearby enemies for a brief period of time (similar to Widowmaker’s infrasight). You can stick an enemy or any mobile structure with it, meaning that they will carry an arrow with them, acting like a mobile visibility point.

When you activate the Storm Arrows, you will become engulfed in wind and have a limited time to shoot 6 arrows that deal 70 damage each. That is 350 damage in just 2 seconds. Hanzo does not suffer from limited mobility during the usage.

Hanzo has the ability to climb any flat surface by pressing the jump button and holding it in. If you are being chased by an enemy you can even double jump (Lunge) while climbing to any other direction to mislead the enemy. You can charge your arrow before you proceed to climb up a wall and proceed to release the fully charged arrow at any time in case an enemy is waiting for you upstairs.

龍が我が敵を喰らう！ This ability will take a second to activate after using it and will cast a special type of arrow. It will create two spiraling dragons that will fly straight through the map in a direction of your crosshair. These two dragons will pass through all solid surfaces and deal 150 damage per second overtime for any enemy that comes into contact with the dragons. Friendly dragons are blue and the enemy Hanzo has red dragons.

If enemy team picks Pharah to counter you, do not give up, you can still kill her. You should always go highground even without a Pharah on enemy team. But if no one on your team is playing hitscan then it’s your job to take care of her. Stay high ground and wait for her to fly up in a straight motion and it should be easy to kill her. 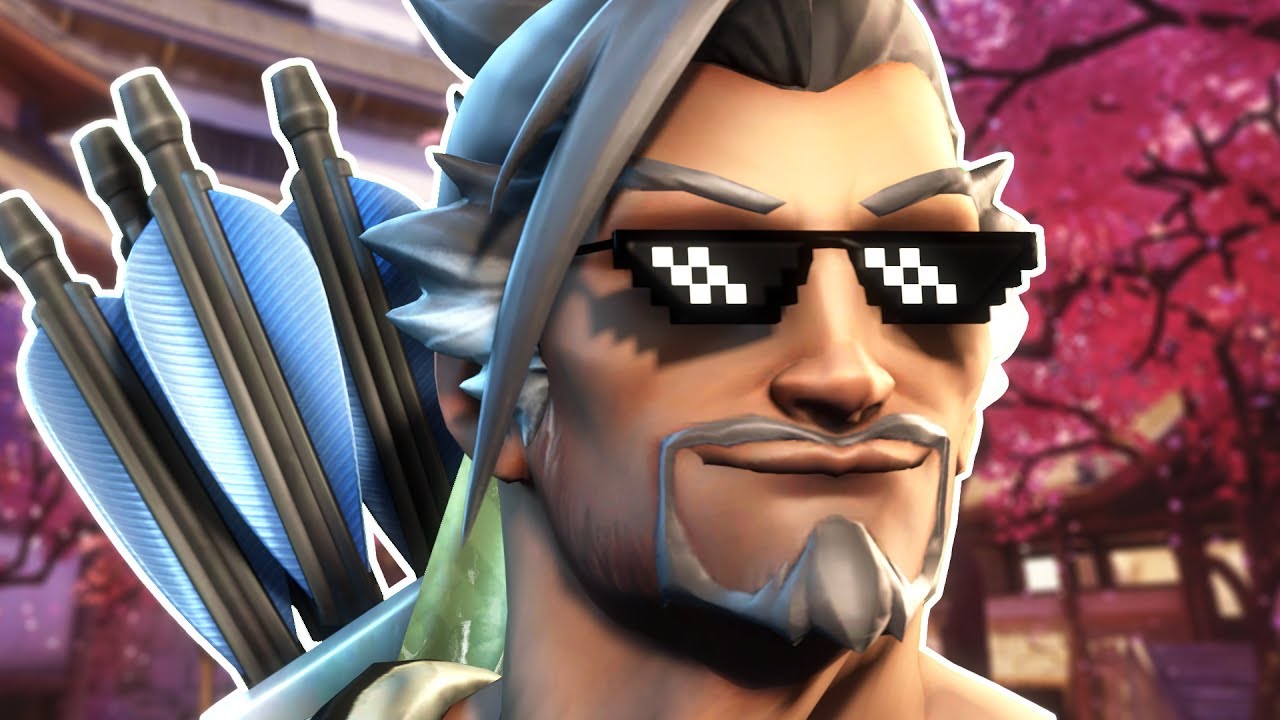 In my opinion, Hanzo is playable on all maps, however, some maps are obviously better than others for him. Maps like King’s Row are great. Maps that are wide and have a lot of space could get a bit more tricky because everyone is more spread out and usually flanking. So remember to adjust your gameplay on different maps. It’s wise to flank a bit with a Mercy pocket on some maps to be more effective. When performing Overwatch boosting orders, I usually invite a Mercy support to pocket me.

Dive and flanker heroes are a threat. Hanzo lacks consistent escape or survival abilities. Enemy team can go Winston / D.Va and 2 other flanking DPS heroes to shut you down very easily as you would not have a lot of time to plan out any kind of strategy. Barriers as well, especially with double barrier meta. It could get quite hard to kill tanks or destroy both shields before they regenerate again. So if you’re the only big damage dealer in the team think about flanking and getting kills behind or above the shield. Hanzo is not consistent at long ranges but Widowmaker is, keep this in mind when dealing with a Widowmaker on the enemy team. She is a hitscan sniper meanwhile you are a projectile sniper. Practise movement prediction by doing a lot of 1v1’s with good Widowmaker players and you should start winning the duels most of the time.

Hanzo is the best projectile hero with the highest burst damage per second abilities and is more useful with a Zarya on the team so that you can combo your ultimate with the Graviton Surge. Playing him is not an easy task but if you practice enough you will surely get good and become a Grandmaster like I promised earlier. If you are still struggling after practicing, I suggest you check out our Overwatch coaching section and book coaching lessons with me, or another coach that suits your needs. We’ve seen very positive results after only 5 hours of coaching lessons. Now, I want to hear what do you think about Hanzo? Are you having good results with him? Let me know in the comments below and I’ll gladly discuss with you. :) Good luck!

This page was generated in: 0.76 seconds.