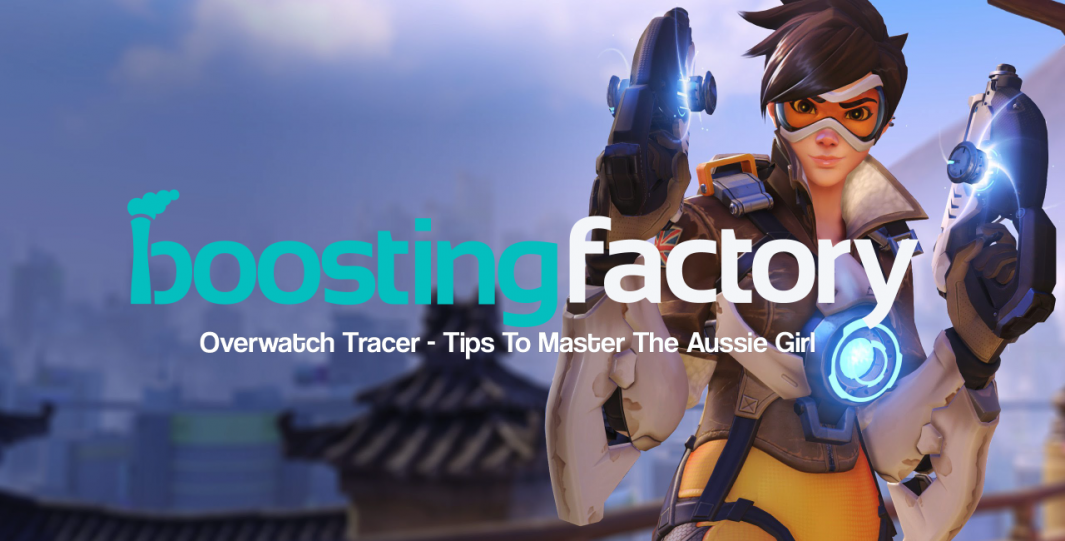 Hey there! We decided to take a look at some numbers regarding Tracer. We will start breaking down her abilities while also giving you some general tips to improve your performances on this fun, hypermobile offensive hero before examining the exact amount of damage she can do to armored and non-armored targets. Let’s start by taking a look at her abilities!

How To Use Your Pistol

Tracer should be played pretty offensively, taking advantage of her insane mobility to get in close range, quickly deal a burst of damage and retreat unharmed, and her unique style makes Tracer one of the most popular heroes of the Overwatch. Her pistols are built around this play style. Just like a shotgun, they only work in medium-close range. Thanks to Archimtiros, we have some interesting statistics supporting this thesis.

Before talking about the damage, we need to establish that many heroes have armor. The armor is represented by some yellow bars, and it reduces the damage received before being destroyed. At the current state of the Overwatch, only three heroes have natural armor: Bastion, Reinhardt, and Winston. On top of that, Torbjörn has an ability that allows him to drop armor packs for his allies. Armor diminishes the damage taken by 5 or by half the amount, rounded down. That’s why heroes with high bullet damage are the best counters to armor heroes, namely The Widowmaker is great for that.

Headshots deal double the unarmored damage. Our Overwatch boosting team did some quick math for you: a headshot from Tracer will cause twelve damage versus a hero without armor and seven versus an armored enemy.

When Should You Melee

Short answer: never. Long answer: a melee attack deals 50 damage, and I know, it’s not that bad, but the problem is that the melee animation lasts for two seconds. Doing again some math, if you have full ammunition, and without taking headshots or armor into account, the pistols deal 190 damage more. So as long as you still have some bullets left, don’t go melee. According to our Overwatch SR boosting team, the best choice is to blink away, reload and reengage. 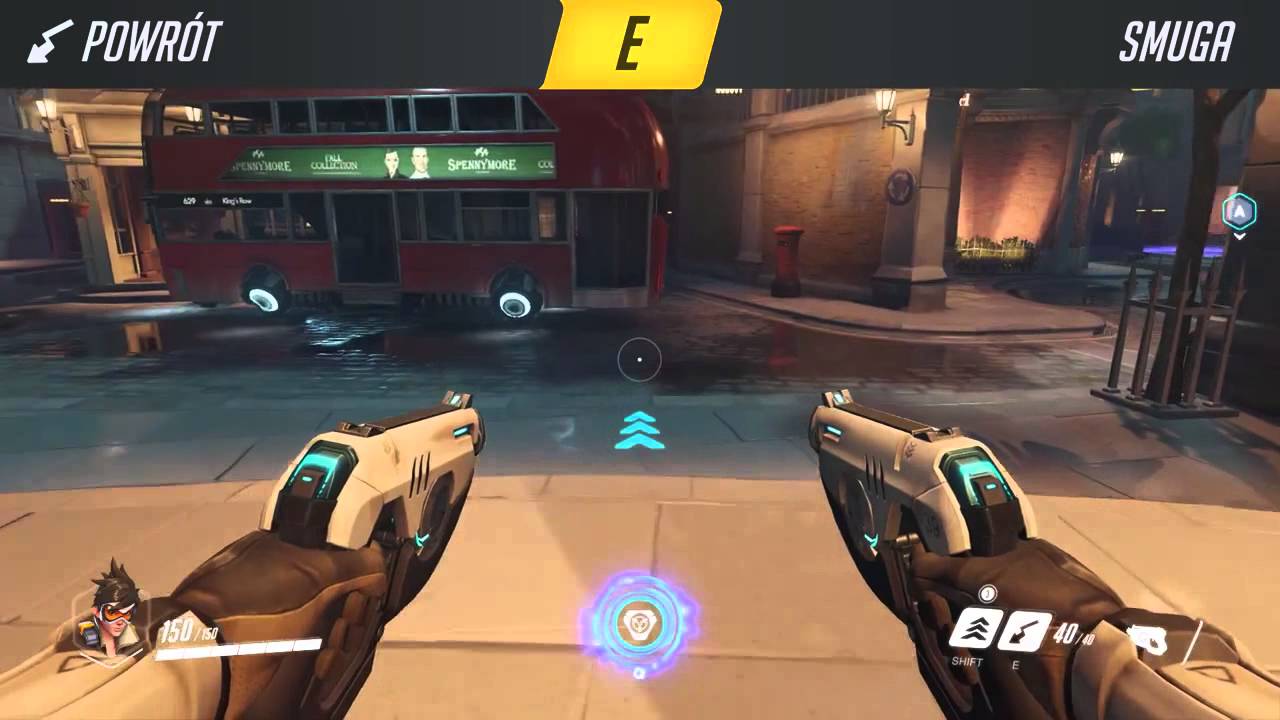 Whenever you think about Tracer, two abilities come to your mind: Blink and Recall, her two most iconic spells. When playing her, always consider their cooldown and play around those to maximize your assassination potential. Blink - 4 second cd per charge. - According to our tests, a single Blink covers the same distance of three seconds of running - You can’t Blink through walls, but you can use it to surpass some obstacles. Keep in mind that “skipping obstacles” with blink is hard and not really consistent, so just try it and see for yourself. Blink is great when jumping small distances since it tries to place you always on the ground. Tracer always blinks in the direction she is moving, not in the direction the player is watching. Recall - 12 second cd. - Only the Tracer player will see the animation; everyone else will just spot a marker. To see the difference, watch this video. Tracer can’t take damage during the Recall. The Recall animation lasts about two seconds. Recall is also great to reload since you will end up always with full ammo. Recall sends you back of about three seconds. It doesn’t diminish the cooldown of Blink.

To use these abilities effectively, keep in mind their different cooldowns and use them to maximize both your DPS and your mobility. A few rules of thumbs from our insane Overwatch boosting team:

Tracer’s ultimate is probably the most straightforward part of her kit. Just place a bomb on the ground or throw it to an enemy and watch the explosion with a sadistic smile. Our OW SR boost team reminds you that you should do that from a safe distance since Tracer can take damage from it. Take a look at more numbers below. Pulse Bomb Damage

Tracer is one of the most popular heroes in Overwatch thanks to her high damage and insane mobility. Now that you know all the numbers of her spells and the damage she can deal to armored targets, nothing can stop you. Recall, Blink and bring havoc to the enemies! If you like our content, check our site in the next days more for guides and articles, and information.