This Is The Best Apex Legends Seer Guide and Tips (2022)

Hey everyone! Seer, the new Apex legend is out with Season 10 of Apex Legends, and today I’m going to make the absolute best guide for you guys to master him.

I’m a professional Apex Legends player here at Boosting Factory’s Apex Legends boosting squad, and I’ve actively played Seer since day one, so today I’ll share this knowledge with you.

Let’s dig into his abilities first, I’ll explain what they do and how to utilize them the best.

When Seer is aiming down sights (ADS), he gets a blue circle around his crosshair which shows a little “flame” like animation in the direction where enemies are within a 75-meter range. Once you aim in an enemy’s direction (in a cone), the circle becomes orange.

After a short wind-up, Seer shoots a stream of micro-drones in a straight wide line that after it hits an enemy, interrupts their actions such as healing items or legend abilities, and reveals their location to you and your team just like Bloodhound’s scan does, however, you also see their HP and shield amount for the next 8 seconds, with a 30-second cooldown on the ability.

Seer gets a small device that he can throw quite a bit in range, similar to a grenade, once it lands (it bounces off walls a bit, it doesn’t stick) it creates a large dome area that detects all enemies who are either running or firing inside the dome, not crouching, crouch walking or in the air.

With Seer you want an aggressive team who can provide mobility and follow up on your reveals either with a tactical or an ultimate ability. Therefore you don't want campers such as Wattson or Caustic. You want an Octane, Pathfinder, Wraith.

Regarding loadout, you also don't want Snipers or long-range weapons. When you catch someone you want to push him, therefore, a combination of a close to mid-range weapon and a shotgun is ideal. Such as R-99 / R-301 / Flatline / Wingman + Shotgun. Check our Apex weapon tier list to find out what are the best weapons currently.

I hope you enjoyed my Seer guide! Make sure to check out our Apex Legends tier list to check how good is he currently in the meta.

I would also like to tell you about our Apex Legends rank boosting services where we can get you any RP you want, even Apex Predator. Whether that’s by you playing with us, or us playing on your account. Both modes are completely safe and risk-free. Get in touch today! :) 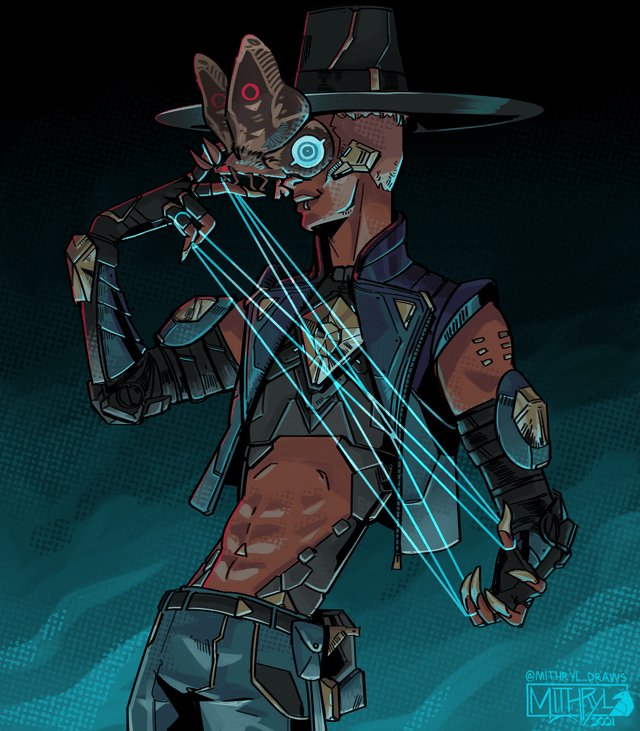