The Only Apex Legends Loba Guide You Will Ever Need (2022) 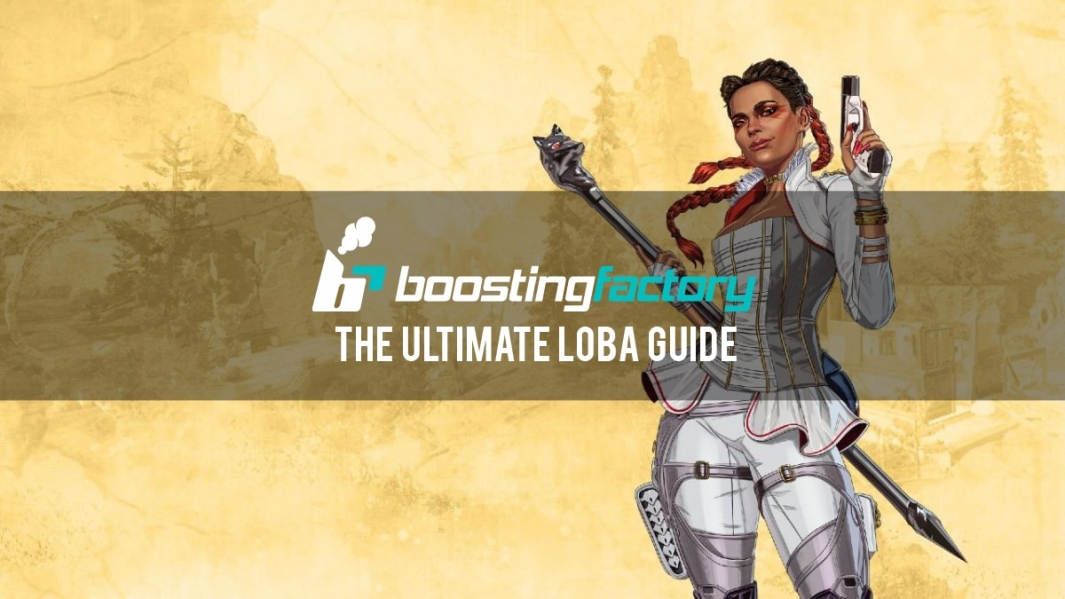 Hey everyone! Today I’m going to teach you how to play an Apex Legends character Loba!

Since I’m a professional Apex Legends player and a member of the Apex Legends boosting team, I had to learn Loba to her core in order to perform with her or against her in my matches.

Without further ado, let’s dive into Loba’s overview and abilities to get a grasp on how Loba works.

Let's first kick off with her passive, then her tactical, and last but not least, her ultimate. I will also include tips for each ability.

This passive ability allows our thief, Loba, to see nearby Epic and Legendary loot through walls. The range is the same as her ultimate, Black Market Boutique.

It’s a great looting ability and allows you to loot the best items faster than teammates and enemies. Be prepared to be called ugly names often when you rush to grab an Epic or Legendary armor first in the team, every game :).

The range of the passive is quite sufficient (112.5 meters), however, on longer ranges, it’s often hard to distinguish which item you are going for because they appear as very small dots, neither will you know which hop-up you are rushing for. If you have a sniper or a good scope you can use it to zoom in and see better what you're looking at. You can ping at a maximum of 12 meters but longer if you're using optics.

If you look carefully and items start disappearing, it clearly means there's an enemy there and you can tell your squad.

When you press and hold the ability you will get an aiming indicator similar to when throwing a grenade. Releasing the button will launch the teleporter disc to the desired location. There’s a minor delay between pressing the ability and it actually being ready for throwing. Of course, you can just quickly cast it without holding after you get used to its range and flying pattern.

The range is pretty significant around 71 meters on normal ground levels and 100+ meters if you're on high ground. However, there are a couple of important takeaways.

When the disc hits a floor or an obstacle it will teleport you there instantly. In case you want to shorten the range while the disc is already in air, you can press the “drop to ground” key and it will drop to the ground quite fast and teleport you there.

Drop to the ground can be used in infinite ways for making plays, escaping, and reaching certain grounds. This will take practice with Loba before you get used to it and find ways to make plays with it.

Be careful when for instance you throw the disc into a hole where you would die by going in yourself, the disc will return back to you and won’t teleport you.

Apex Legends has got a new mechanic of a legend being able to enter the house through windows now, nobody else could do that before, make sure to utilize it when pushing houses.

When throwing the disc, you do not have to keep a line of sight with it, meaning, if you want to escape somewhere and not get shot meanwhile, for instance from inside the house to an area outside, you can throw it, close the door not to get shot and wait for the disc to land to get teleported.

An example of an aggressive engage is when you break someone's armor or badly damage them and they hide behind the cover, teleport on top of them, BUT, don't teleport in their face but rather behind a cover near them so you can endure your short animation of a period where you can't equip a weapon just moments after a teleport and then finish them off.

You can also throw a disc from a zipline or jump tower in order to redeploy really far and quickly. A cool play that you could make when noticing an Octane jump pad is throwing the disc on top of it and when you teleport on the jump pad you will instantly be propelled, play the animation in the air and start shooting as soon as possible. This is only a cool play because people can shoot you in the air and you will usually get yourself killed.

If you throw the disc while running you can keep running and slide, but if you threw it while standing still you won't be able to run while it's flying.

Loba’s ultimate allows you to after a short delay, drop a staff that’s a mini black market. The staff “captures” all of the nearby loot and allows each player to take up to 2 items from the staff and unlimited ammo. Loba starts every match with 50% of it charged.

While you’re placing the staff, similar to the Lifeline’s ultimate ability, you pick a spot where you’re going to deploy the staff, you also see the range of the staff on your screen marked blue and you see the range on the minimap as well.

It’s worth noting that you can also steal items from a nearby care package, the game one, and the friendly and enemy Lifeline’s, however, not before someone has opened it. So if you want to steal, you need to keep an eye on the looting menu from the staff and try to steal it by immediately pressing it as soon as it appears. On top of that, it can also steal items from death boxes.

Another thing I would like to mention is that after you’re done looting the staff, I suggest you destroy it immediately by shooting at it because the enemies might run into it and loot it freely as well.

A nice tip is landing on a charge station that charges your up fully, dropping the staff immediately, and looting the best items seconds after landing. A cage is also a good spot for your ult because the range of the ult is horizontal, meaning that all loot under and above you is lootable, you essentially cover the WHOLE cage.

And lastly, you should know that when you loot an item with the ult, the item leaves a blue trail from the point where it was all the way to the ult staff, the trail goes away quickly but it may reveal your location. Enemies can also use your Black Market and everyone including you can destroy it (100 HP). It can also block doors. You can collapse it yourself by pressing H or arrow down on consoles. When you deploy a new Black Market, an old one will disappear.

When it comes to Arenas, it's best to drop the ult immediately in the round so you can loot the supply bins before enemies. You can also leave 1 item untaken in case you don't need stuff from the supply bin so you save it for when Care package arrives. You can also pick up batteries and medkits and therefore save on credits.

Since Loba is a playmaking fairly aggressive legend, you should play with an aggressive combination of weapons such as R-99/Prowler/R-301/Wingman/You name it + Mastiff/Peacekeeper or EVA-8. Any other aggressive combo is great, as long as the weapons are good.

I truly hope you liked my Loba guide and that you will make some great plays and wins while playing her. Also, insert a thicc joke here.

I would also like to tell you that my colleagues and I can help you increase your RP or even unlock any badge on Loba such as the 20 kills badge or 4K damage one. Simply head to our Apex Legends badge boosting page and customize your order.

The whole process is pretty straightforward, anonymous and quick. 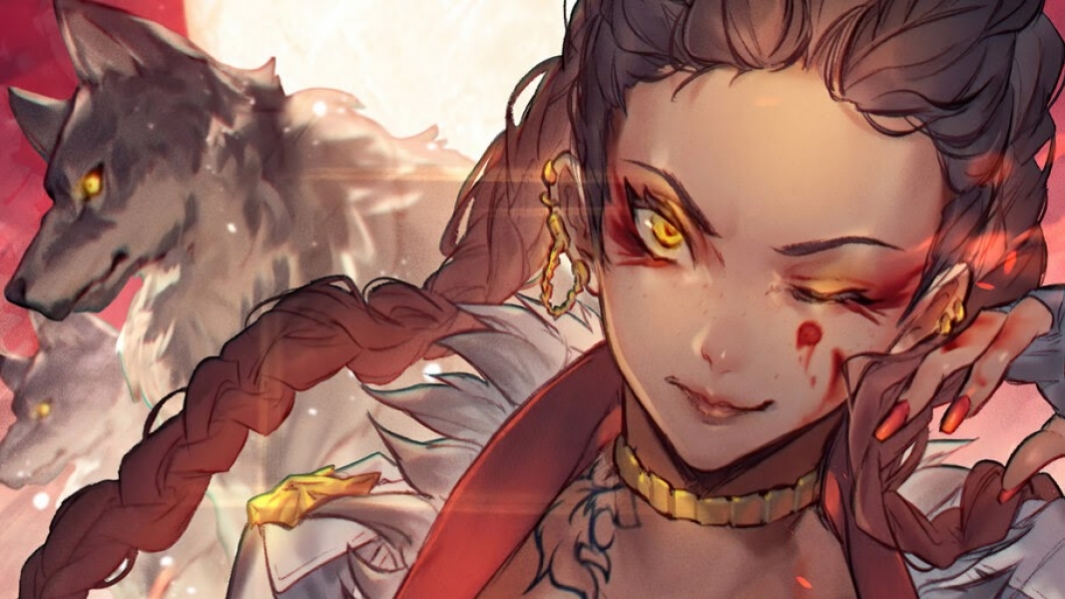