Hello! Today I’m going to speak about Bloodhound, our fast-paced recon legend that shines when it’s time to push and isolate enemies.

I am a pro Apex Legends booster here at Boosting Factory and I’ve been playing Bloodhound essentially since the release of the game, when he was not that good (the OGs will know), of course, I couldn’t play him into Predator, but now after many of these buffs, he is viable, often even S tier on our Apex Legends Tier List.

Without further ado, let’s dig into his abilities!

I’m going to list his abilities and explain how they work below, while also adding tips and tricks on using Bloodhound abilities.

Bloodhound’s passive is his core. What essentially it does is that Bloodhound sees "clues" that enemy players have left such as footprints, jumps, ziplines, empty shells, and many more. They remain active for 90 seconds and can be pinged by Bloodhound so that your team also gets this info.


Below is an image with all the tracker clues explained.

Eye Of The Allfather (Q)

This is Bloodhound’s main ability. It sends out a cone in the desired direction that scans through obstacles and walls and highlights enemies, traps, and clues for you and your allies. The maximum distance of the cone is 75 meters and 125° radius.

It will tell you how many enemies have been detected, and it will also tell enemies that they’ve been scanned in case they didn’t see the red cone passing through them. It takes 1.8 seconds to activate the ability, while under the ultimate, the activation time is faster and the cooldown is lower. You will also be able to see where enemies move for 3 seconds.

Beast of The Hunt (Ultimate)

Bloodhound’s ultimate transforms Bloodhound into an ultimate hunter, your sight becomes black and white but all enemies are marked red similarly to your scan ability (only for you though). You also move faster and your tactical scan ability’s cooldown is reduced to 8 seconds while the activation time is 0.9 seconds. Downing enemies also add 5 to 15 seconds to your ultimate’s duration.

The best weapon loadout to use with Bloodhound is definitely a combination of a mid-range weapon with a close-range weapon. Such as an R-301 + EVA-8 or Flatline + Peacekeeper. Generally, an assault rifle + shotgun do wonders.

Refer to our Apex Legends Weapon Tier List to find out the best assault rifles and shotguns currently in the game.

Best Legends To Play With Bloodhound

Bloodhound is a mobile aggressive pusher, that’s what we established. Therefore, he will pair best with similar legends such as Bangalore due to the smoke combo, Octane, Revenant, Wraith, Valkyrie, or Pathfinder.

Bloodhound is known across the Outlands as one of the greatest game hunters the Frontier has ever seen. The child of two engineers stationed at the New Dawn industrial plant on Talos, Bloodhound was taken in by their uncle Artur after a meltdown destroyed the facility and killed both their parents. Artur taught them the "Old Ways", a belief system that focuses on the glory of nature and rejects modern technology. Yet Bloodhound was constantly drawn to technological marvels, and ultimately used both new and old methods to take down a Goliath that preyed on the people of their village, forever changing their life’s path.

Bloodhound's unparalleled tracking skills are a boon to any team they join, helping them root out hidden opponents and track enemy movements. Calling on Earth's Old Norse Gods to guide them, Bloodhound believes that destiny is a path that has already been laid out, eventually carrying all to their death. But with that knowledge comes strength, because until that day comes, Bloodhound knows they can't be stopped.

Bloodhound is actually non-binary, therefore not a he or she, however, it’s easier to say he, hence why I referred to it as he. His raven is called Artur, probably a reference to Norse mythology. Some of the words Bloodhound says such as “slátra” means Slaughter in Old Norse. “Andskoti” means “Devil” and “Félagi Fighter” means “Companion”. 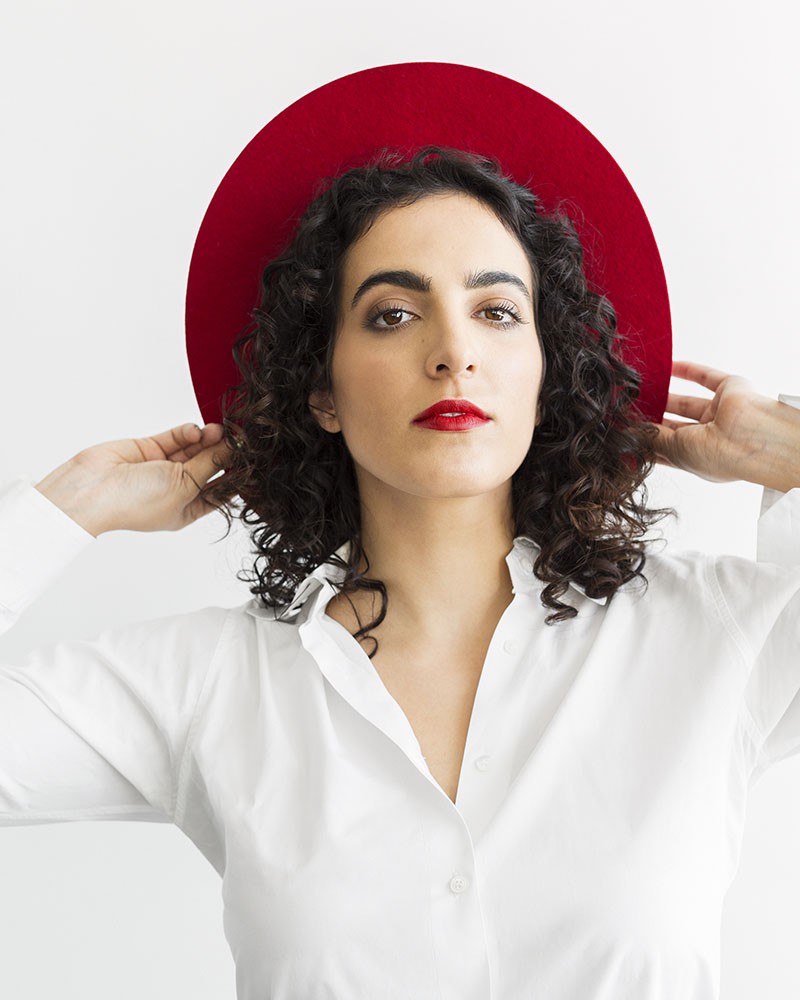 Thank you for reading my Bloodhound guide! I hope you learned something new and that you will now increase your RP with Bloodhound.

In case you still need assistance, check out our Apex Legends rank boosting service where my colleagues or I can help you reach any rank in Apex Legends. We can also help with all badges such as 4K damage or 20 kill one. Hassle and risk-free!