The Competitive Meta - A Look Into Pro Drafting [PRO GAMES] 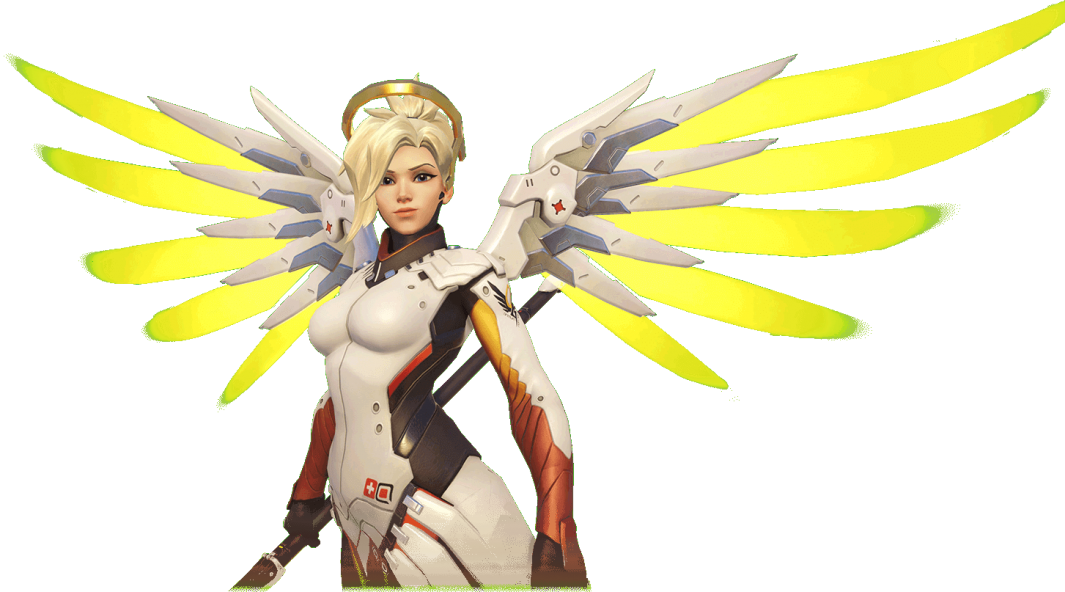 Since Overwatch was in the closed beta, eSport teams were created and the first tournaments were played. At the moment the game is already released and the first LANs Overwatch from TakeTV (Europe) and eSportArena (USA) ended. Many games were played and various combinations of heroes seem to be very effective. This article will show you some of the best picks and combinations of heroes for different maps. Remember to check out our easy and carefree Overwatch boosting service for the best Overwatch experience money can buy.

Playing at least one support in your team is highly recommended, so we regularly see a Mercy or Lucio on your team or on the enemy team. The reason for these picks is simple: Lucio has a passive aura healing, which provides the closest allies a constant amount of healing and final can counter large amounts of incoming damage. On the other hand, Mercy’s Resurrect can change very quickly situations that can be lost to a situation of great advantage for her team. Both heroes seem to be equally strong, but together they are much more difficult to handle. Taking the Resurrect, the Sound Barrier with a constant passive which is from Lucio, Mercy gives the ability to increase the damage of your team as McCree, Pharah or Widowmaker. Combinations of both heroes are often used by teams with a tank as Reinhardt and are recommended play if you feel you have enough damage. If you feel you have no damage on your team, you should choose only Mercy as individual support. Our Overwatch Best Heroes List provides more information about this.

The map that you play is also very important to support picks. Hybrid maps and points of capture as Numbani or Temple of Anubis are very difficult to defend, as the spawn point is far away. Therefore, you should consider using Symmetra rather than Lucio. To complete the support picks, Zenyatta is the support less used in the Meta. The reason for this is that the health pool of Zenyatta is very low, and an enemy Widowmaker and their damage is superior to common carriers, the time in which their orbs flying is very high and compared to other supports he seems to be very weak. The gameplay seems to be somewhat rare because it has only 150 life, but his ultimate forces you to be at the front to heal your team.

A Quick Look into Carries

Now that you know what support you must choose, it’s now time for Carries. In tournaments and competitive games, McCree was often seen and Widowmaker. Both heroes provide an amount of damage and the McCree ‘s Flashbang with the Fan Hammer combo deals great damage to the enemy. Widowmaker is used to harass enemies supports and to eliminate the enemy sniper. Soldier:76 also is used in combination with Zarya and Reinhardt to poke enemies and kill them all with their ultimate. Many heroes compositions have at least one McCree and Widowmaker. If the team needs to be more offensive, Widowmaker can be replaced by McCree or Tracer. Pharah, Genji and Tracer will have no chance against other Carries. People often choose Tracer or Genji for maps as Route 66, Numbani or Hollywood. The best maps for Tracer are Nepal, Illios and Lijiang Tower, where you can fight at close range and your ultimate can kill large parts of the enemy team while capturing the point. 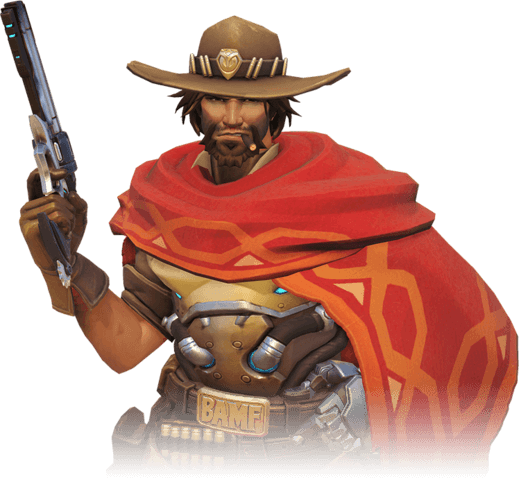 You'll be asking yourself why we have not mentioned the tanks yet, but now we'll show some team compositions and tanks currently represent a very important role in the team. Remember to check out our Overwatch boost service.

This composition of this team is the basic composition that can handle almost all enemies if you play your cards right. Reinhardt, Mercy, Lucio, McCree, Widowmaker and another carry as Tracer, Soldier: 76th McCree are considered as the basic setup for almost all maps. With this composition, you have a basic setup that provides you with enough healing, damage, and survival. Reinhardt’s Shatter the Earth can be used with High Noon to win fights. Lucio’s Sound Barrier and Mercy’s Resurrect can protect you from death. Being behind the team, Reinhardt gives your team enough to inflict damage and push. This combination is often used to defend, but instead of a carry, should add a Junkrat for constant damage. Our Overwatch boost service will help you improve your gameplay.

The next team composition is similar to the first, but adds an additional tank and is regularly used to defend objectives. Adding an extra tank as Zarya or Winston gives your team more potential team fights and survival. Zarya inflicts a lot of damage and her ultimate provides your team a good team fight, while Winston should be chosen against Widowmaker to jump aggressively on her or to Mercy and try to eliminate them. Its ultimate can be used to push between objectives and finish the last meters to the checkpoint.

Instead of changing a carry to a tank, some teams prefer to play with a single support. Mercy should be chosen as the support to give your team more damage against the tank compositions. You must play with two tanks, support and three characters of damage. This composition is used regularly by the defensive team so they can eliminate the enemy tanks with your damage team. If you need more damage, you can easily change to an off-tank character to give your team more power.

With the common combination of heroes, there are some special tactics and picks in different maps.

In hybrid and capture point maps, you must defend a point when you start to play. So you must replace your Lucio support with a Symmetra. Her ability to create a Teleporter is a great advantage to defend their shields point and give your team life enough to survive. Sound Barrier can’t be replaced but her Teleporter will give your team an advantage to reach the point of return. The Symmetra’s Sentry Turrets will also help to defend the point as you go through the shield of Reinhardt to harass. Normally you will not end the game playing defense, but you can delay the enemy and earn more time. Additionally, Pharah is a very strong carry on King's Row and Hollywood, as their ability to control the higher ground as the roofs of Hollywood. Instead, have a third carry in Hollywood, you can also use Torbjörn on the first point to be considerable damage and protection. Tracer is also a good choice for your defense if you decide not to play with Symmetra since she can return to the point and prevent the enemies capture it. Overwatch leveling it’s easier if you contact our Overwatch team.

In Dorado, you can also choose to Symmetra instead of Lucio to defend the checkpoints. Route 66 and Watchpoint: Gibraltar are good maps for compositions 2 tanks as offensive. But instead of choosing Reinhardt, you can choose two Winstons to push the enemy aggressively and to take advantage in those situations where it seems very difficult to reach the checkpoints, like the shuttle stage of Watchpoint: Gibraltar. When the attacking team is about to complete the map, some teams have decided to choose to Bastion to destroy tanks and to gain more time for your team. King of the Hill Maps: Illios, Lijiang Tower and Nepal need some special combinations of heroes. You probably wanna play with two Lucios and two Winstons. Two Lucios is a good tactic to push enemies map and two Winstons or Winston / Zarya to deal damage and to survive. Carries like Tracer, Soldier: 76, Pharah and are often used in maps for good poke and their ultimate. A Bastion is also a good pick if you can take it to the point to deal more damage and destroy enemy tanks.

Even before the game was officially released, we saw a Meta coming through. Many teams have the same composition and some heroes like Symmetra take advantage of the map. We recommend you to check our Overwatch Tier List and let us know what you think in the comments below :)