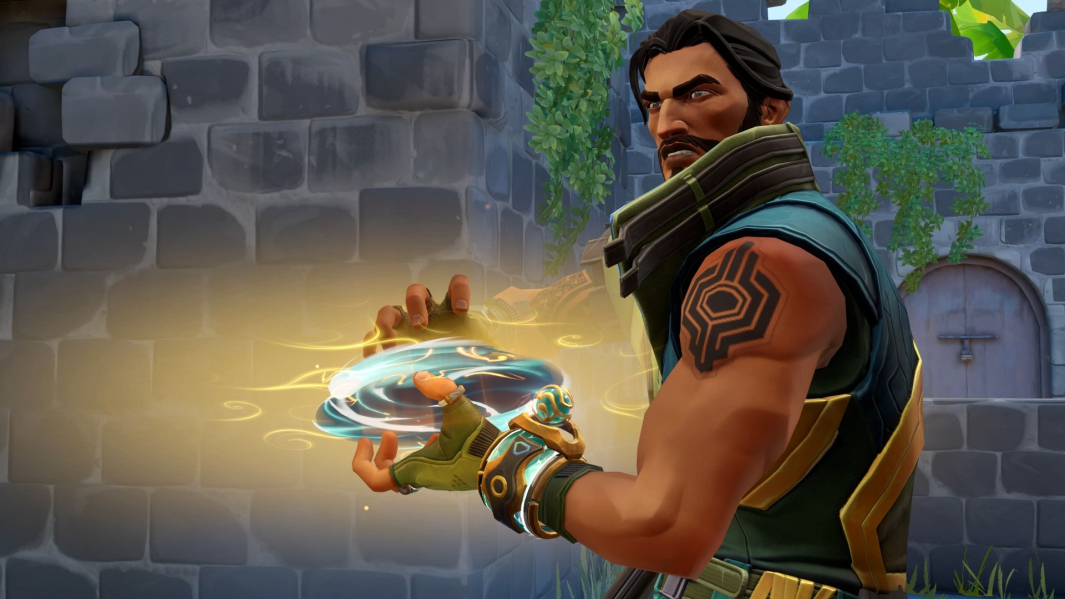 Hey everyone! Today I’ll cover Harbor, a new Valorant agent coming from India! He’s a controller agent with a very interesting kit that I’ll break down further in the guide. I will also make sure to include various Harbor tips so you can fully grasp and master him.

Since I’m a professional Valorant booster here at Boosting Factory, I need to learn and master all new agents as soon as they come so I can keep doing my job efficiently which is boosting clients, and many times they ask me to use the new agent, or I play against him.

Starting with Harbor’s first ability Cascade. It costs 150 credits and has one charge. By pressing it Harbor can equip a wave of water and fire the wave rolling forward and going through obstacles and walls. If he presses the ability again the wave will stop and remain there for 5 more seconds. The wall will slow all players for 30% for a short period if they get hit or pass through while it’s stationary.

Okay so now you know how the ability works. Let me tell you how to use it.

Harbor can equip a sphere of water, fire it to throw or alt-fire to underhand throw. Once the sphere touches the ground it forms a regular looking “smoke”. However, this one has 500 HP and can be destroyed. It lasts for 15 seconds and costs 350 credits.

Since this is a regular smoke just like Omen’s or Jett’s. Therefore nothing new here.

Harbor can equip a wall of water and fire it along the terrain passing through walls. However, the wall can be curved by the player if the player holds the fire button and moves the mouse. Alt fire will stop the wall early before maximum range. Players who pass are once again slowed by 30%. This ability is free and has a 40 second cooldown, while the wall lasts 12 seconds.

This wall is very similar to Viper’s and Phoenix’s. However, unlike Viper’s it can be curved meaning it’s better. And Phoenixes is shorter and harder to curve. This one you literally see on the minimap how it’s curving and very easy to plant.

You should be blocking off enemy team’s vision on at least 2 passages due to the ability allowing you to curve it the way you want.

Lastly, his ultimate allows him to fire a geyser pool on the ground. Everyone inside the pool will be targeted with 3 successive strikes under them and they need to move out of it not to get concussed for 2 seconds. This will happen 3 times, forcing players to move or get concussed. Total duration is 9 seconds.

You will mostly use it to retake and defend sites. It essentially forces enemies to move not to get stunned giving you advantage, or they can take stun but you see and hear it and know where they are, it will surely be a tough decision for anyone getting targeted with this ult.

Naturally, the standard Phantom / Vandal combo is the best, however, Shorty or Frenzy work here since you have a lot of cover abilities that allow you to surprise enemies into their faces and utilize these burst weapons.

How To Play Harbor

Since Harbor is a controller, you should be using him that way. You should be maximizing your abilities to allow your team to pass through choke points whenever they want. You should also be splitting the sites with your abilities and making the enemy team have less space to play around since they don’t know what’s behind the smoke or wall.

Thank you for reading my guide and I wish you success with Harbor! Check out our Valorant coaching service to get more in-depth Harbor experience. Also check our Valorant rank boosting service to reach any rank, starting today, carefree. We’ll be waiting!

This page was generated in: 0.15 seconds.