This Is How You Should Play the Blizzard World in Overwatch 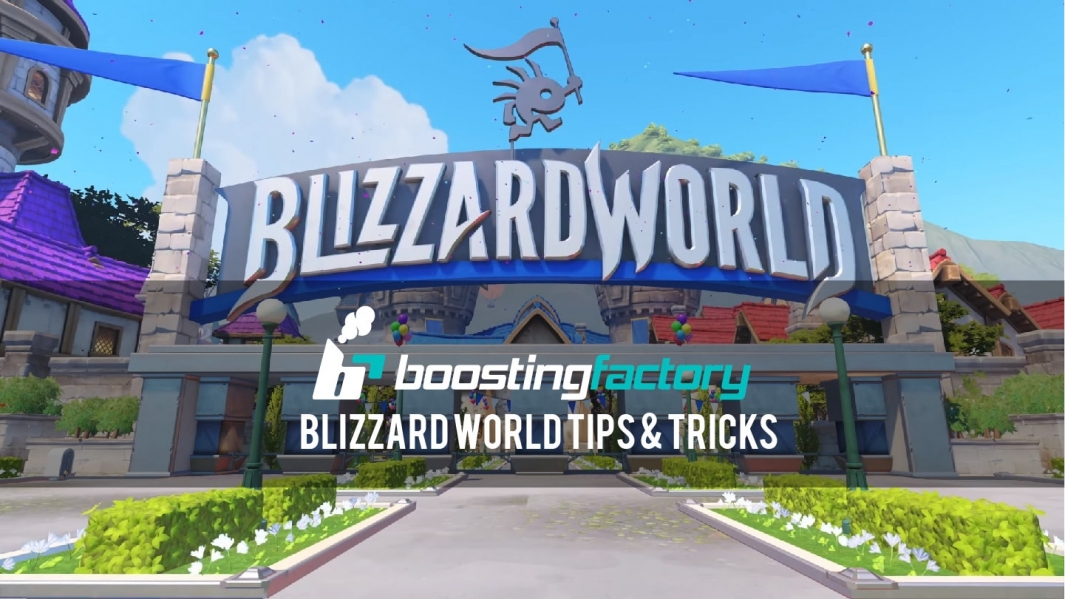 Hey everyone. In this guide, I’ll show you how to play one of my favorite maps in Overwatch - Blizzard World.

I’m a professional Overwatch player here at Boosting Factory’s Overwatch boosting squad. As I’m required to perform up to a Top 300 level on each and every single map, including Blizzard World.

I’ll try to keep it short and sweet and show you how to dominate your games at Blizzard World. Let's start!

NOTE: The listed heroes are good on that map, however, if the meta changes, a hero may be a bad pick even though he’s on the list. I suggest you read our regularly updated Overwatch Tier List and compare. 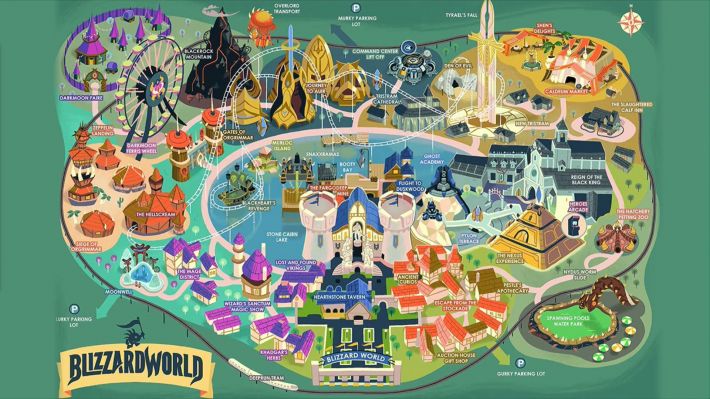 Throughout the Blizzard World, you will find many flanking routes such as Flight to Duskwood, Fargodeep Mine and Snaxramas, that’s why you want your team as mobile as possible.

This is why I recommend Tracer, Genji, Winston, D.Va. The Lost Vikings route is great to be abused by Pharah who appears behind the enemy team and bursts them down, or D.Va using the same route to send a sweet Self Destruct into them.

Junkrat is quite effective due to the map having narrow spots and areas. Widowmaker is quite good due to being able to place herself on high ground and snipe enemies. Winston and D.Va are great for pushing while Reinhardt will soak the damage.

After you secure the first point, you’re going to the Starcraft area of the map where enemies have decent positions to bunker up - your goal here is to use ultimates and scatter them out in order to break this point.

The final point is pretty much straightforward where you need heroes that are good for the last push such as Rein, Zarya and D.Va.

Your primary goal is to hold the first point as long as possible, preferably at the Stormwind gate. It’s quite similar to Eichenwalde or Hanamura and you have the advantage.

Hold the gate and look for the enemy flankers, as simple as that.

If they get through to the Starcraft area, the circular area with many paths above it (position yourself in the high ground). This is trickier to defend but do your best to just delay them as long as possible.

If they got through to the final point, take a position in the bend of the path because you can easily pull back to heal up and they can’t really do well since they don’t know what’s behind the corner.

At all times through all points, you need to check for flanking areas and find out what strategy is the attackers using to adapt accordingly. 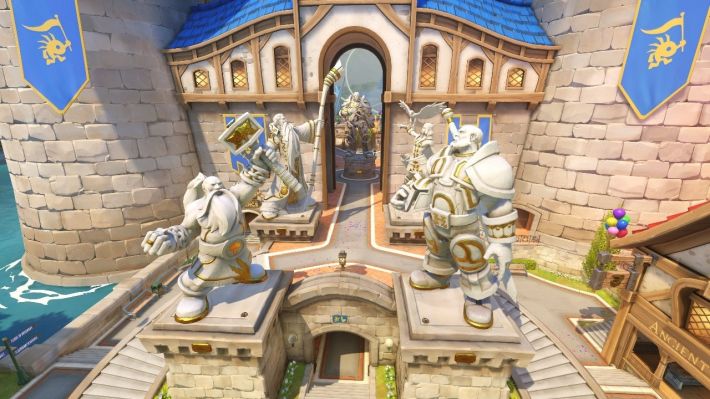 Blizzard World is probably one of the most beautiful and amusing maps in the game. I enjoy playing it because it brings back many memories from the other Blizzard games.

If after reading this guide you’re still struggling to win games at Blizzard World or any other map, check out our Overwatch coaching page and book some hours with a coach who will give you even better tips one on one.

What do you think about Blizzard World? Are you having any luck with it? Please let me know in the comments section below!