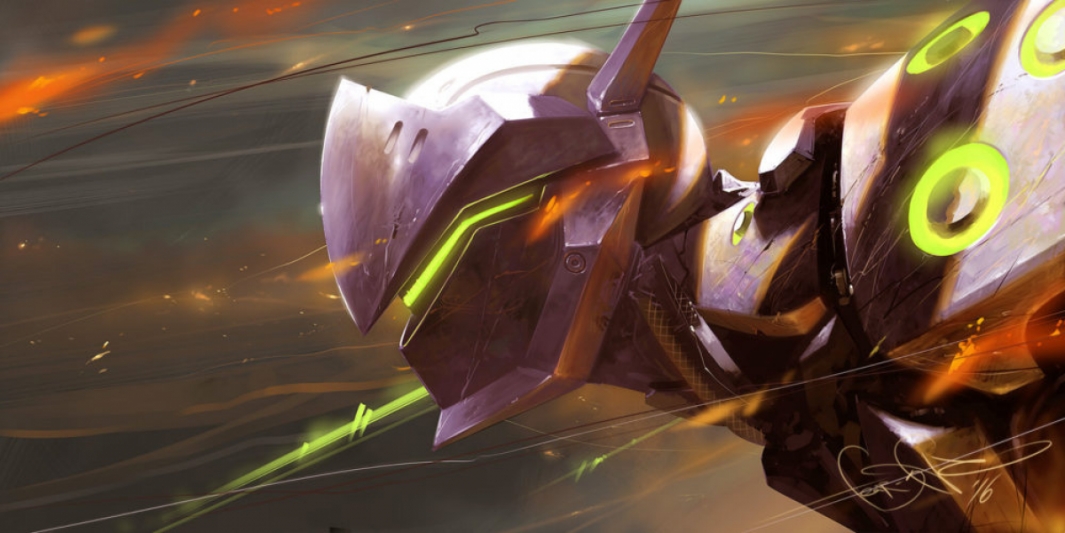 What's up, lads? In today’s Tips & Tricks guide, your Overwatch boosting team is going to talk about Genji.

To start things off, let me tell you that Genji is not a front-line type of character. He is better at disrupting the enemy team from behind and catching them out off guard. Your main priority in games is the objective, but as Genji, your priority is to cause disorder on the battlefield. Don’t let your enemy know your location before it’s too late. Whether is you or your Overwatch duo boosting partner playing Genji, it’s always good to have these tips in mind. When playing as Genji, it’s important for you to move all the time, since his health pool is one of the lowest in the entire game. Use Genji’s abilities to double jump and climb walls to dodge and charge through the enemy’s side and take them off one by one. Be careful and don’t get yourself caught by three or more players at the same time, and prioritize your targets carefully, since heroes like Winston or Mei can be difficult match-ups. Ready to get those Overwatch placements winrates you dream of?

Know When To Use Genji's Abilities

Genji is a three-star character, which means he is not some hero who you can pick and master in one day. Knowing and using Genji’s abilities in the best way can make him deadly, and this is a reason why our Overwatch boosting players will likely use him a lot. We’ll begin explaining one of his underrated abilities in his kit: Quick Melee.

is normally used when you’re really close to an enemy and/or you’re in the middle of reloading, but it can be used to pull of come crazy combos when used right. For instance, if an enemy hero is ahead of you, throw a Shuriken, then Quick Melee and Swift Strike to deal roughly 165-250 damage in total. The fundamental idea here is to get a grip on the Shuriken’s speed and travel time. You need to be able to regulate your aim constantly between the Shuriken throws to hit all three and deal the best damage possible. Skill use is one of the reasons he is Tier 1 most of the time in our Overwatch Tier List.

This ability resets every time you kill or help kill someone. Have in mind that non-hero kills don’t count; Things like D.Va’s mech don’t reset Swift Strike. The best opportunity to use this ability is when an enemy hero has only two health bars left. That way, the kill is guaranteed and the cooldown is reset. However, there are other ways to use the Swift Strike. Since Genji’s mobility is limited and he doesn’t have the means to escape, you can use this ability to escape a situation and be faster to reach a health pack. Not dying much is one of the keys to victory, and being able to do so is sure to improve your Overwatch Skill Rating. 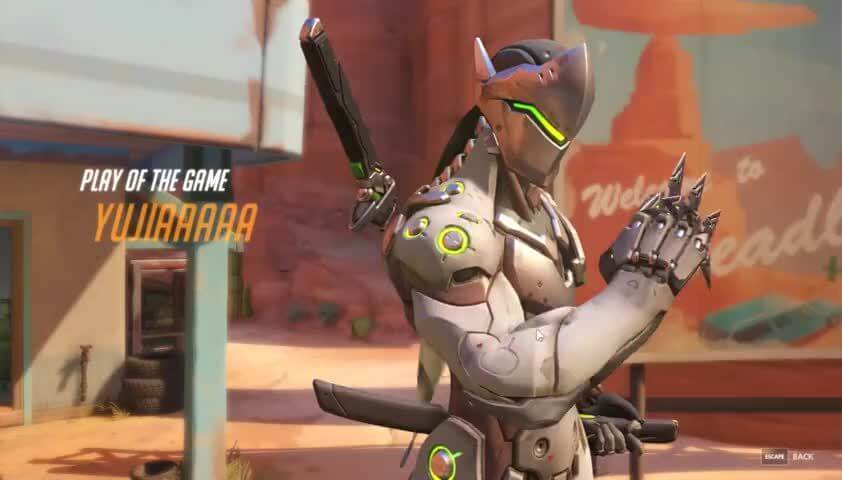 Good timing is the key. A lot of players think that when you manage a good Deflect, the attack automatically ricochets back to the original dealer but in reality, Deflect does not work like that. When you use it, you have to aim manually at the ones who shot at you. But remember you can only Deflect projectiles, like Pharah and Tracer’s attacks. Some ultimates can also be deflected if they’re projectiles. It’s critical to know when to Deflect because highly advanced players like our Overwatch boost team will often bait you into using it whenever they see you coming (which is kind of a bad thing, when you’re supposed to be like a ninja and all).

In the last thought, let’s have a look at Genji’s ultimate, Dragonblade. When activating it, Genji exposes his katana for a short amount of time. Until he sheathes his sword again, Genji can deal massive strikes to the targets within his reach. Believe it or not, the best time to use this ability is when the enemy team is distracted by getting the objective or fighting your teammates. After activating your ultimate, kill the enemy healer first, so the rest can’t get healed and you don’t waste your ultimate in vain. Or if they have non-healer support(Symmetra) you can always slice your way until they are all eliminated. To maximize your lifetime when using Dragonblade, a good trick is to combine it with Swift Strike. It will make it harder for the enemy to kill you. Get your first dash to reset early is also vital, as the rest of the kills will be a lot more easy to achieve.

We hope these tricks will help you in your Overwatch placement matches. If you need help with Genji, check out our Genji mains at our Overwatch coaching service and get coached by Top 250 Genji players. Leave us a comment and enjoy your day!