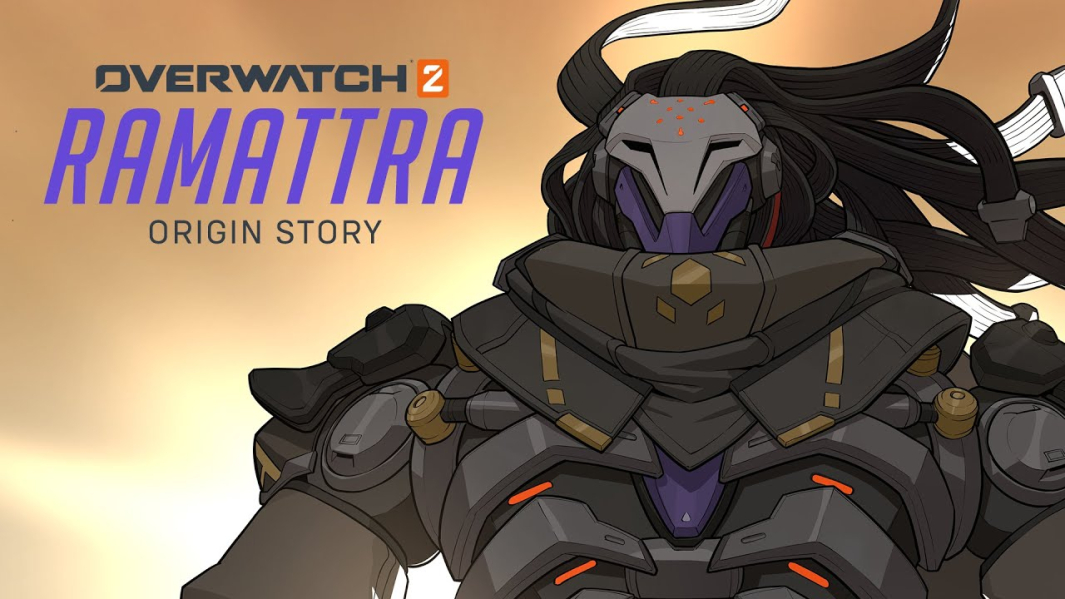 In addition to the first gameplay trailer for the new Overwatch 2 hero Ramattra, Blizzard has published a blog post that goes into more detail about his abilities.

Ramattra can change into a different shape that gives him new powers. But you'll probably spend most of your time playing as him in Omnic mode. Here, the Void Accelerator, a staff with both primary and secondary fire, is his main weapon.

Primary fire launches a stream of Nanites. These look like projectiles, but they don't have any damage falloff. Even though that means you can deal damage from far away as Ramattra, it's still best to get close to the enemy. Tess Leiman, an associate game designer, said, "If you're close to enemies and put your staff right in their face, you'll do a lot of damage, especially if you hit critical hits."

In the gameplay trailer, we see Ramattra put up a barrier with the staff. This is the staff's secondary fire. Before you confirm its placement, you'll see a line on the ground where the barrier will go, similar to Mei's Ice Wall or Symmetra's Photon Barrier. Void Barrier is said to be a temporary barrier with high health that can cut enemies off.

Let's dive into Nemesis. In this form, Ramattra has more armor and two extra arms that he uses for his Nemesis abilities.

"With each swing, Pummel sends out a short-range wave of power," Leiman said. "It's also a piercing attack, so if there are a bunch of enemies close together, they all get hit. It's great for messing around with things like Reinhardt's shield, D.Va's Defense Matrix, or Winston's bubble."

As a defense, Ramattra can also use a skill called "Block," which makes him throw his arms in front of his face. It works like Doomfist's Power Block in that it reduces down on damage from the front, as well as damage from Hanzo's Dragonstrike and Torbjorn's Molten Core. Block doesn't have a cooldown, but it does slow Ramattra's movement speed and leave him open to attacks from behind.

Nemesis mode does have a cooldown, though. You can only be in this form for eight seconds at a time, and then you have to wait eight seconds for the effect to wear off. When he's in his Nemesis form, he's also a much bigger target.

One of Ramattra's skills works in both his Omnic and his Nemesis forms. It's called Ravenous Vortex, and it's the gravity well ability that we saw in the trailer. It only works when it hits the ground, but it is a projectile that "bounces off walls, enemies, and slippery slopes like roofs." Leiman said. 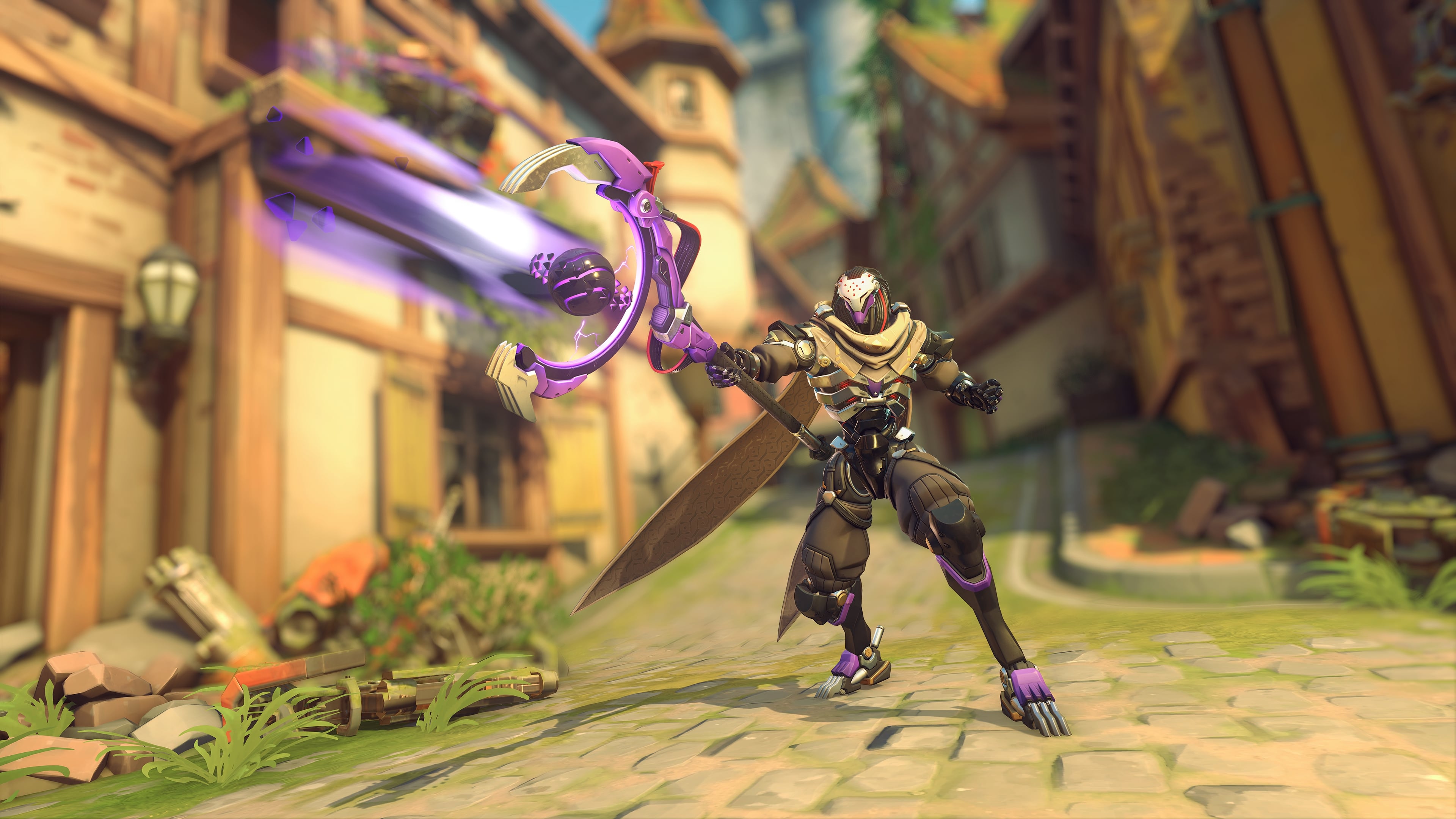 When this ball of nanites hits the ground, it creates an area of effect that slows down enemies and pulls them to the ground. When enemies are in Ravenous Vortex, they can't jump as high, so it will be hard for Baptiste or Winston to get out of it. The skill also does damage.

Ramattra's Ultimate is the last one. It has the name Annihilation. It's not only a great name, but it also sounds like a lot of fun, unless you're on the other team. "It's kind of like Transcendence in the way that it makes a big ring around him. Lieman said, "Annihilation has beams that stick to enemies in range and drain their health."

One of the most interesting things about Annihilation is that, even though it has a short base duration, it can last forever as long as a beam is attached to an enemy. So, if you get caught in one of the tethers, you won't be able to wait out the Ultimate. You'll either have to run away or kill Ramattra, which might not be easy since he's in Nemesis mode for the duration of the Ultimate and has extra armor.

Annihilation seems like it will be especially useful in overtime as enemies stumble toward the objective, since you might be able to keep the Ultimate up until you wipe out the other team. When an enemy Ramattra uses Annihilation, you'll hear the line "Suffer, as I have." That sounds really scary and is a clear warning not to get in the way.

So, there you have it: that's Ramattra's abilities! It sounds like a lot of fun, and I can't wait to try it.

When Season 2 of Overwatch 2 starts on December 6, Ramattra will be one of the characters. You'll need to buy the premium Battle Pass to unlock him right away. If you haven't reached a certain level on the free Battle Pass.

In the next few days, we'll find out a lot more about Overwatch 2 Season 2. Tomorrow, the developers will give us an update, then the Season 2 gameplay trailer, content roadmap, and map will be shown. The next week should be fun.