Everything About Overwatch Capture The Flag Season 4 (2021) 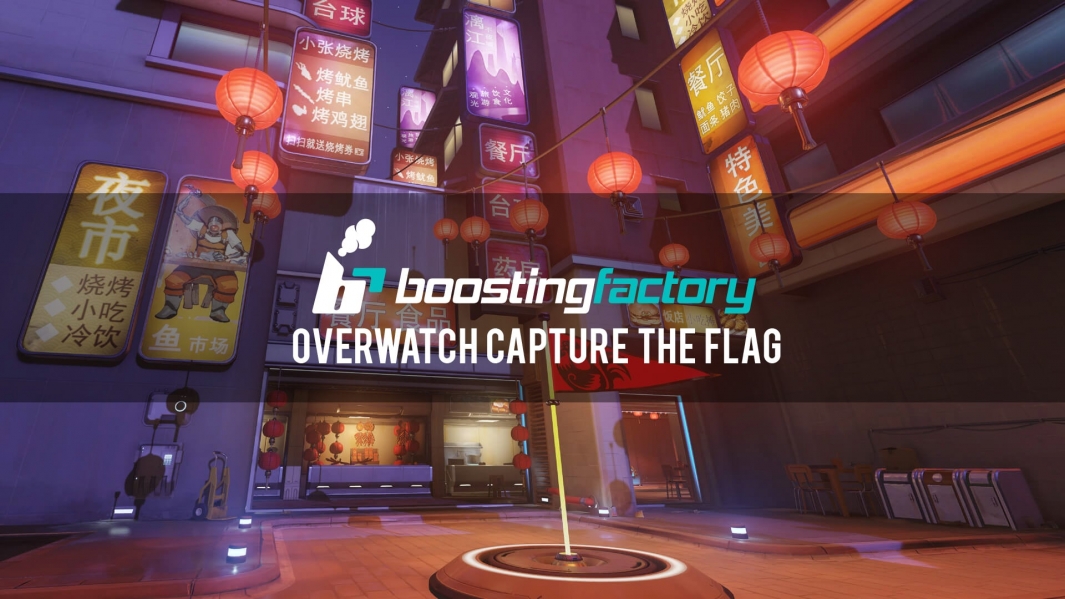 Hey everyone, Overwatch’s Lunar New Year 2020 is here. This year we’re celebrating the Year of the Rat. With it, the competitive Capture the Flag season has started. Find out everything you need to know about it below!

When Does Capture The Flag Season 4 End?

How Does Capture The Flag Work in Overwatch?

The Capture the Flag games consist of 6 players per team with a time limit of 5 minutes per game. You have only two objectives, capture the enemy flag and bring it to your base, and defend your flag.

While carrying the flag, many heroes’ abilities will cause you to drop the flag, such as Ashe’s Coach Gun, Brigitte’s Shield Bash, Hanzo’s Lunge and so on… Essentially all abilities that help you move faster or make yourself invulnerable.

In order to capture the flag, you must stand on the flag pedestal and it will capture instantly. If you die, the flag gets dropped on the ground and all players from both teams can capture it instantly by standing on top of it.

If the team whose flag was taken away captures it, it’s returned back to the base instantly. If the 5-minute timer expires while somebody is carrying a flag, overtime starts and the match ends when the flag is dropped.

In order to win, you must capture 3 flags, or have more captures than the enemy when the timer expires. If there’s a draw, sudden death round happens with flags being moved closer to the map’s center, the timer is disabled and the first capture decides the winner.

About Competitive Capture The Flag

Competitive CTF is a full-on season lasting for 3 weeks. The rewards are sprays, icons, and competitive points. You start the season with 10 placement games and there is no role queue.

Just like all seasonal modes, we can boost your Overwatch skill rating, placement games and top 500.

Our team of professional Overwatch boosters can help you reach your desired number of wins in Placements, desired Skill Rating and Top 500 rank swiftly, safely, and anonymously. Check it out now.

As a little bonus, we've also published a top 10 tips to get GM in Capture the Flag guide completely free. Good luck!