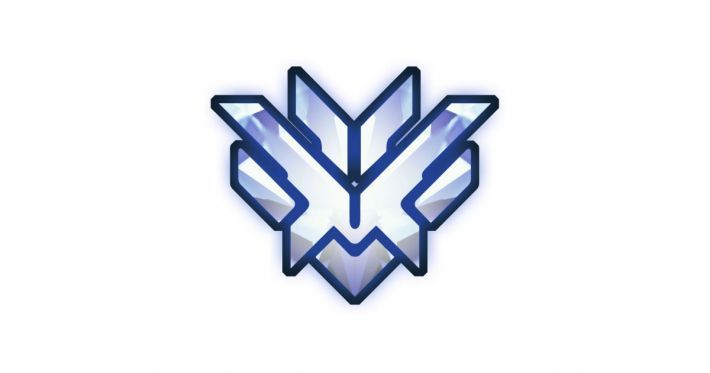 Most of us who play Overwatch, consciously or unconsciously wish to join the Elite of Overwatch, bracket reserved for only best of the best in the scene... Everyone in our Overwatch boosting team is a Top 300 or higher player and I’ve taken time to interview my colleagues to find out things you should do to reach their level of skill. Let me show you what I’ve found out.

If you’re not sure what is meta, I’ll explain it in short: Overwatch meta is a collection of heroes that are currently in good shape (raw power or just good synergy with other meta heroes). Meaning, if the Overwatch developer team nerfs a hero, there’s a good chance he will fall out of meta. If it’s a very useful hero with great kit and synergy with other meta heroes, it may remain in the meta and still be played by Top 500 players. If you’re wondering who the hell are meta heroes, we got you covered. Check out our Overwatch Tier List that we regularly update and find the best Overwatch heroes right here.

3. Do NOT Flame or Act Toxic

Okay, that may be a stretch. You will find toxic players in every bracket, anywhere from Bronze to Grandmaster. We even did some research when it comes to toxicity, we were wondering is American or European region more toxic, interesting results, check it out. However, the truly best players do not rely only on mechanical skills only (and trust me, those are the best players you want to play with), but rather on communication, constructive criticism and, of course, mechanical skill. You won’t get anywhere without a good amount of mechanical skill. Which brings me to my next point…

Every Top 300 colleague of mine was reading through tons of hero, map and strategy guides while climbing to their Top 500 for the first time. You can see the patch notes here. Guides are a bit trickier because there are a ton of guides online, a simple search will get you 10 guides just on the first page of results, and many of those guides were not written by Top 500 players but rather by casual players.

How Do I Know What’s a Good Overwatch Guide?

Due to millions of new pages of content coming out every day on the Internet, it’s hard to find the good stuff. But, don’t worry, we got you here as well. Our Overwatch boosting team writes guides all the time, of course, free of charge. You can find the guides in our Blog section which gets a new guide quite regularly on a weekly basis, so stop by weekly and check if there’s a new guide that could help you.

5. Focus on Playing the Game, and Only the Game

This means, no alt-tabbing (one of my sins, I admit). No talking to friends while playing. No talking back to your mom. No social media. No phones and messaging during the game. Eliminate all distractions in order to fully focus and plan for your next move even when waiting for a respawn. 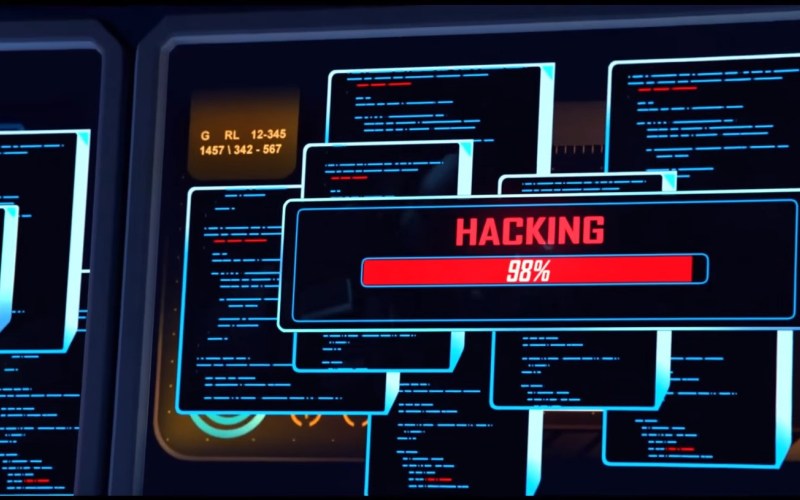 In order to play at Top 500 level, strategies and shot-calls have to be quick and clear. This means that typing won’t get you far, speed is everything. Don’t be shy, nobody cares if you have a weird voice or maybe not so good English. Everyone is here for one reason only - to win. If your nasal prepubescent voice is stopping you from talking, ignore it and talk. Nobody will care as long as the job gets done, which brings me to my next point...

7. Play With Your Team

You know that solo Genji that thinks he can ram through 6 enemies alone because he’s a god? Yeah, that doesn’t work at Top 500 level, or basically anywhere. Play with your team, communicate with them what your next move is.

You know that feeling when your team draft and an amazing meta composition, only to find yourself crushed because everybody was running like a headless chicken and there was no one to lead the pack? I do, many games will have that leader that can shot-call and direct the team. But many games you won’t have that person, and that person needs to be you. If you’re unsure or insecure about leading the team, that’s okay, if you hear on voice chat that someone else has more experience, let him. But, if nobody takes the role, it has to be you, no matter your experience level. Even a bad shot-call where the team follows up is better than no call at all.

I know it doesn’t feel good when somebody says you’re horrible on that Ashe, but that just might be the truth. Of course, if you find a toxic player every 50 games that will tell you that, he just might be a frustrated kid, but if you hear it often, it’s time to start doing something about it. After you’ve been “insulted”, calm down, take a breath, finish your game. After it, watch a replay if possible and analyze how it went. If you’re not sure how to do it on your own, check out tip number ten.

10. Hire an Overwatch Coach or Booster

Our Overwatch coaches are one of the best in the scene, we have coaches on all platforms and regions that specialize in up to 10 heroes. Find the one that suits your playstyle, schedule or simply the heroes you want to learn and book him for a couple of hours. Trust me, you won’t regret it.

One thing a lot of players are missing is barely ever discussed: CONSISTENCY. If you’ve ever felt like you play better than you’re ranked, it’s probably because you’re not looking at the larger picture and you only see the best of you.

As a top 500 player, I’ve always been impressed by the skill level of some players in lower ranks, but that one fight they are clutching once every game will not get them too far if they keep dying randomly just so they can get that play of the game. Focus on being an 8/10 player for the whole match than a 10/10 player once every couple of fights and it will pay off!

Yes, sitting in practice range / workshop shooting bots for 30 minutes does help. It’s not only about warming up your hands / waking up your muscle memory, but you also get to start those ranked matches hungry to win. We’ve all been there, losing games because we don’t feel like giving the best of us. Even if you are a player who mains heroes that don’t require a lot of aiming (main tanks for example), going through a warm-up session are crucial. I’ve asked my colleagues about their warm-up routines and a lot of them guided me through trying this workshop aiming practice with the code: 67NDN. Create a new custom match, import the code and add in the red team the bots of your choice. Here’s a short video on how exactly to you import a workshop code.

When Everything Else Fails…

Overwatch Skill Rating boosting is a service we provide to people who struggle with reaching that Skill Rating they always wished. It can be because they currently don’t have time, ability to play or just can’t beat the poor RNG Overwatch matchmaking system. I don’t judge, the cosmetics are nice and a little push by our professionals can’t hurt. Let me know in the comment section below of any other tips you might want to include that will help people reach Top 500, looking forward to your replies! Good luck.