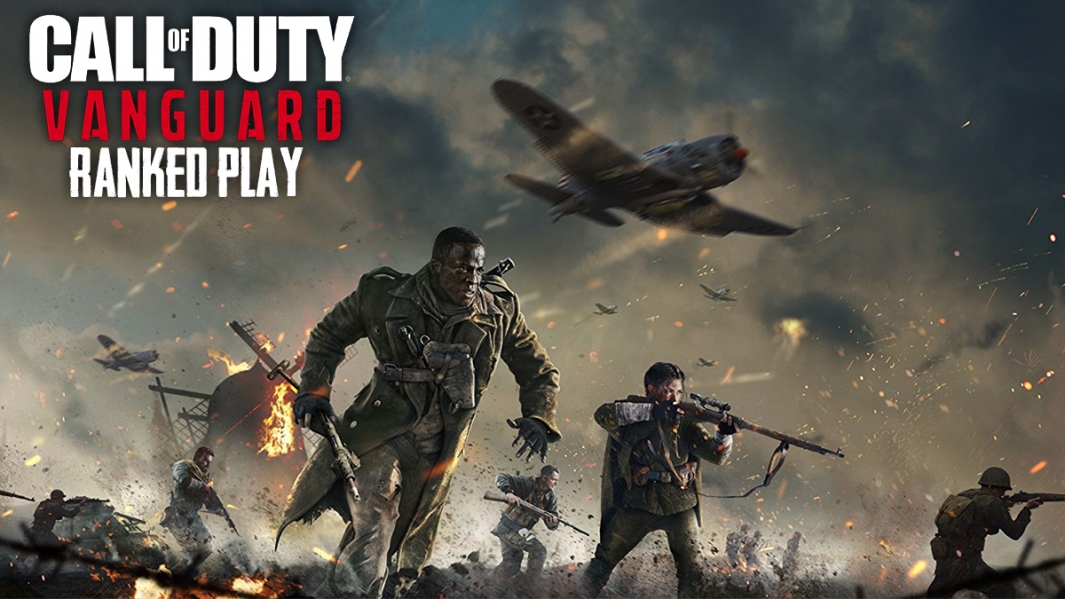 Hey everyone! Today I’m going to be talking about CoD Vanguard’s ranked play mode. I will explain in detail how it works, what are the rewards and why you should play it.

I’m a professional CoD Vanguard booster working at Boosting Factory on both camos boosting, weapon leveling, account leveling, and Warzone win and KD boosting. Once ranked play launches, I will also be doing ranked play boosting. So without further ado, let me introduce you to ranked play.

Ranked play is a new mode that was introduced on February 17th, 2022 in CoD Vanguard in form of a beta season. You are able to jump into 4v4 matches on CDL (Call of Duty League) Hardpoint, Search & destroy, and Control. It’s also important to know players will use the same weapons, settings, and maps that are seen in Call of Duty League.

Just like in the CDL, players will also not be able to use Shotguns and LMGs, certain attachments, killstreaks, and equipment in order to ensure an equal playing field. Also, everything is unlocked that can be used regardless of your multiplayer level. Now that we have that covered. Let’s talk about Skill Rating, Divisions, and Tiers.

At the start of each season, you will need to complete 5 Skill Evaluation matches, usually called Placement Matches in other multiplayer games. Once you do those, you will be assigned a Skill Rating that matches a certain Skill Division.

There are a total of seven skill divisions, and each division is split into five tiers. Your division and tier are visible to everyone.

Apart from the main ranked play system, there's a secondary one taken from the Cold War League play system where there's a ladder that resets weekly and if you finish high on that ladder you gain stars and rank up through those stars. This is not related to the main system and does not affect it in any way. You do not have to play these events to rank high in the main system. 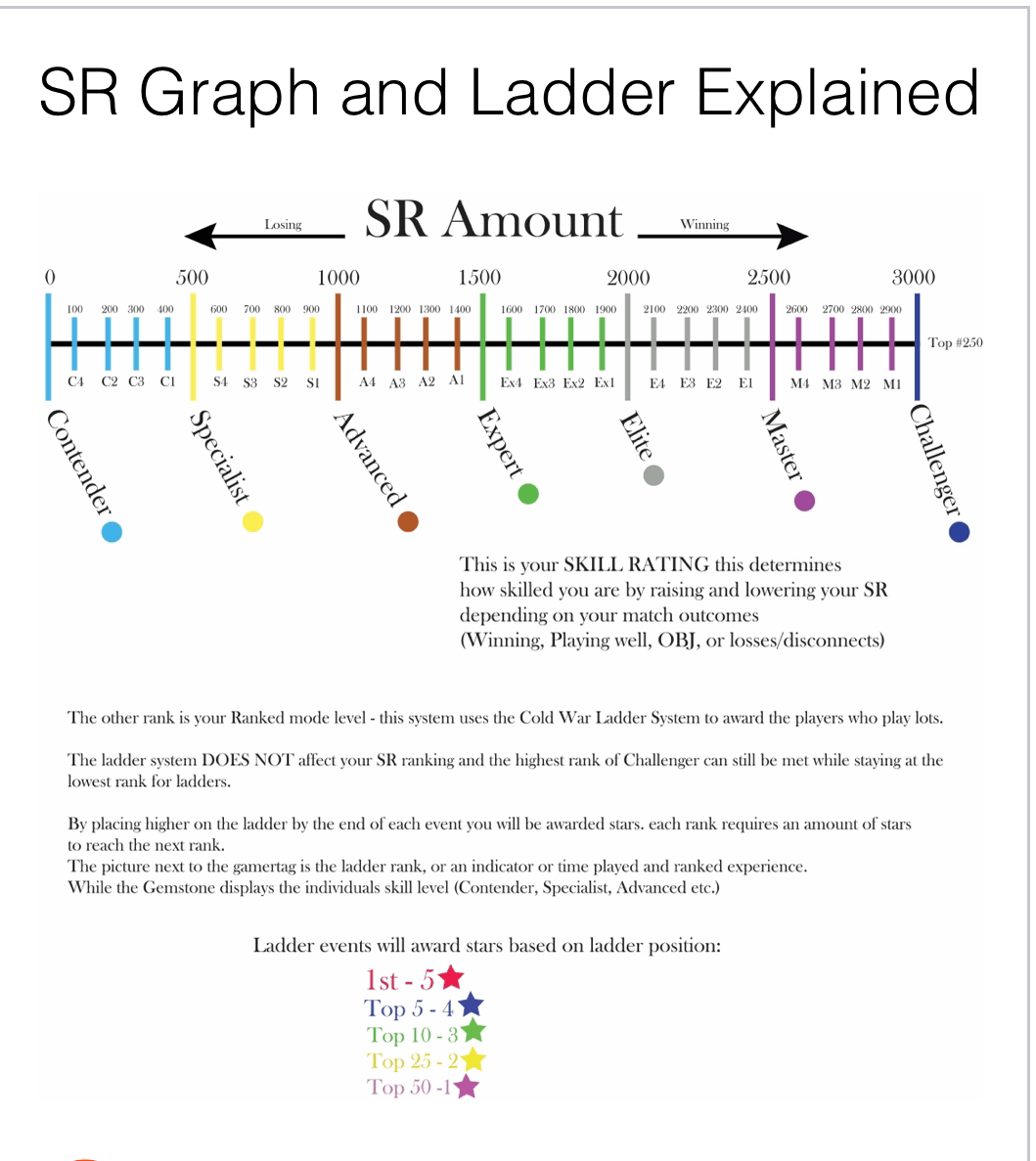 Click here for a larger resolution of this image.

Apart from playing for reputation as your skill rating gets higher and you get the bragging rights, you will also get rewards at the end of the season that match your skill rating. You can use these rewards both in Vanguard and Warzone.

Rewards include Weapon blueprints, Camos, Charms, and more. These rewards can only be obtained in the current season, once that ends, there’s no more way to get them! So make sure to get your skill rating boosted by us if you can’t make it on your own in time.

Later in the year, the game will also get a Top 250 division to showcase the best of the best. This will be the 8th division on top of the current seven ones reserved for the best players only.

Don’t forget to check out our CoD Vanguard ranked play boosting services and get the skill rating and division you dream of!