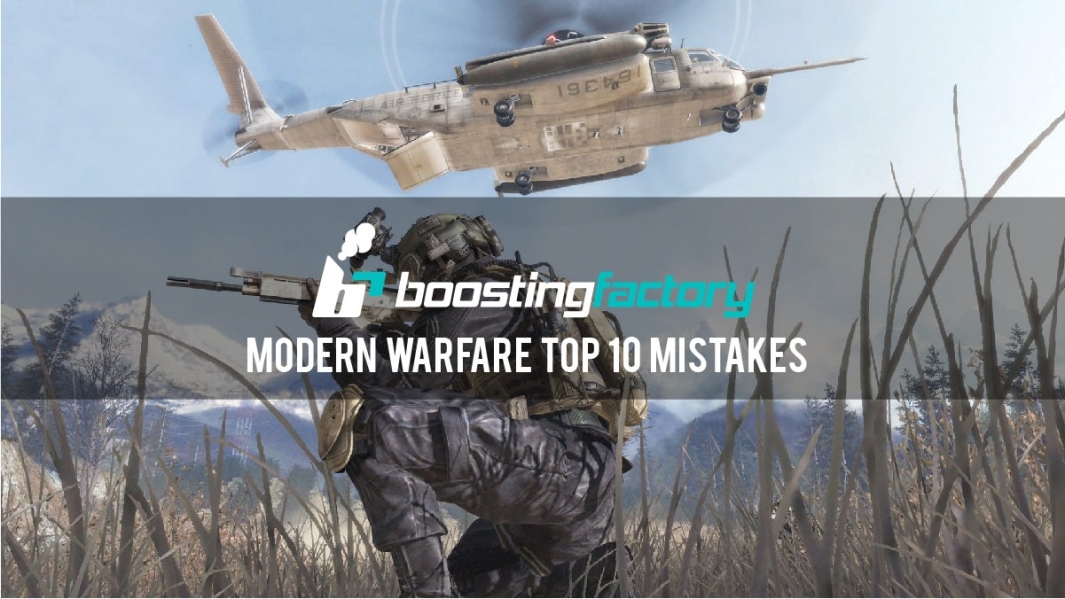 I hope you’re having a great day! If not, I’ll make it better for you. :) I’m going to show you the Top 10 mistakes you must avoid in order to perform.

The tips will be rather simple and I certainly hope you will make use of them. Let’s begin.

This is a mistake many players make, let’s say they’re on a streak so all they do is focus on preserving that streak when that might cost them the game.

Specifically, in Domination or Ground War domination mode. In Domination, there are three objectives to be captured, and in Ground War, there’s a total of five. If the enemy team captures all five flags at once, it initiates a Defcon warning with a 30-second timer, you need to capture at least one within 30 seconds or the nuke goes off and you lose.

2. Giving away your position

Another example is playing on a night map when your night goggles are active, you get a laser sight but the enemies also see it!

Not only that, but your ADS isn’t a full ADS, it’s more like a better hipfire. So when you ADS, the enemy team will see the laser if it’s for example behind a corner. Be careful with that.

3. Not listening to your character

In previous iterations of Call of Duty games, you and your teammates’ characters didn’t really say important stuff. However, in this game, your character calls out enemies when they show up on the screen.

Sometimes they will say like “Enemy near the bridge or a bus” and sometimes they just say “Enemy nearby”. And this is very helpful because sometimes you won’t even see the enemy yourself but you will be warned! 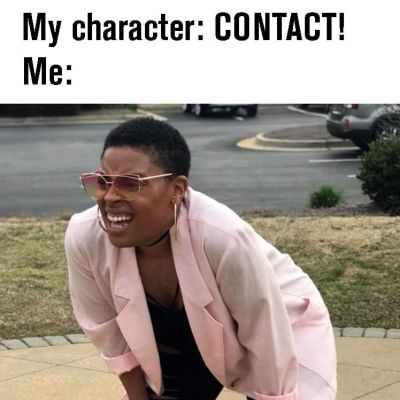 4. Not doing your daily challenges and missions

In order to unlock more content and get more XP for leveling, daily challenges and missions are your way to go.

Not doing them on a daily basis is a mistake you should avoid. If you still can’t be arsed to complete them, my colleagues or I can complete them for you, check out our Modern Warfare mission boosting and our MW account leveling services.

5. Using double sprint too much

The Modern Warfare 2019 features a new ability called double sprint, or super sprint, whatever you prefer to call it. By double-tapping sprint, you will move even faster for a short amount of time.

However, there’s a catch. After you decide to come out of the double sprint, it will take a longer time to ready your gun and fire at someone. Therefore, double sprinting unnecessarily at wrong times will result in you dying.

The last thing you want is to double sprint and just run into an enemy who already has his gun out. Due to a very low TTK (Time to Kill) in Modern Warfare 2019, you will probably die before you pull out your gun.

As you already know, in Gunsmith you can customize your weapon, add stocks, attachments, muzzles and so on. However, some attachments coinciding with others can cause you to lose a lot of sprint out time and ADSing speed.

This setup simply won’t work if you’re not a camper, and we don’t want to be campers, right?

You might have not noticed that if you activate your double XP bonus with your XP tokens, it actually ticks the timer even in the lobby. Therefore, if you sit in the lobby you’re wasting your XP bonus.

Before you activate it, make sure you’re ready for a game immediately to use it fully.

8. Using only one weapon

If you only use one weapon to level up your account, you will not utilize the maximum XP you could be getting, make sure to switch your weapons every now and then and level up more weapons parallel in order to level up your MW account faster.

Many players think that mounting an object protects them more than being unmounted. This is simply not true. You are exposed much more than you think.

Mounting is used in order to reduce recoil, not cover!

10. Not trying to get headshots

Headshots in most of the games in the world, including Call of Duty Modern Warfare, have a headshot damage multiplier. This is also very important for tip #9, when you mount a wall, you might think only your head is popping, even if that were true, then the enemy can simply aim for your head to get a fast kill.

Back to the headshot multiplier, you need to aim for the head more often as it can seriously swing a gunfight in your direction.

I understand it’s hard and it seems it’s better to just be safe and aim for the chest. That’s cool, it truly is, but you’ll never be as good as our Modern Warfare boosters unless you start taking risks.

In previous CoD games, what you did in a single-player didn’t really matter for the multiplayer. But in this one you can unlock Coalition and Allegiance operators that you can use in Multiplayer. And even level up your account via Spec Ops challenges, but significantly slower than multiplayer.

I hope you enjoyed my 10 mistakes you shouldn’t be making in Call of Duty Modern Warfare. I am sure many of you knew many of these mistakes already, but if only one helped you a little bit, I’ll be very happy.