Everything We Know About New Apex Legends Forge [LEAKS]

Blog Everything We Know About New Apex Legends Forge [LEAKS] 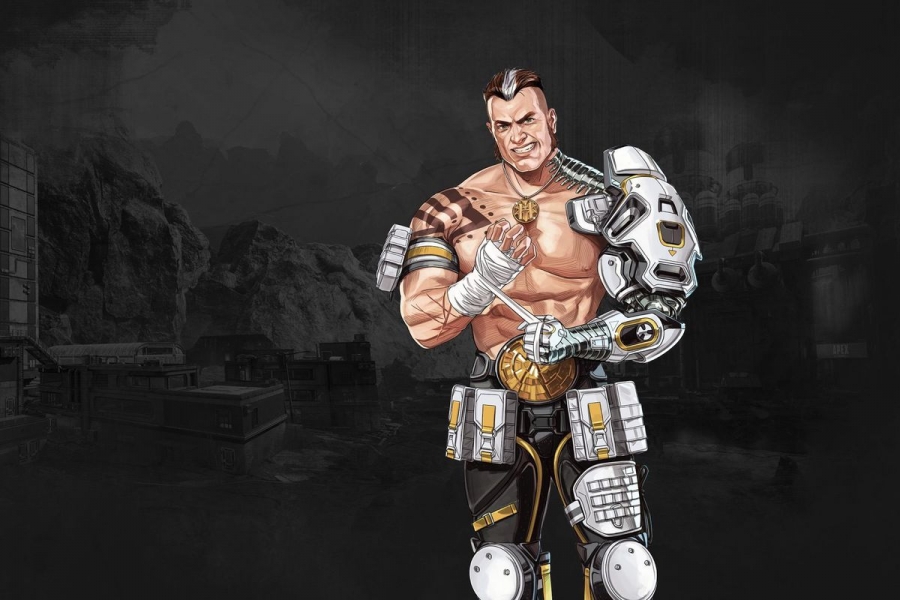 UPDATE: On March 5th, Respawn developer confirmed that Forge was a decoy and he will NOT be an Apex Legends new character.

Hey! Today we’re going to talk about Forge, the new Apex Legends character. Everyone suspected the new legend will be Revenant, but it seems that Forge is coming first.

Since I’m a member of the Apex Legends boost squad, I must be prepared for every new legend so I can play in Apex Predator with ease.

Let me show you what we know about Forge so far, and I will make a complete Forge guide as soon as he’s out!

What We Know About Apex Legends’ Forge So Far

His real name is James McCormick and he’s a sponsored fighter. Hammond Robotics is his sponsor. He was a five-time champion in the Hyperfighting Federation, and they’re now looking for new ways to use Forge.

He has a big robotic arm, wielding Shatter Gauntlets, which implies he is a melee specialist which is also a big surprise for a shooter game like Apex Legends. I wonder how well will he perform in our best Apex Legends characters tier list and will he be viable in the meta at all. Remains to be seen.

He was first datamined in November 2019 where “hackers” found a bunch of files such as banner frames, quips, and some abilities. He has a lot of abilities which implies that he might not even have them all on the release and that they’re just testing them out for now.

He is extremely similar to Overwatch’s Doomfist, even a meme surfaced where Respawn says can they copy Doomfist’s homework, and he says sure just don’t make it the same. You may know it hehe.

Forge has 6 listed abilities, but he may not get them all on the actual release.

Pull Shot (Hook): Short-range grapple that pulls enemies into you or can be used to launch yourself into the air.

Ground Slam: Press crouch while airborne to slam into the ground below.

K.O. Punch (High Jump): Jump forward in a direction. Press crouch while airborne to slam into the ground below.

One-Two (One Two Punch): Bullrush in a straight line. If you hit an enemy along the way, press again to do an upper-cut launching you into the air.

On The Ropes: Enhances your melee to do more damage the lower your health is. Dealing melee damage gives you a temporary overshield.

Victory Rush: Killing a player with a melee attack restores your health and gives you a 30% speed boost for 10 seconds.

Are there any other characters coming in Season 4?

Most likely yes! I’m confident that Revenant or Rosie are coming in Season 4 as well.

Read more: Who will be the next Apex Legends Character?