Hey everyone, Valorant Act 2, or if you prefer to call it Valorant Season 2, is bringing some major changes to the ranked system, and the official blog post by the developers is super confusing, it took me a bit to understand it as well.

That’s why I talked with the rest of the Valorant boosters and we decided to make a TL;DR version for you, completely broken down and simplified.

Let’s dig in with the start and end date first!

When does Valorant Act 2 Start?

Valorant Act 2 starts on August 4th, 2020. There will also be a new battle pass for Act 2, so make sure you finish your first one on time!

When does Valorant Act 2 (Season 2) End?

Now, onto the, on first sight complicated new ranked system, however, rest assured it’s extremely simple once you understand it.

The new system is bringing a whole new thing to showcase your ranking and they’re called Act Ranks. Essentially, at the end of a season, your best Act Rank will show as a badge on your profile and banner while loading up a match. 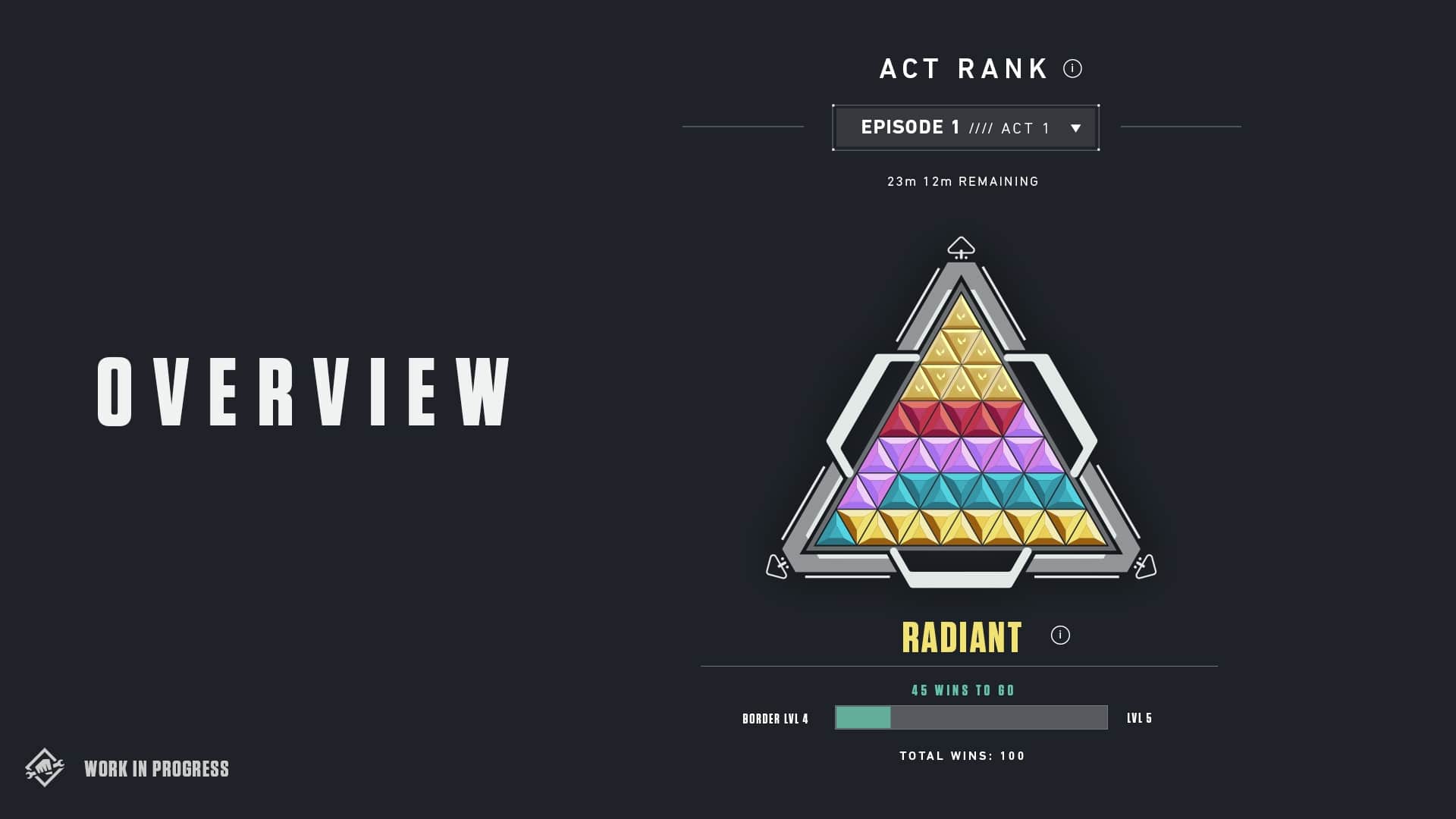 Essentially what you see here is a big triangle with a lot of small triangles in it. The small triangles represent the wins in the color of the rank in which you’ve won those games.

This person from the screenshot above has started his season in Gold, won exactly 12 games in Gold, reached Platinum and won 10 games there, then went into Diamond and all the way up to the Radiant where he won 9 games in total. 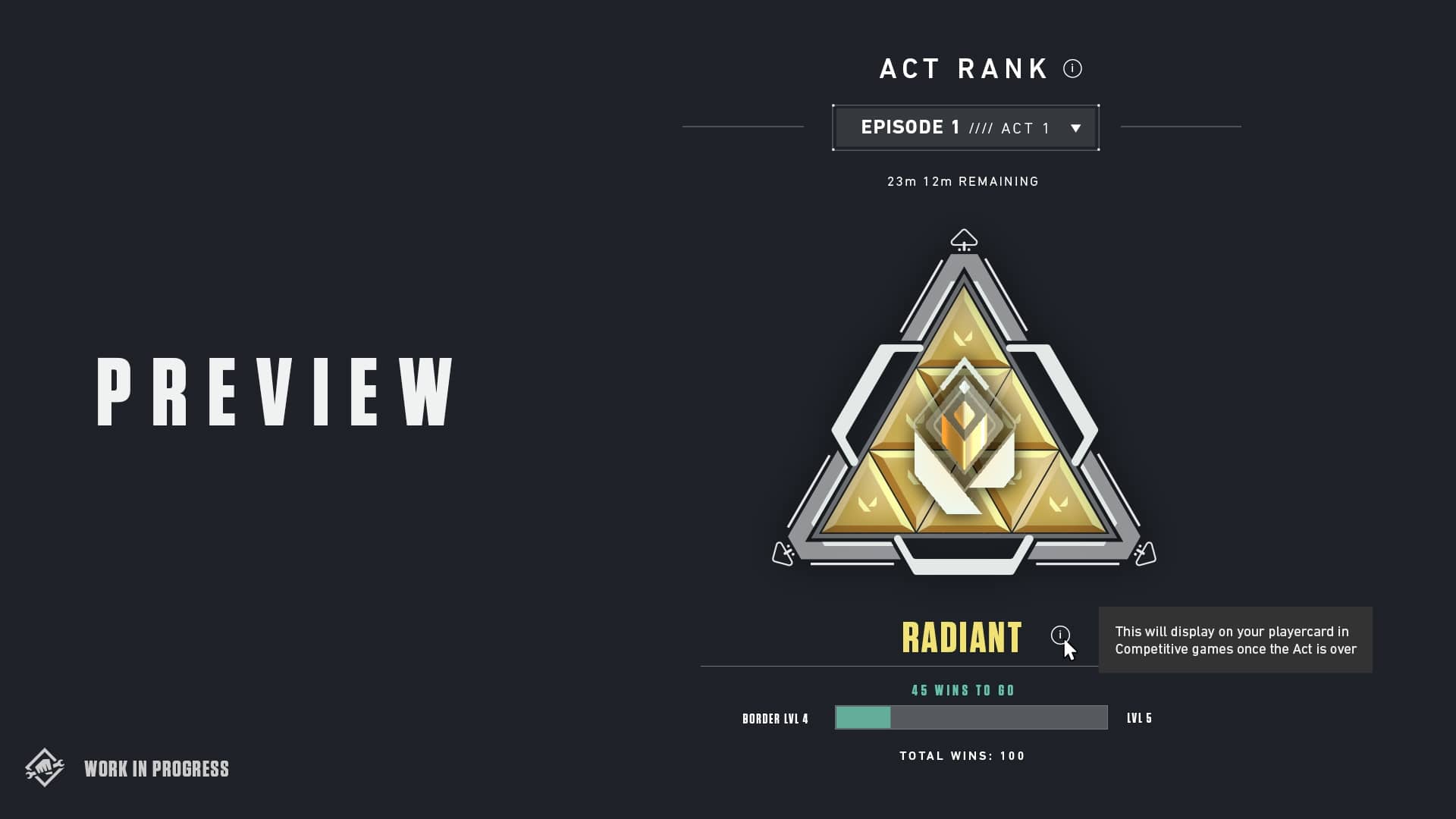 This is how the end of Act badge would look with 9 Radiant wins, you can replace the triangles with any other rank where you had 9 wins, Silver, Gold, you name it. 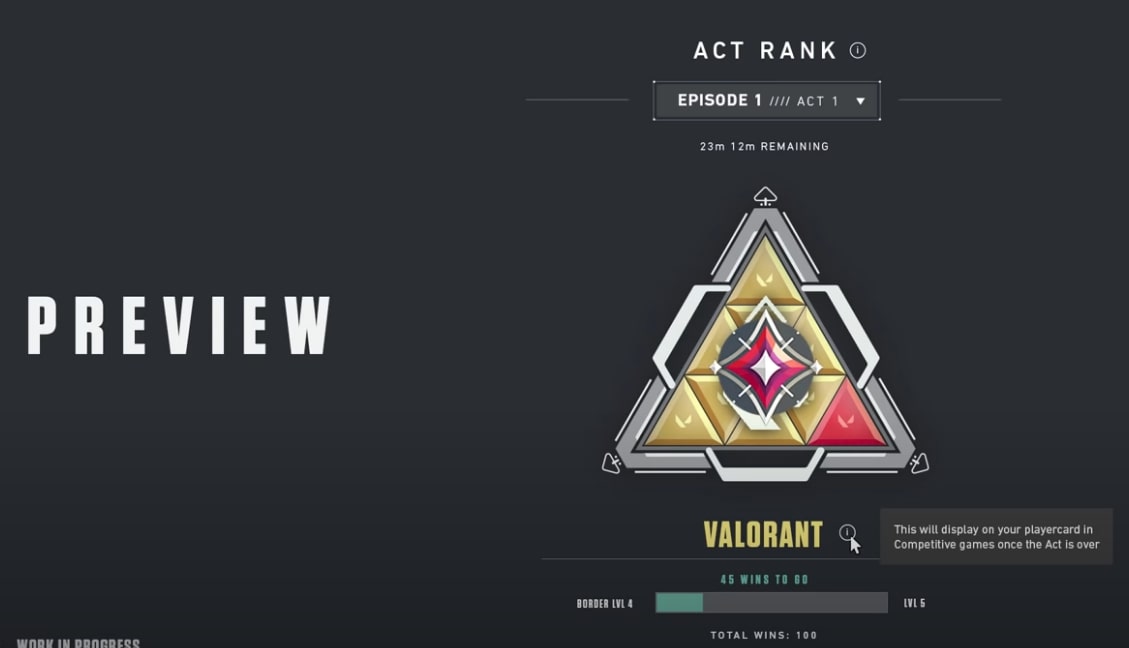 On this screenshot, a player won 8 games in Radiant, however, in order to get the end of Act Radiant badge, he needed to win 9 games in Radiant, he will now get an Immortal end of Act badge because, even though we cannot see his full big triangle, he won 9 or more games in Immortal. His badge wouldn’t look like this though, 8 Radiant and 1 Immortal triangle, it would show a triangle filled with 9 Immortal red triangles.

This is why it is extremely important to get the 9 wins in the highest rank you’ve been in order to get the badge. You cannot just reach Immortal, play 1 game there, demote and get an Immortal badge.

It’s also worth noting that, even if you do demote AFTER you’ve completed 9 wins for example in Immortal, you will still get the Immortal end of season badge, that is set in stone after those 9 wins. Unless, of course, you reach Radiant by the end of Act, win 9 there, and upgrade your badge to Radiant.

You can also upgrade the border of the big triangle and the small triangle badge that you get at the end of season - you can do so by simply winning games throughout the Act, regardless of what rank you are.

Players who have played the previous Act will only need 3 placements to get their new rank. The rank will be a couple of divisions below your previous season act even if you win all three, this is called a Soft Reset, which means that everyone will start a bit lower in order to incentivize people to actually play the game and not just place same as last season, do 9 wins and stop playing right there.

Therefore, definitely check out our Valorant placement games boosting services where we can help you win those placement games completely anonymous, safe and within 3 hours of purchase.

For now, we seem to be only getting the badge to display on our profile and banner. You can see how it will look below.

It’s also worth noting that there will be no badge rewards for Act 1. 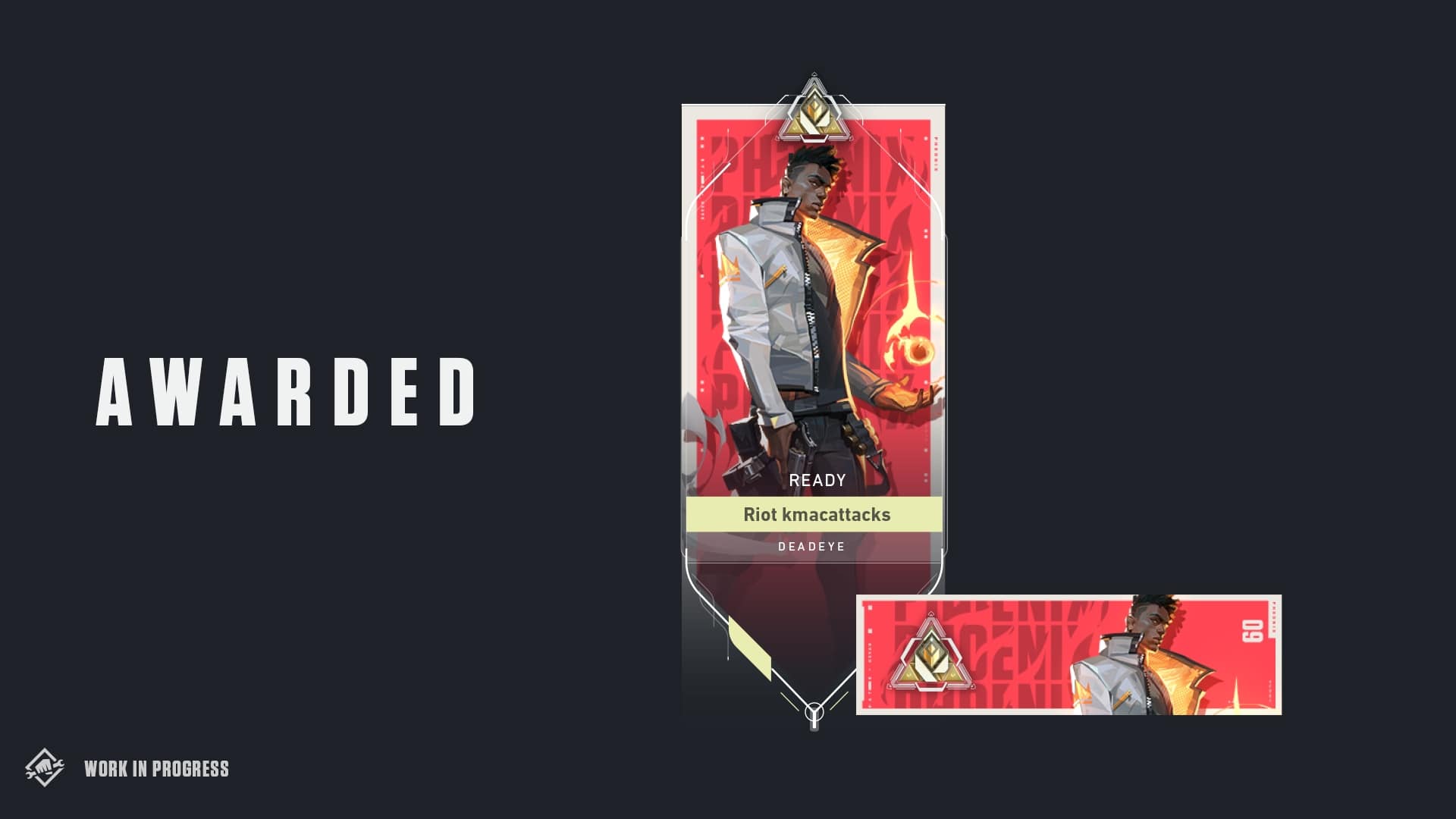 If you’re struggling with reaching your desired rank and the 9 wins required to cement that rank as your end of season badge, we can help you.

Our Valorant boosting services allow you to purchase any rank you desire and our pro players will help you get it, whether by playing on your account, or you playing with us in a party.

The services are safe, anonymous, and completely safe! Don’t hesitate to get in touch.

Good luck in the Valorant Act 2.