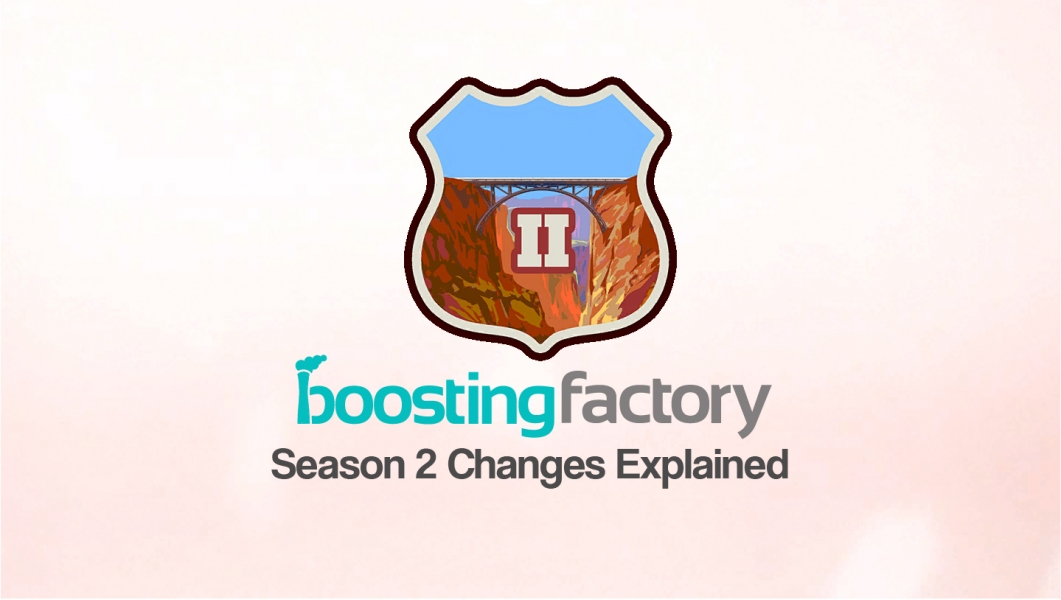 Hey lads. Our Overwatch boosting team will today explain to you in short what changes are coming to Overwatch in Season 2. Let's begin!

We made a post dedicated specially to heroes, you can check it out here.

When Does Overwatch Season 2 Start?

When Does Overwatch Season 2 End?

How Does The Ranking System Change?

First major change you noticed is the Skill Rating is now split into 1-5000. Apart from that, Skill Rating Tiers are introduced as following: For Bronze - Diamond tiers, you can drop below the Skill Rating threshold and still be a "Platinum player" for instance. But there's a catch, even if you dropped to, in this case, under 2500 which is Gold, you're still a "Platinum player" and you keep the medal, but whenever you decide to climb up to, for instance, Diamond, you will still need to get all the Skill Rating back just to get back into Platinum and then resume to Diamond. In short, DO NOT waste Skill Rating just because you cannot "fall out" from Bronze - Diamond tiers. If you decide to purchase our Overwatch boosting service, you will just pay more for no reason. For Master and Grandmaster, you're able to fall out of them completely. Players in Master and Grandmaster can queue up with players only 500 rating higher/lower than them, and everyone else 1000 rating higher/lower than them. 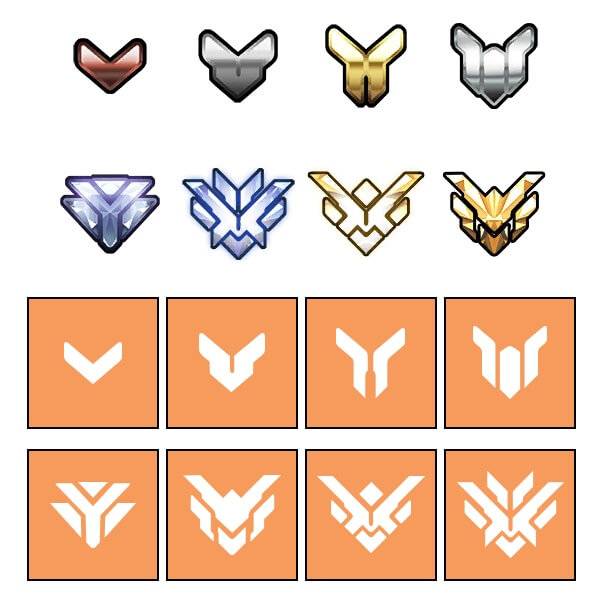 For players in Diamond, Master & Grandmaster, not playing ranked for more than 5 days will make you lose Skill Rating, precisely 50 points per day down to a minimum of 3000 points (Diamond cutoff). For players in Top 500 who do not do a single match in 2 days will be kicked out of Top 500.

Sudden Death has been removed and a draw mechanic has been implemented, both teams will get some points for a draw. Learn more about draws here. 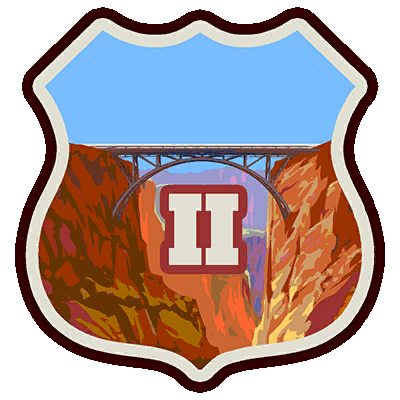 We will soon have Placement Matches available for preorder. You can check prices of our Overwatch Boosting service here. As usual, we guarantee a 70% win rate in solo and 60% in duo mode. Make sure to secure your spot in the queue as soon as possible as we expect a large demand. To maximize your win rate whether you play with our boosters or solo, use our Overwatch Tier List.