How to Unlock HEROES in Overwatch 2 FREE (Battle Pass Info) 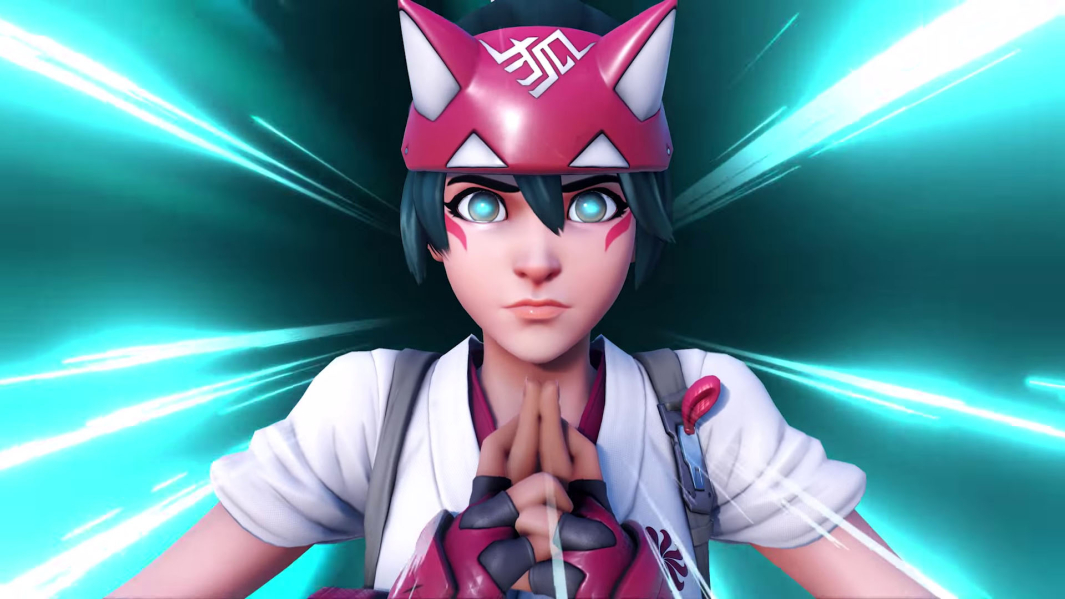 Hey everyone! Today I'm going to be talking about Overwatch 2's Battle Pass. I'm going to explain how everything works, how can you unlock new heroes and what's all the controversy surrounding it.

I'm a professional Overwatch booster here at Boosting Factory and I'm preparing myself for Overwatch 2 just like you are, therefore, I need to digest all the relevant info to do my job efficiently. However, I'm going to share it with you as well, completely free.

Without further ado, let's dig in.

Battle Pass instead of Lootboxes

Loot boxes are now gone from Overwatch and we got the Battlepass and Overwatch coins instead that you can use to buy stuff from the shop such as Battlepass, skins, and heroes.

The first Battle Pass launches with the release of Overwatch 2 on October 4th for the price of 1000 Overwatch coins which is currently priced at 10$ US dollars.

How To Unlock Heroes in Overwatch 2?

There are a total of four ways you can unlock new heroes such as Kiriko and all new heroes coming up later on. Just to make clear, Sojourn and Junker Queen will be available for free for everyone on launch.


Therefore, you can unlock new Overwatch 2 heroes in the current season by either buying the battle pass or grinding to level 25. For heroes from previous seasons, you can either do a set of challenges, or once again, pay for them with dollars.

You will be able to test the hero if you haven't unlocked it in most game modes except competitive and quick play.

It's also worth mentioning that new Overwatch 2 heroes will be banned from competitive for the first 2 weeks after release in order to try and balance the hero.

How To Unlock Kiriko In Overwatch 2

When it comes to Kiriko specifically, you can unlock her now for free if you've owned Overwatch 1 prior to June 23, 2022 and you log in to the game by December 2022. You will also get 2 epic skins.

The second way is to actually purchase a Watchpoint pack from Blizzard which is $40, more expensive than the Battlepass but it's worth mentioning since it's a thing you can do.

This is something we don't know yet, once we do, we'll update it! Feel free to remind us if we're late.