CoD Modern Warfare Season 3 - Everything You Need To Know

Blog CoD Modern Warfare Season 3 - Everything You Need To Know 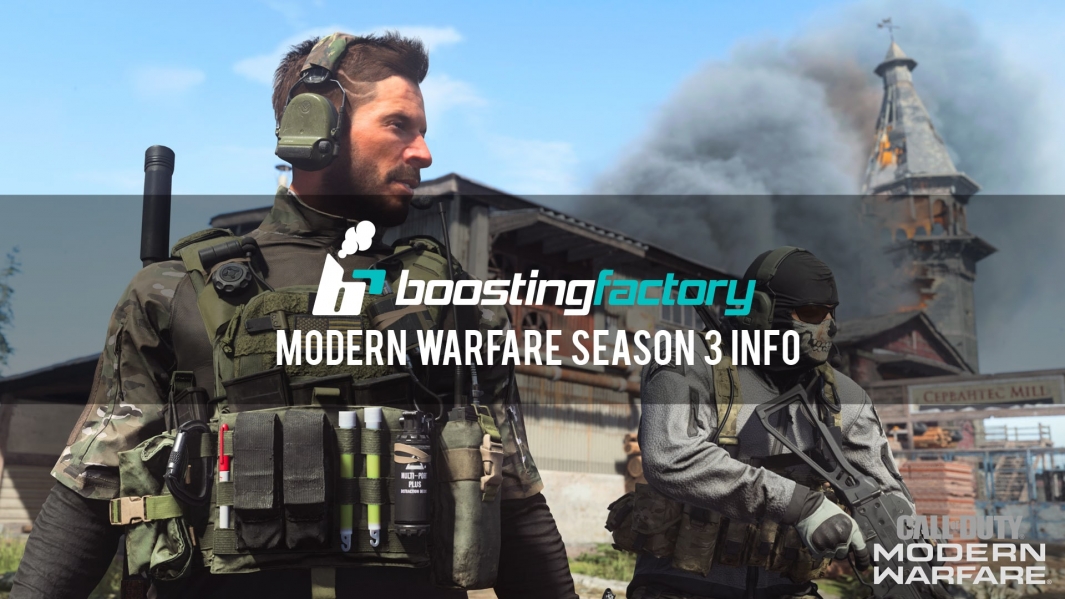 Hey everyone! In this post, I will cover everything you need to know about Call of Duty Modern Warfare Season 3.

A new operator called Alex has been added, you may remember him from the Modern Warfare campaign where he died after an explosion at Barkov’s facility.

Throughout the season, we will also get new operators Ronin and Iskra. 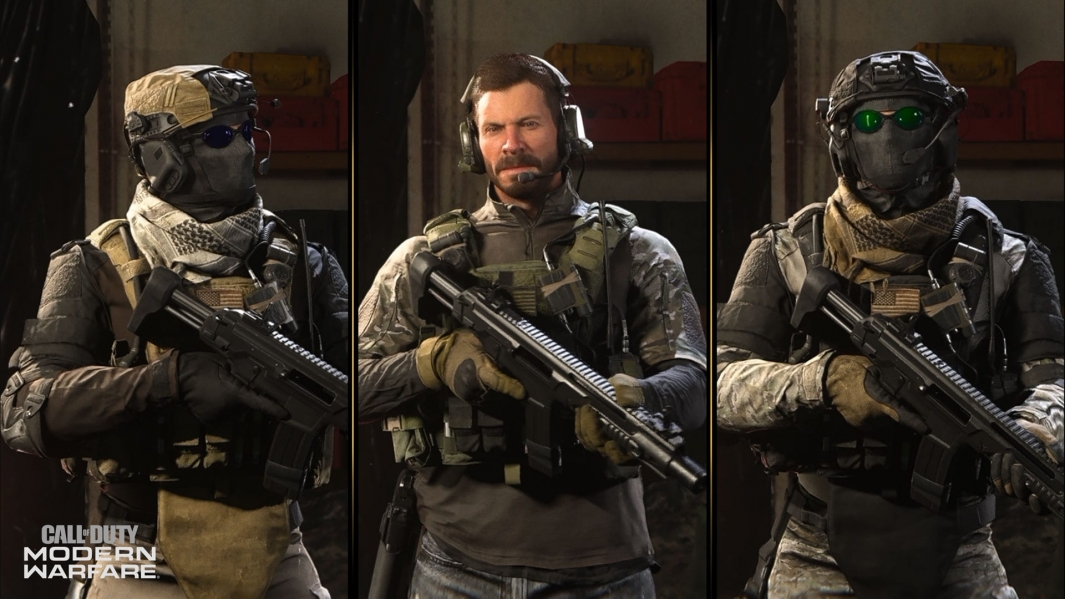 Two new weapons were added, a pistol Renetti and a marksman rifle SKS. You can unlock Renetti for free at Tier 15. This is a semi-auto pistol that can also fire in a three-round burst. 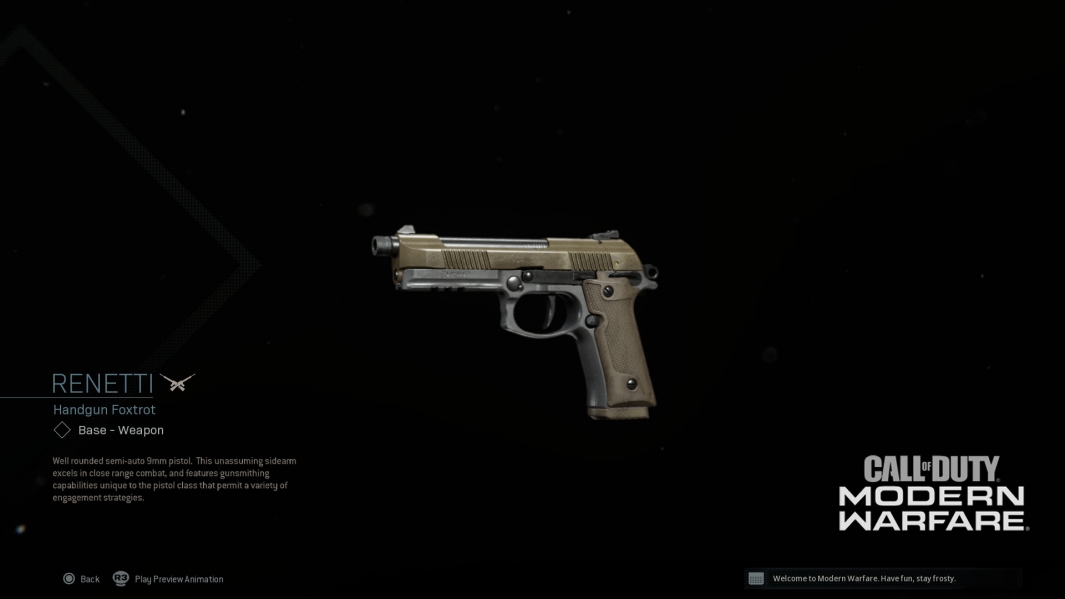 You can unlock SKS at Tier 31. It’s a heavy damage, medium agility and faster fire rate weapon that can be further modified with many attachments.

Another new weapon will be added later in the season and Gunsmith customs. 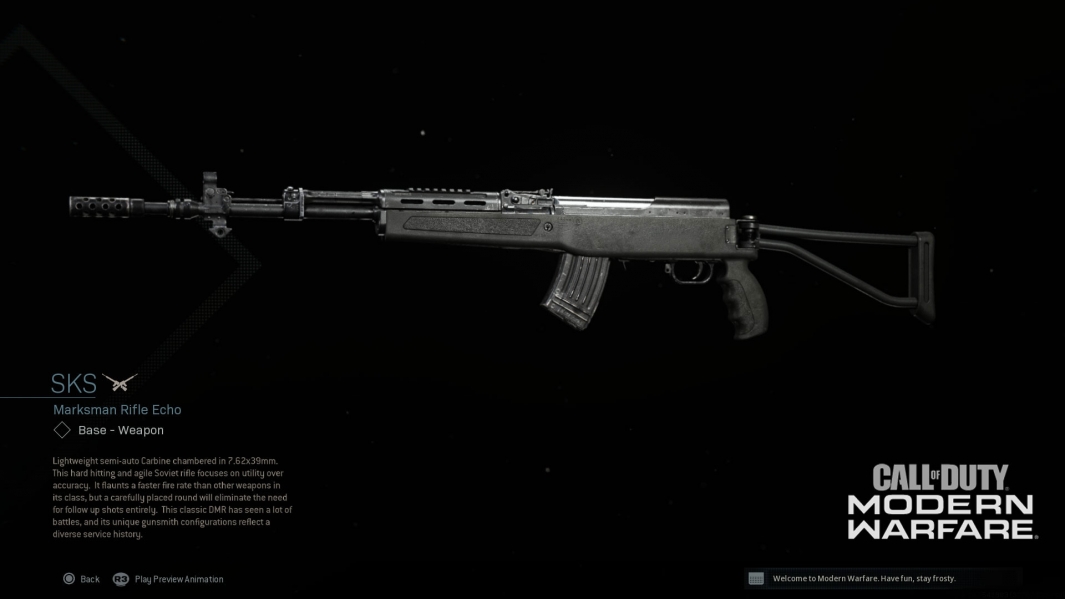 Vehicle skins were introduced to the game, first one being at Tier 26, the From The Pit rover skin. These skins make the vehicles in the game a lot cooler and you can unlock some for every vehicle in the game by progressing.

You select your favorite vehicle skin before the game and when you hop in, the skin will appear, if you exit the vehicle the skin will remain for anyone else who enters the vehicle after you. However, when you see a skinned vehicle, it could mean that someone has recently used it and that the enemies are near, so good players probably won’t be using these skins in order not to give any hints. 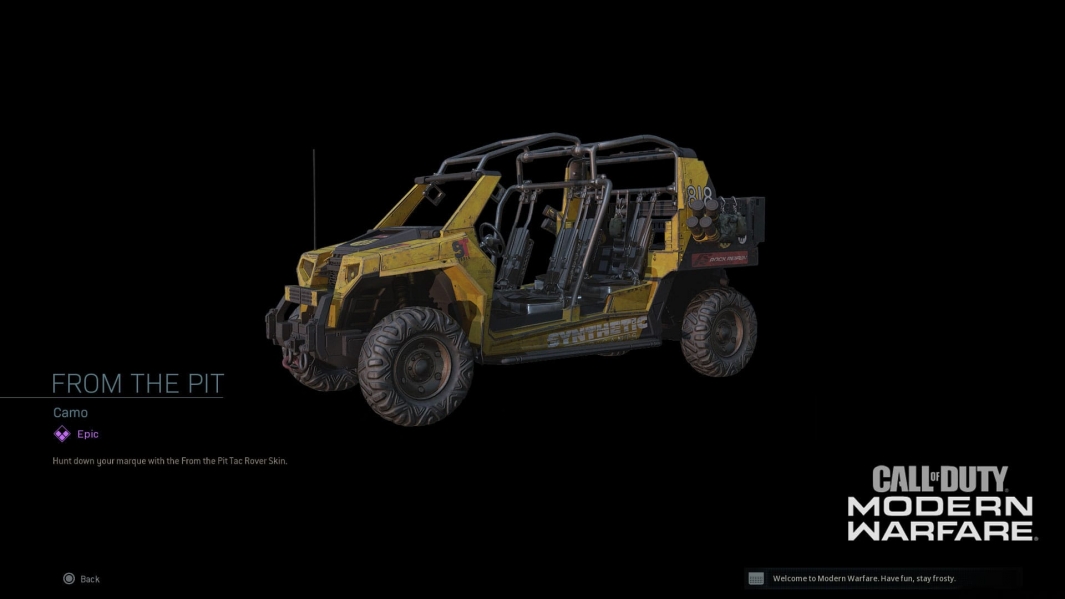 New multiplayer maps added on the launch of the season, on April 8th were:


Later in the season we will also get Hardhat and Aisle 9 as a gunfight map. On top of that, two new modes will be added called Gun Game Reloaded and Reinfected Ground War.

Trios are now gone and replaced by Quads, where each team consists of four players instead of three. On top of that, solos are also gone from Plunder, therefore, you can only play in quads for Plunder now.

I hope you enjoyed my short but informative post regarding CoD MW Season 3!

Make sure to check out CoD Modern Warfare boost services such as Camo boosting, account leveling, Warzone win boosting and many more… Allow our professional CoD players to help you in the game with complete safety and anonymity.

This page was generated in: 0.51 seconds.