The Only Apex Legends Crypto Guide You Need (2022) 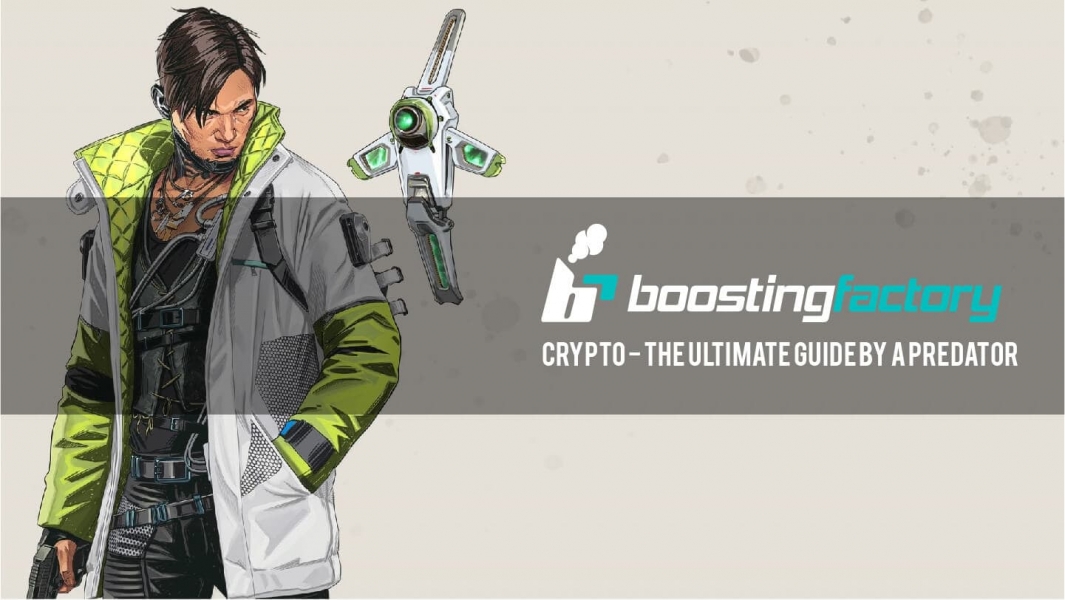 Hey, my name is Moh and I'm a part of the Apex Legends boosting squad here at Boosting Factory. Today I'm going to show you how to become an Apex Predator Crypto.

Since it's my job to perform at the highest level, I needed to master Crypto in order to know how to play as Crypto and how to play against Crypto, his strengths and weaknesses. Without further ado, let's dig in and start with the hitbox.

Crypto is fairly tall and slim, his hitbox is around the middle of the spectrum. He does not have an increased or decreased damage factor, like Gibraltar or Wraith. I believe he fits somewhere between Mirage and Pathfinder. 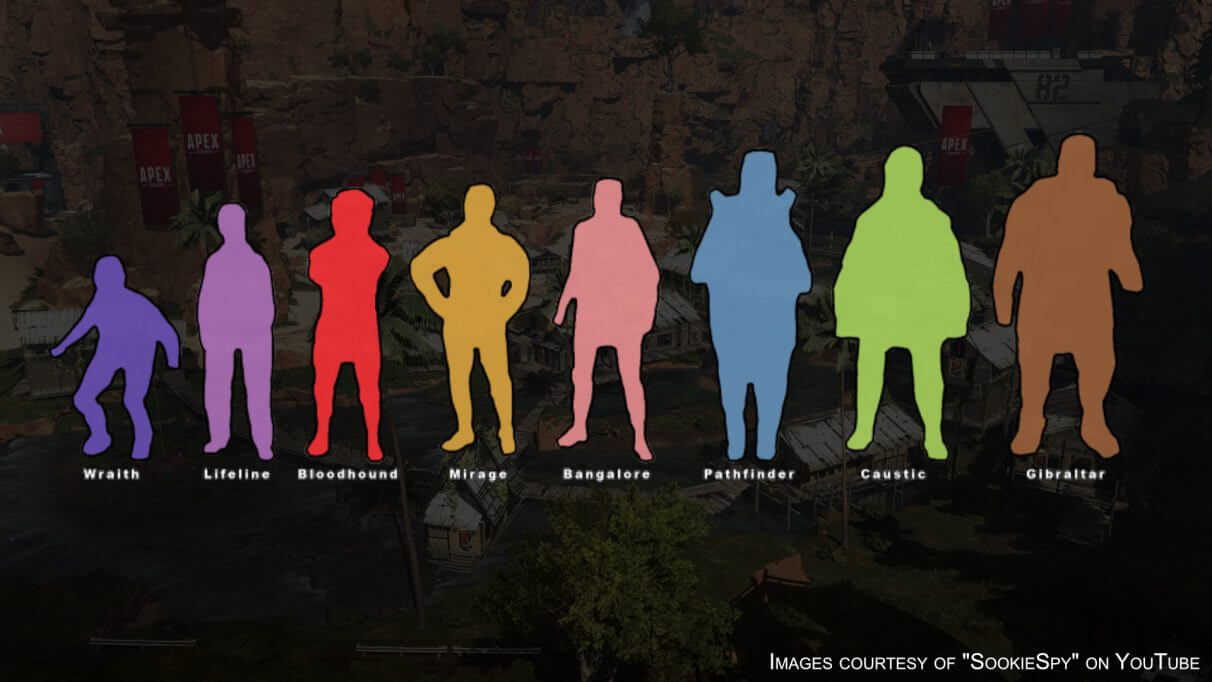 I will now talk about Crypto's abilities and how to utilize them properly for maximum effect, let's start with his passive.

Crypto's passive ability uses Crypto's drone in order to detect and highlight enemies, care packages, doors, supply bins, and traps up to a 30 meter uninterrupted direct line of sight. Crypto can also use the survey beacons to determine the next ring location.

Following up with Crypto's tactical ability, the surveillance drone allows you to deploy a drone that you control from the place you've deployed it from. Its primary goal is to allow you to scout for enemy legends. It's directly linked with your passive Neurolink. 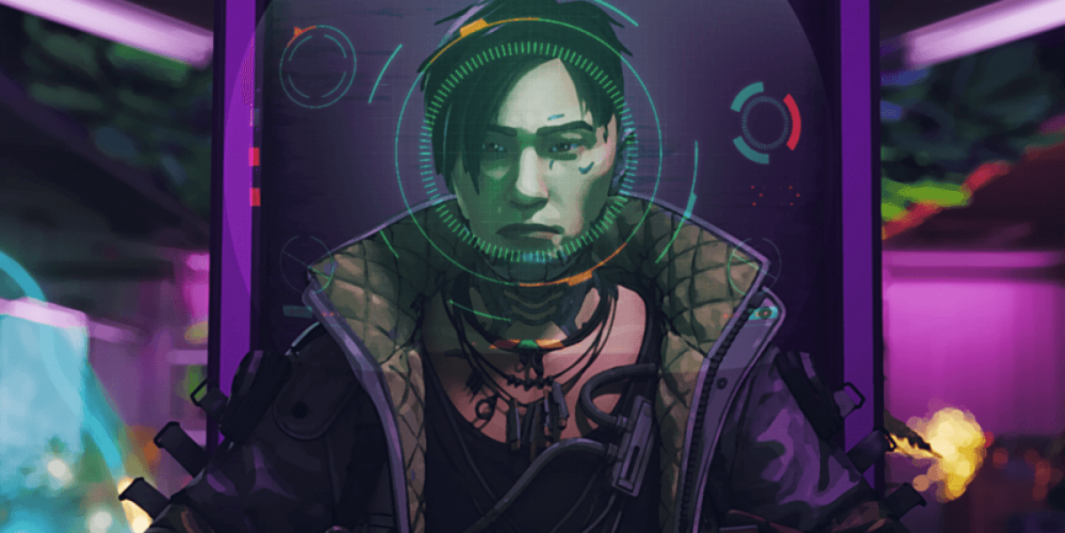 EMP is shortened from Electro-Magnetic Pulse. You've probably seen it in a ton of movies and now you can do your own!

Crypto's drone will unleash a blast (360 degrees) that covers a significant area, enemies caught in a blast will take 50 shield damage (2 bars) and become slowed. It also destroys traps such as Wattson's fence and Caustic's barrel.

You definitely need a mid to long-range weapon since you're by definition - a scouting legend. Whether it's a Wingman, Flatline, R-301, Triple Take and so on... You will spend a lot of time on the range and you want to abuse that with a proper weapon.

The secondary weapon should be a close-range weapon since this is a shooter and people will be in your face sooner or later, this means R-99, Prowler, Peacekeeper, Eva, etc.

Top Legends To Play With Crypto

You're not good at just rushing and shooting at people like Wraith or Bangalore is. Crypto shines with a pre-planned strategy and team coordination.

Scouting the area, 3rd partying enemy fights with your incredible information from the drone, and strategically deciding where will you strike. Communicate with your team and make sure they're aware that rushing is a no-go with Crypto in the team.

You Are a Drone and a Legend at the Same Time

Imagine that you're playing 2 different legends at the same time. That's what Crypto is, learn how to swap between drone and legend fast and effective. Learn where to position the drone, where to fly it, how to pass undetected.

After you've got a plan, and you've got great mechanical skills with the drone and Crypto himself. It's time to capitalize on it, detect your enemies, find out where they are and where could they possibly go. If your team is close to them, engage with an EMP and start rushing them.

Try to scout for 2 teams already fighting and watch them from above, 3rd party them as soon as a couple of them are killed or low and get all the loot and kills.

COMMUNICATE. Crypto is a very complex legend and probably the most innovative in Apex Legends so far. But without communication, preferably voice communication, what good is the info you provide with the drones?

You may be out of the 30-meter range with the drone but still see enemies on your screen, while your team won't. Communicate it to your teammates. Let them know where you're flying the drone and when will you EMP.

If you're struggling or have no time to increase your RP as Crypto, get that sweet 4K and 20 Kills badge, check out our Apex Legends boosting services and customize your perfect order, our Apex Predator professionals will help you out in no time, completely safe and anonymously.

This page was generated in: 0.15 seconds.