Hey everyone! Today I’m going to talk about Apex Legends’ Season 13, all the changes that it brings, including the major ranked changes, start and end date and more. Without further ado, let’s dig into the content!

When Does Apex Legends Season 13 Start?

When Does Apex Legends Season 13 End?

Apex Legends’ Season 13 will end on August 9th, 2022. The first split will last for 1.5 months and will be played on Storm Point. Second split is played on Worlds Edge.

A new zone called The Downed Beast was added. It’s actually a “living” beast that you can go on top of, through it and play around it. It’s like a building but a living one, which we have not seen so far.

A new PvE encounter has been added called IMC Armories. The seismic activity after Downed Beast showed up has resulted in IMC Armories from the past war to resurface.

There are 4 armories that you can enter and activate to start fighting robots and unlock “smart loot” after you defeat the 60 second encounter. Smart loot meaning that the dropped loot will be upgrades for your current gear.

They are located in four areas: 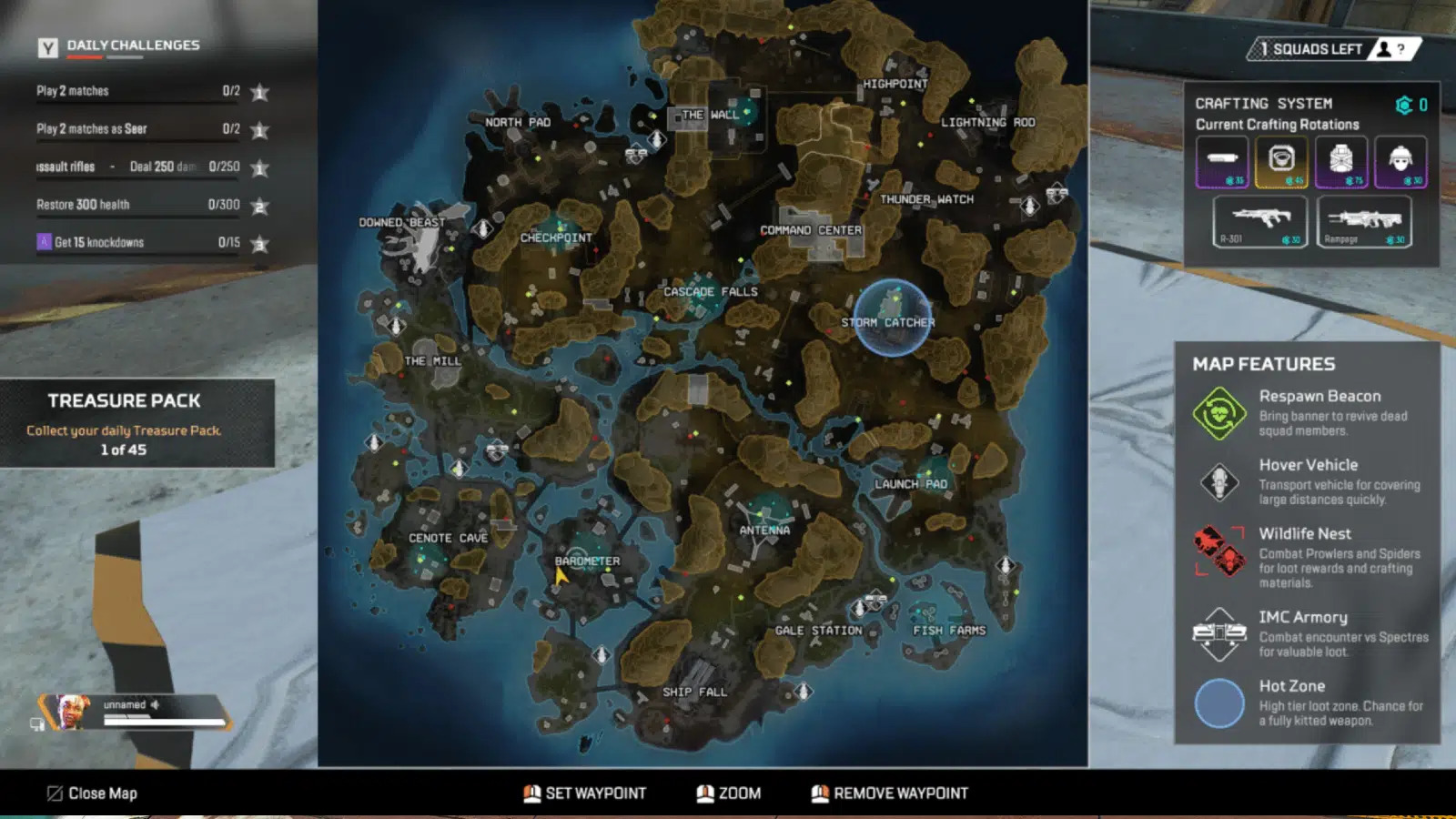 I will now list all the changes in a short and concise matter. 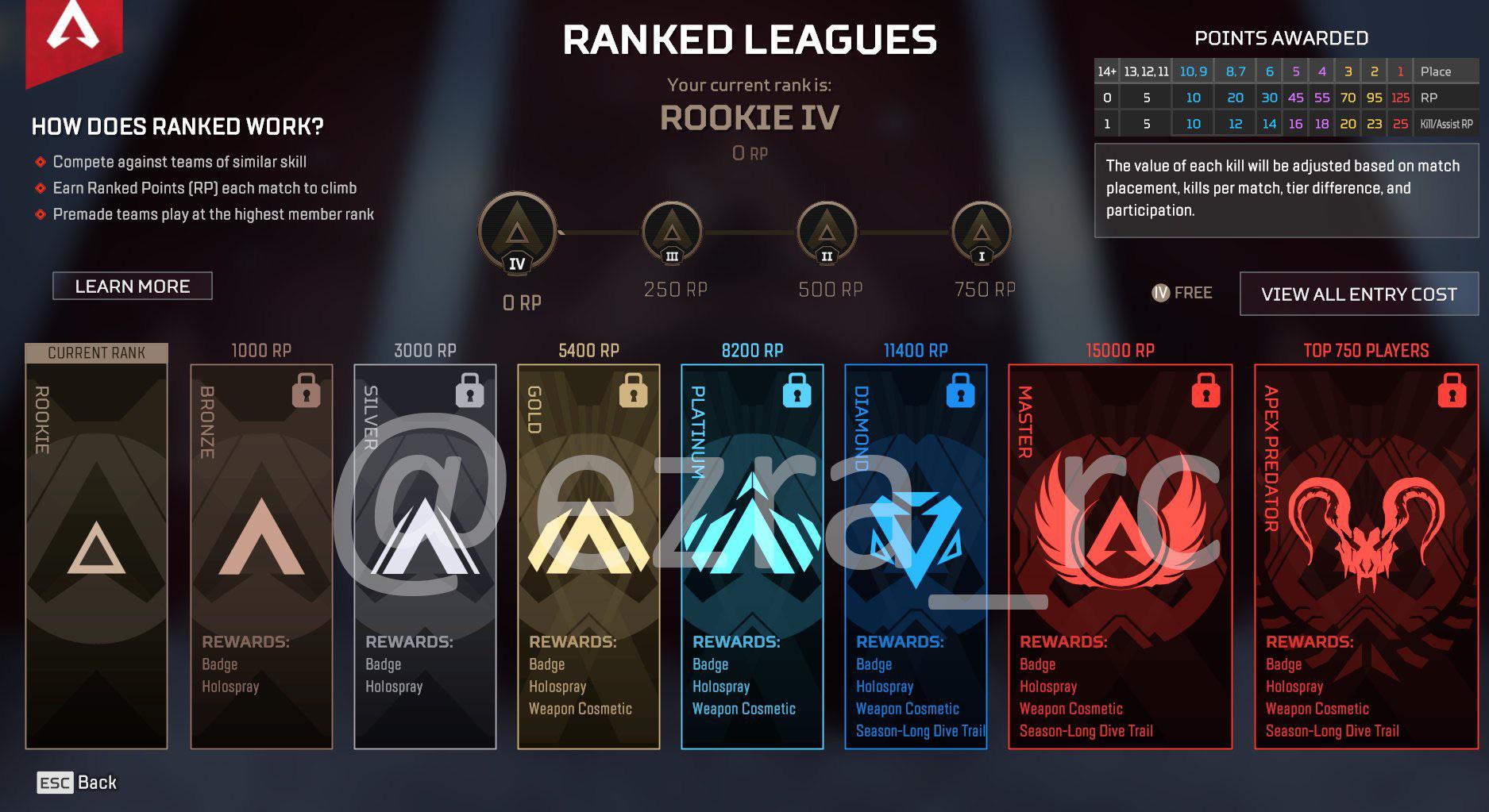 
Thanks for reading! And yes, we will have our Apex Legends rank boosting ready for the Season 13 launch with new ranked changes. We’re ready for your orders.