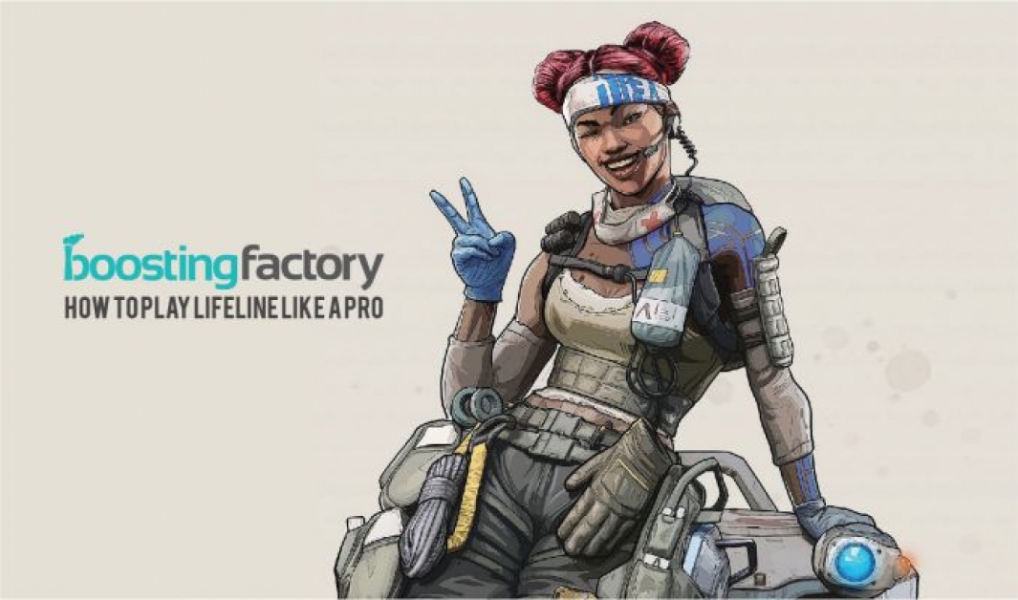 Hey everyone! Today I'm going to teach you how to play Lifeline, the support legend in Apex Legends.

I'm a professional booster here at Boosting Factory and multiple-season Apex Predator. Lifeline is one of my main legends and I'll show you how can you reach at least Master with Lifeline, and get those 20 kills and 4000 damage badges.

Without further ado, let's dig into the Lifeline guide...

Lifeline has an extremely useful kit altogether and below I'll show you what each ability does and how to play around it.

She has arguably one of the most useful passive abilities in Apex Legends, instead of resurrecting normally, she leaves her DOC robot to do the resurrection while Lifeline can continue playing normally, or even start resurrecting the second player, while simultaneously playing instead of being stuck in a resurrect animation.

Lifeline can cancel the resurrects in case the allies need are being pushed and should rather defend themselves with the knockdown shield instead of being an easy target. This is why even though the ability sounds amazing, a mistake is to resurrect allies in the open where they will just be killed since they can't protect themselves with the knockdown shield. Make sure to choose your resurrect placing carefully.

She can also open the blue bins across the map and unlock extra loot from each of them. 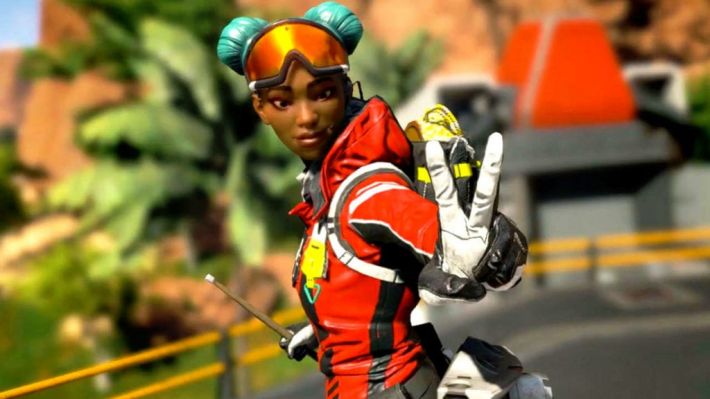 Lifeline can drop the same DOC robot just this time it heals all players in a range of 3 meters (yes, even enemies). It heals 8 health per seconds up to a maximum of 150 and then it disappears, it also lasts for a maximum of 20 seconds. Lifeline used to be able to move the robot by around but not anymore, it's fully static and cannot be destroyed.

This ability is most often used behind cover while healing yourself to speed up the process, after resurrecting enemies so they can heal up faster, or just generally while you're not fighting in order to preserve healing packs.

For Lifeline’s ultimate ability, she drops a care package containing 3 items. Each of the items will be an useful upgrade to people in the squad. It takes 15 seconds for package to arrive once called.

Slot 1 (right relative to the place where package was called) will consist either armor, helm, or knockdown shield. Left slot will have shield cells, med kits, heat shields, and mobile respawn beacon. While the front slot will have weapon attachments.

A few things you should be careful with though. Dropping the care package means that everyone in a fairly large distance can see it, they also know that it's not a game care package but by an enemy Lifeline player because there is no mark for the game's care package on the map. This will mean your position is revealed to other enemies. You should also not stand underneath the package while dropping because it will immediately kill you.

I suggest a mid/long range weapon + one close range weapon. This would be one of the following:

You need the poke damage and mid-range damage since you are not a rush legend like Wraith or Pathfinder but rather a mid range legend, and you need something to finish people off close range because you can't stick on mid-range forever, you will have people in your face sooner or later.

With the obvious out of the way let’s dive into some tips and tricks to help you make game-saving plays!

1. Lifeline's heal drone allow her to heal up quickly while taking a brief cover. Unlike other legends, she does not have the best abilities to get her out of tight situations. With this in mind, it is important to make sure to play accordingly! Try to stay behind cover where you can quickly peak behind to heal up before getting back into the fight.

2. Make sure to use your Healing Drone as much as possible. The cooldown is rather long compared to other legends, but I can not tell you how underutilized it is. If positioned correctly, you can engage fights while being healed, sitting behind cover giving you a huge advantage in a gunfight.

3. Lifeline’s care package ability can be extremely useful for acquiring the loot for your team, particularly shields. Typically, the best way to get loot is by killing enemies. Lifeline allows you to be in a position to still have good loot with a couple of care packages, for games where your team does not have an abundance of kills. It also allows your team the ability to play slowly if necessary without worrying about not having a good kit for late-game situations.

4. Lifeline has one of the longest cooldowns for abilities. For this reason, it would be wise to ask your team for any Gold helmets you find since they speed up cooldowns, including ultimate. In addition to this would be the ultimate accelerants. They can be found pretty commonly and should also be pinged or held for you to use.

5. You lack mobility, seriously lack it, don't overextend, don't get caught in situations where you must escape immediately because you won't be able to.

Lifeline is a great legend and amazing for beginner players. Just please remember you are a support player! This means that your role is not to run around the map rushing full squads. If that is your playstyle then Lifeline might not be the legend for you. Remember to always have mid to long-range weapon. You are most effective at mid to long-range as you can quickly heal while taking cover.

Also, be sure to have a close-range backup weapon as most good enemies will realize this and try to fight you up close. Actively use your heal drone, and care packages (Making sure to be safe while doing so). Be sure to call for Ultimate Accelerants and legendary lelmets if any are around!

In the end, if you still struggle with winning games or getting those sweet badges, check out our Apex Legends boosting services and get your desired RP, kills, badges or anything else today! Complete safety and anonymity is guaranteed.

This page was generated in: 0.56 seconds.