This Is The Best Apex Legends Gibraltar Guide (2022) 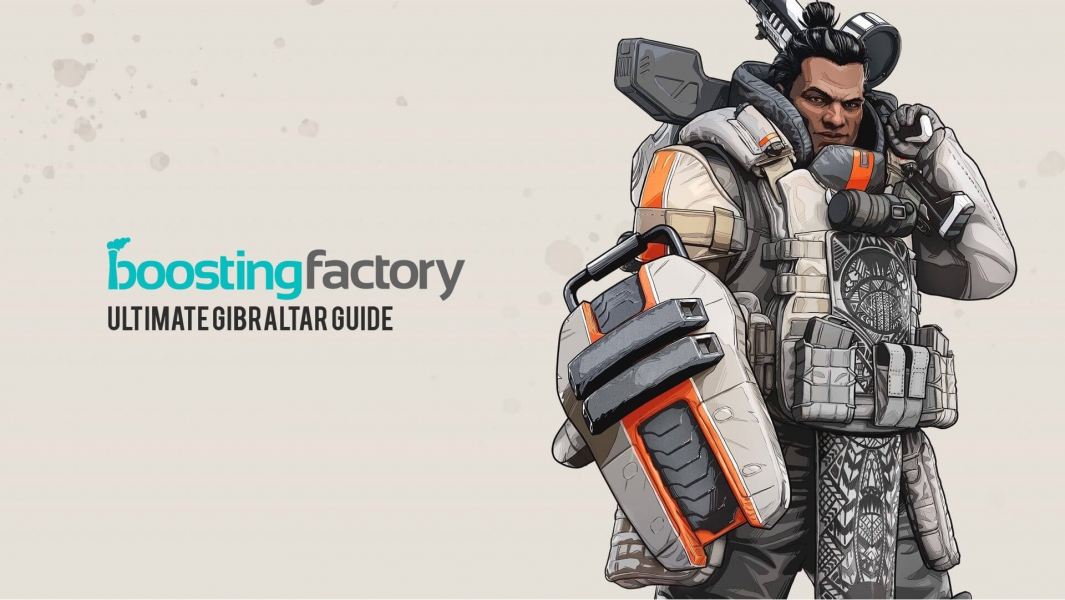 Hey guys! Today I'm going to talk about Gibraltar who has been with us since the launch and has gone through numerous buffs in order to offset his thiccness in a shooter game.

I'm an Apex Predator player and Gibby was one of my favorites since the launch of the game, however, I needed to wait a while for him to become truly viable, now that he is, I will share my knowledge with you.

Let's start with an overview.

Gibraltar is a "tank" that seemingly moves very slow, but rest assured he runs as fast as every other legend. Due to him being a thiccboi he was given a Fortification buff that ensures he receives 15% less damage from all enemy damage and is not slowed by enemy bullets unlike other unfortified legends.

Gibraltar is personally one of my highest win rate legends, because of his ability to succeed in late-game fights. Here is a further breakdown of Gibraltar’s abilities.

The Gun Shield blocks half bullet damage (up to 50 health) when deployed. This gun shield is automatically deployed when scoping in and aiming. This shield can be toggled, however, outside of trying to stick out less there is not much use for this. Once the shield is broken, it takes 9 seconds for it to regenerate.

This ability allows Gibraltar to throw down a shield that will block all incoming AND OUTGOING attacks for 12 seconds.

With the Defensive Bombardment, Gibraltar throws down a mortar strike on your target dealing 40 damage per mortar hit. This ability is similar to the ultimate ability of Bangalore, however, it covers a shorter range. It also takes effect much quicker and deals more damage. Be sure to get out of the way as this strike will damage yourself as well!

Gibraltar requires a very unique playstyle. His hitbox is very large, so it is imperative that you use your surroundings in order to play smart. Let’s take a few simple scenarios: A Lifeline is Spotted out in the open what do you do?

Your first “smart” option as Gibraltar would be to check your surroundings. Where is the nearest cover? If you have some cover where you can hide behind, call her out and when your team is ready to start shooting. This play gives you a favorable gunfight as you have cover to take and your team will be around you. If you start to lose health quickly, you can easily duck behind the cover and wait for your teammates to clean up as you heal.

You quickly notice there is no cover, now what? As a Gibraltar, you have the luxury of making your own cover with the dome shield. This allows you to take as much damage as you’d like before backing inside the shield to heal up or run away. This is another safe play that will allow your teammates to take out a squad safely, while effectively using the shield where your team will benefit from created cover.

The Lifeline with her team spots you, and your team is too far behind to give support, now what?

Ahh, my personal favorite. The “Oh (insert appropriate expletive here)” moment. I’m playing Gibraltar and there’s a whole squad on me. First, try to get the shield down and run straight back. This should give you some time to escape.

If that is not enough, you have to rely on your ultimate ability. Throw the marker down just past your feet. This will serve as a distraction allowing you to get to safety. If you throw the airstrike at the enemies, they will likely chase you and find themselves away from the airstrike and in a position to damage you. Throwing the airstrike at your feet prevents the enemy squad from chasing you. Don’t worry, you’ll have enough time to get out of the way.

A similar scenario seems to happen nearly every game. The key to success is having the discipline to know that your very overweight self will not be able to avoid the bullets of nearly any capable enemy. This is perfectly fine, as long as you compensate for this by utilizing the above strategies. 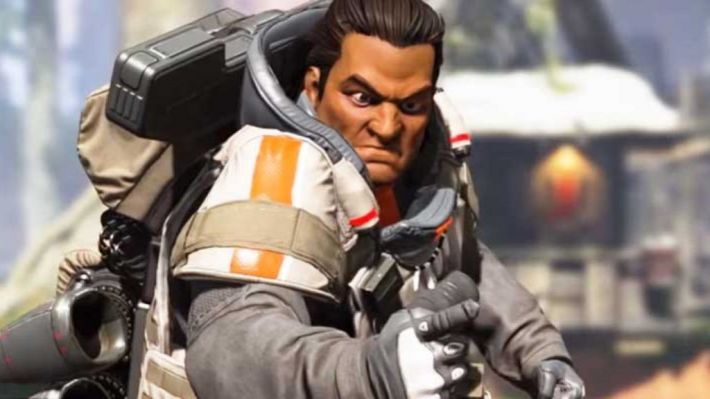 It can be extremely frustrating to play as Gibraltar. Always keep the basics in mind.


In the end, if you need a little hand with reaching your dream RP and awesome badges such as 20 Kills or 4K damage, my professional team and I can assist you with that immediately. Check out our Apex Legends boosting services, customize your order and achieve those goals today! Completely safe, fast, and anonymous.

This page was generated in: 0.55 seconds.