Valorant Appear Offline - How to be Invisible in Valorant 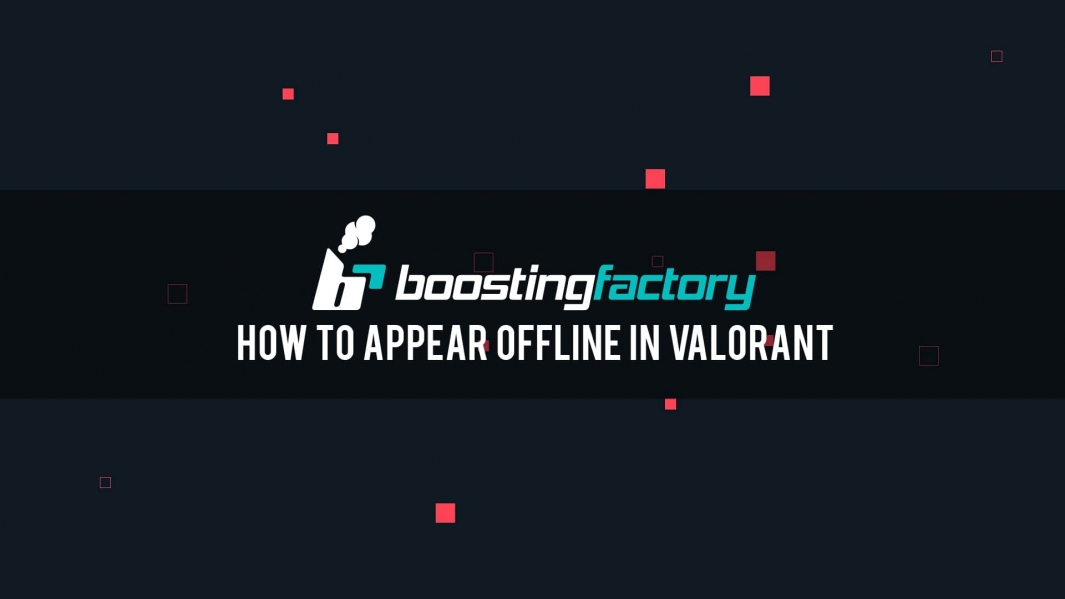 Valorant is an extremely popular tactical shooter game from Riot Legends. The game itself is very competitive, hence why we have our own Valorant boosting service where we can reach any rank you desire.

Surprisingly, Valorant does not have an appear offline feature like Overwatch or Call of Duty Modern Warfare. Which, in my opinion, is super uncool because we either want to hide when boosting, or hide from friends who we don’t want to see us when playing, for various reasons. Privacy is super important. However, for every trouble there’s a solution. Let’s dig in below.

How To Easily Show As Offline In Valorant

There’s a software called Deceive. Luckily, Riot Games has officially said the usage of software can’t get you banned but they will attempt to make it not work because they don’t like appear offline. If your software stops working, simply visit the link below and download a new one.

What the software does is that it cuts the chat connection to Riot’s server and makes you show as offline. That’s all.

When you’ve downloaded it, you need to do the following:


Windows might say this is an unsafe application, but rest assured it is safe. Press Run anyway.

Make sure your firewall is turned on.

1. First open the Riot launcher, select your server and log in. 2. When logged in, open CMD[Command Prompt] by pressing Start in Windows and searching for CMD.

If you'd like to turn the invisibility off type this into CMD:
netsh advfirewall firewall delete rule name="lolchat"

I hope you that one of these methods work for you because this is how our Valorant boosters appear offline on your orders.