Overwatch - Why You Shouldn't Play Ranked On The Weekends

Blog Overwatch - Why You Shouldn't Play Ranked On The Weekends 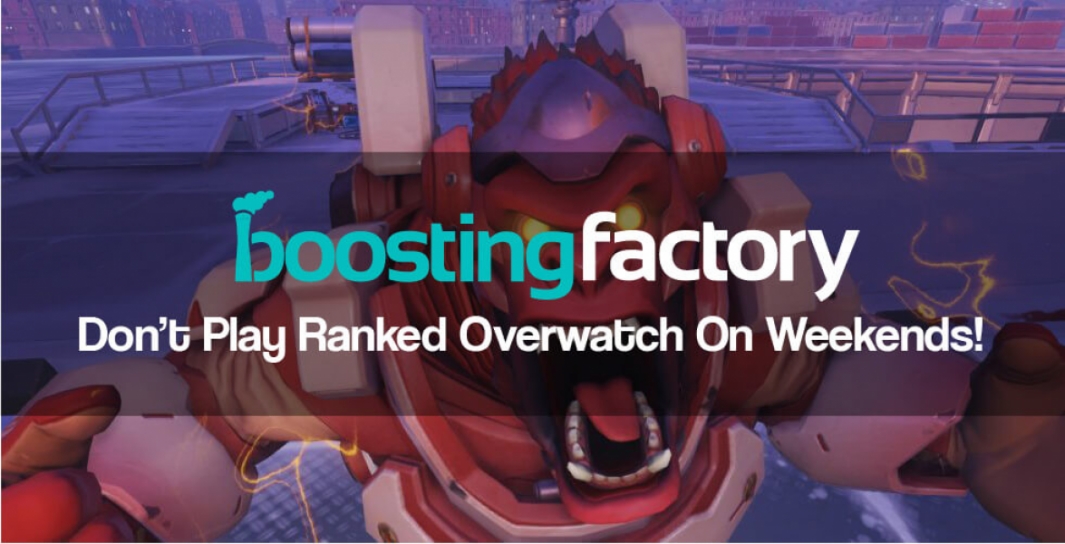 Just like everything else, yes, Overwatch takes practice. Being a pro takes hundreds of hours, in fact. Yeah, the pro players have tons of natural skill, but matches are decided by strategy, teamwork, and--yes--practice alongside your team. Well, what if you’re queueing alone? What if it’s you and five randoms? The outcome of solo queue is more up to chance than you think. Queueing up means leaving fate up to RNGesus, and you have to hope he’s merciful in giving you a decent team. We’re here to tell you that time is a significant factor. There’s a right time to queue and a wrong time, too. Our Overwatch boost team knows this the best.

Your team might be made of the Weekend Warriors

People have been asking these kinds of questions for years. Is laddering harder in the summer because of kids? Is it better to queue in the morning or at night? Does the weekend matter? Well, it took the Overwatch community to find the answer. Reddit user ThaITGuy spent some time researching this and found that he has much more success with his ranked teams when he plays during the week. If you watch the video, he certainly isn’t showing off any fake data. This is the real deal. ThaITGuy had two different accounts that both started from scratch. One only queued from Monday to Friday, and the other queued on the weekend. The difference is pretty staggering. Both accounts were piloted by the same player, a support main. The weekday account had an SR of 3287. The weekend account didn’t break 2800. Our Ow Skill Rating boosting also goes easier during the week, our professionals boost 7 days a week but they noticed the difference too.

What does this imply for the long term?

Well, we said the data wasn’t fake, and it isn’t. But it’s not completely impartial. This test would have to be done a lot of times to account for every single variable. He could have taken into account map types, lag, comparison of playtime for each day, etc. All having been said and done, he wasn’t completely wrong. Obviously, Blizzard games like Overwatch are going to have significantly higher traffic on the weekends. The assumption is that the higher traffic is due to weaker players getting online to blow off steam. After all, if they have a life outside of the game, how can they git gud?