When Does Overwatch Season 4 End?

Overwatch's Season 4 Ends on May 29th, 2017. Seems like Blizzard decided to extend their 2 and a half months model and shorten the offseason!

When Does Overwatch Season 5 Start? 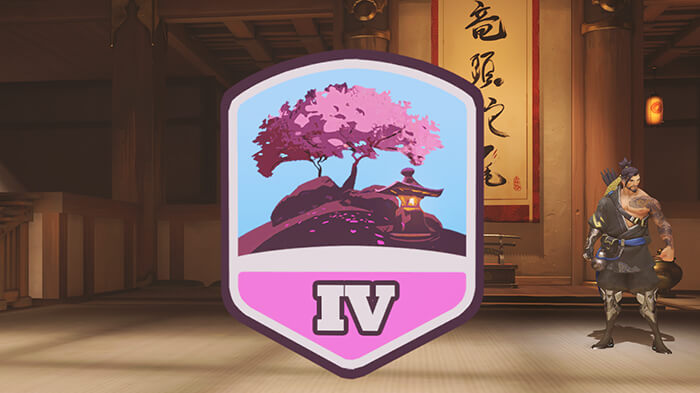 Yes, we can! Visit our Top 500 service page and customize your boost.

How To Get Most Out Of Overwatch Placement Games?

Our pro Overwatch boosting team has made a guide with 10 Tips to help you win all of your Overwatch placement games. For those who don't want to risk and want maximum SR, we offer Overwatch Placement Games boosting to get you as high as possible for the next season, placement games boosting is the best bang for your buck as those 10 games determine the rating where you will end up in and shifts can be huge. We can do them for you piloted, or you can queue up with one of our pros and play them yourself with a little help.