Less than a minute read

Our Overwatch boosting team will now explain to you in short what changes are coming to Overwatch in Season 3. Let's begin.

When Does Overwatch Season 3 Start?

When Does Overwatch Season 3 End?

Is My Skill Rating Going To Be Reset in Season 3?

Yes, but not completely back to 0. They will do a so called soft-reset, popular in other competitive online games. They will tune down your SR by a little so everyone will start lower than they currently are. 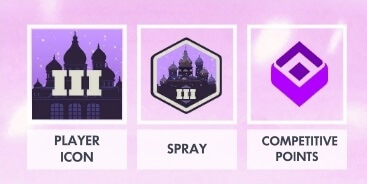 This page was generated in: 0.70 seconds.