Overwatch - When Should I Switch My Hero?

Days
Hours
Minutes
Seconds
Blog Overwatch - When Should I Switch My Hero?

Hey guys, today our Overwatch boosting team will be going over tips and advice on switching heroes. Overwatch is unique best it grants players the ability to switch heroes right in the middle of a game. You are able to start off as one character and switch multiple times throughout each and every match. This is novel for many people since the Overwatch release date because many other similar games only let you play as one character for the entirety of a match. Since this is so new for many players, they have trouble figuring out when to switch.

Different heroes do well under different conditions. In other words, it is best to switch heroes when you are moving to a new area of the map. You will always be moving throughout the entire map, and setting different objectives. In this situation, it makes sense to be switching heroes accordingly. In many cases, you will need to fight close combat, and quickly switch to long-distance methods. Here, a character switch would be extremely effective. Check out our Overwatch tier list and make a list of which heroes fit where. Match up their abilities, strengths, and weaknesses with different parts of the map to create a strategic masterpiece that can be used in solo or duo Overwatch boosting.

It is important to take note of when your teammates are changing their heroes too. In the Overwatch beta, I found this tip to be very helpful. Your allies will be swapping characters all the time, making it best for you to adjust to their movements and vice versa. You’re on a team, and paying attention to your teammates will definitely benefit you in the long run in the Overwatch. If a teammate switches to a new hero, it’s often a good idea for you to switch to their old one in order to maintain balance. 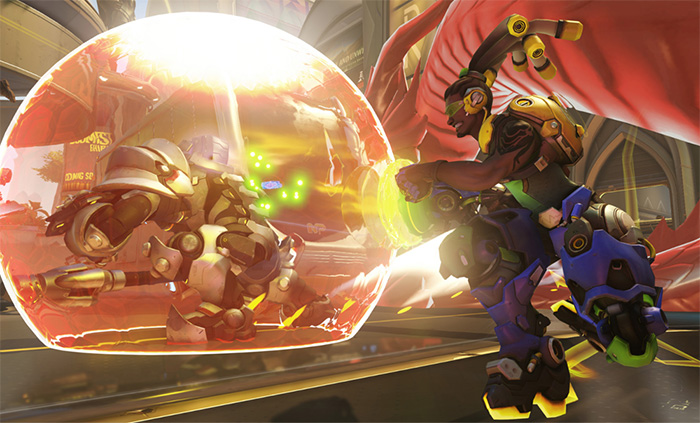 Synergizing with an Ally

It’s always a good idea to work as a pair with a friendly team member. If a character such as Zarya or Mercy is on your team, try to match up with them for maximum efficiency. They will appreciate your move, and so will you. There’s tons of pairs that work well together in an Overwatch boost session Once again, paying attention to who’s switching and when will help out your entire team. In our Overwatch tier list, you can see which heroes work well together, as this can be quite difficult to know on the spot. The experience will only help you get better at making these calls.

Switch to a hero in order to counter an opponent is very obvious, yet essential. There are moments in a match where you feel viciously weak against a certain opponent. Whether they are a tank or an assassin, switching to keep up with counters is key. There’s always a way to counter the enemy, and you just have to figure it out. Learn which heroes will be best against others, and memorize these matchups. 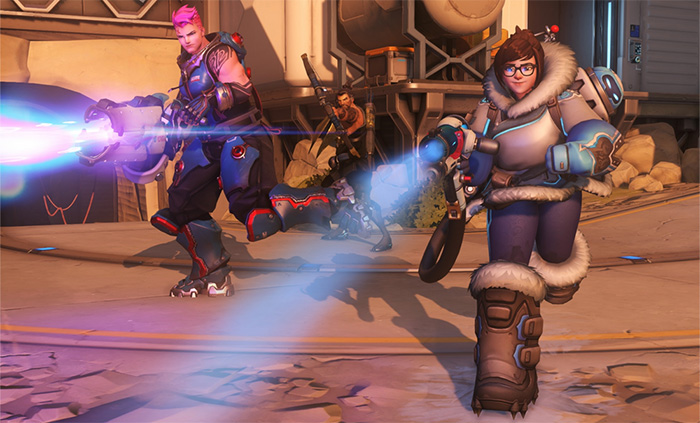 Your Hero is Getting Stale

Sometimes it is just a grind to play a certain character or you are starting to do poorly. In this case, you’ll need to switch in order to make the best out of the match. Find a hero you enjoy playing and can do well as. It will take a while for you to get comfortable as certain heroes, so taking a break is always a great idea. Since the Overwatch release, players have been constantly switching in order to determine what works best for them, as an individual and unique player.