The very first Overwatch season that features brand new role queue system is Season 18. In this post, we will cover all changes, dates, rewards and more.

When does Overwatch Season 18 start?

When Does Overwatch Season 18 End? 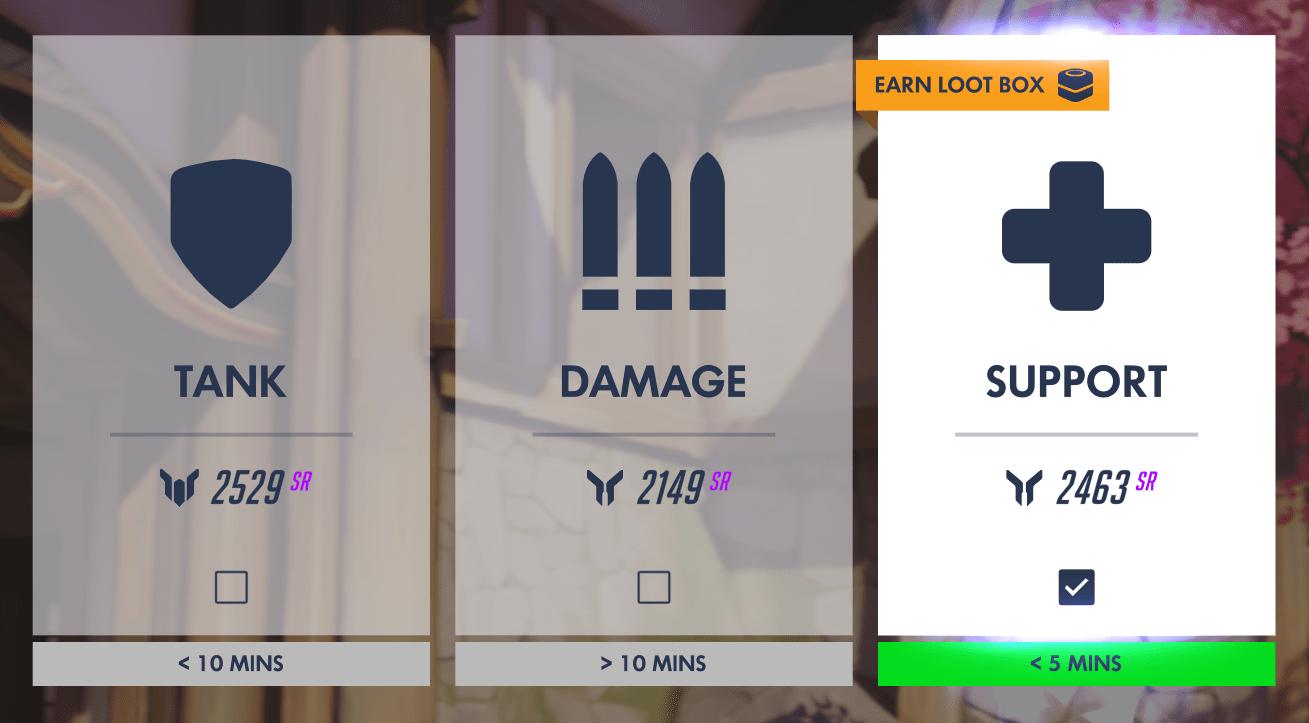 The competitive points that can be obtained per role are now as following:

Do you have any tips for placement games in Overwatch?

Yep! Our pro Overwatch boosters have created a short 10 tip guide for you. How To Win All Overwatch Placement Games. However, as you probably know by now, winning games is sometimes just not possible, especially while the season only lasts for a few more days. Hire our professional Overwatch boosting team to complete your placement games for you, or with you. Don't worry, your order is fully anonymous, VPN active, and taken care of with complete professionalism. Our 98% customer satisfaction says more than we can. Good luck in Season 18!