Less than a minute read 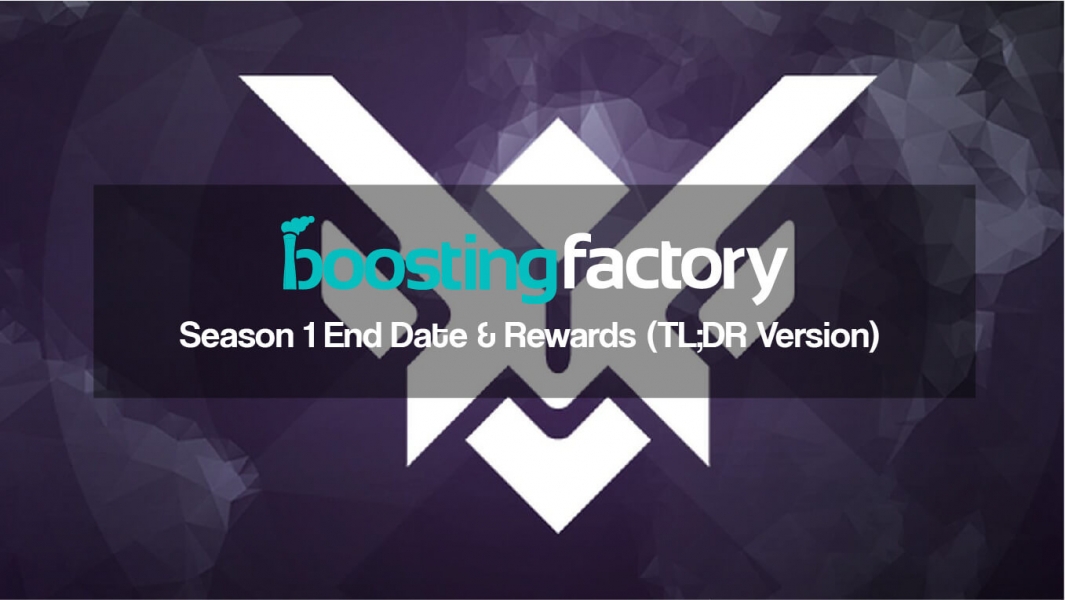 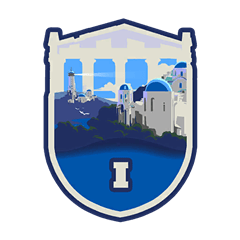 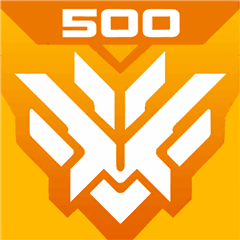 You will also get Competitive Points for achieving certain ranks (You usually get 1 CP per 1 win) You can use those CP's to buy Golden Weapon skins. 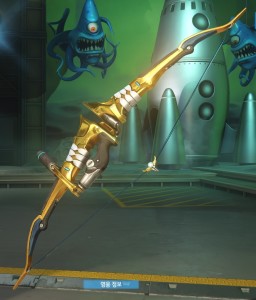 Stay tuned, we'll inform you about the Overwatch Season 2 start date as soon as we know more. There's a 2 week offseason period after Season 1 ends. So we're expecting Season 2 to start early September. Until then, take a peak at our Overwatch Tier List and see what to play in order to maximize win rates.