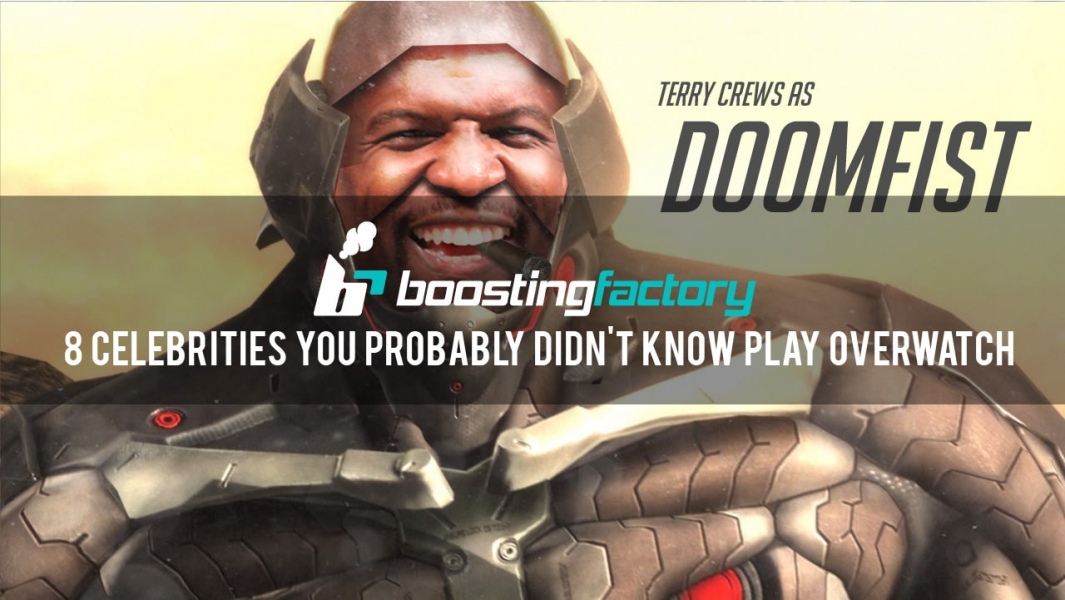 Hey everyone! This time instead of the hero guides that make you play better, I’ll write about how famous Overwatch actually is. I’ll show you some celebrities that play the game, and no, I don’t mean our Overwatch boost squad (hehe), and some are even quite good at it!

Let’s dig in with the first celebrity who plays Overwatch right now!

You know the famous entrepreneur as a founder of PayPal, SpaceX and most famously the electric car Tesla. Elon is clearly a nerd just like us and apparently, he also enjoys Overwatch in his free time!

He also mentioned he plays Hearthstone during the interview, and that’s what his kids play the most too. However, he said he prefers the older games such as original Deus Ex. No wonder, he’s not a teenager and that game was released when he was younger.

When asked who his main is, he said it’s his dark secret, but afterward in another tweet, he said that Soldier:76 is his main. Well played, Elon. 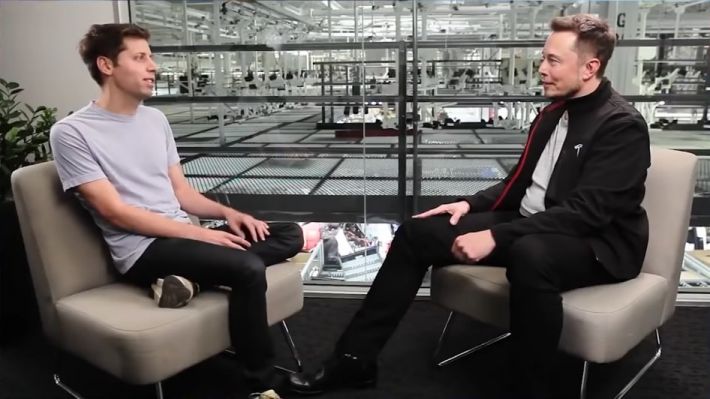 You probably know Henry Cavil as the Superman in Man of Steel and the Justice League, and the new hit series Witcher.

When asked about it during a promo interview for the Witcher, he’s a bit shy at the start (why though, Witcher is an adaptation of a book, but also the popular game). He also said he doesn’t want to say who his main is because it’s apparently the most hated character in the game.

He continued talking about it and explained how his main is Symmetra, when he played actively she wasn’t good, but when he got back in the game she was buffed and picked quite more often. Interesting choice.

A famous American rapper T-Pain is also an Overwatch player, he tweeted about OWL a bit, not only that, but he also streamed Overwatch, although he switched to Call of Duty: Modern Warfare recently. He actually uploaded his Overwatch content to his official youtube channel, what a guy. He doesn’t seem to have a main and plays a lot of heroes 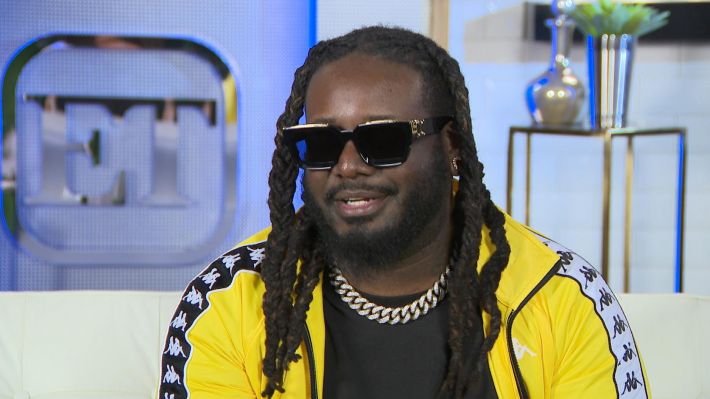 If you haven’t heard of BTS, they’re a very popular K-pop group from South Korea. During the interview, they were asked Starcraft vs League of Legends, to which they uniformly answered Starcraft, no wonder, the national sport of South Korea.

When asked who their favorite player was, one of them said they can also name Overwatch players, and the other one said they like Yulmu’s Father who is a popular Asian player. Then it turned out one of them plays D.Va. A funny and messy interview. 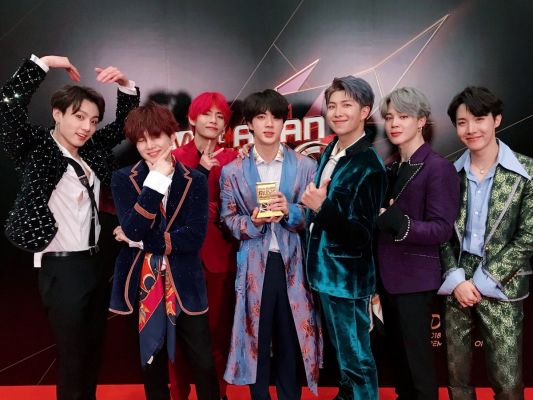 Zedd is also a famous musician, DJ to be precise (Lucio main?!), who posted about Overwatch in his twitter actually sharing his progress and eventually hitting Grandmaster, is he that good or did he buy a Skill Rating boost here… 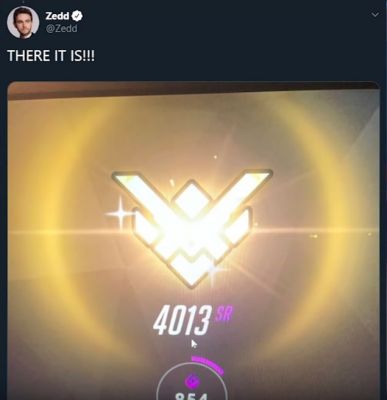 He also performed at the OWL finals in Philadelphia, which is honestly pretty dope since he actually plays Overwatch. Seems like I’m not the only one making the Lucio reference since they made fun of him at the casting counter by comparing Zedd and Lucio stats. 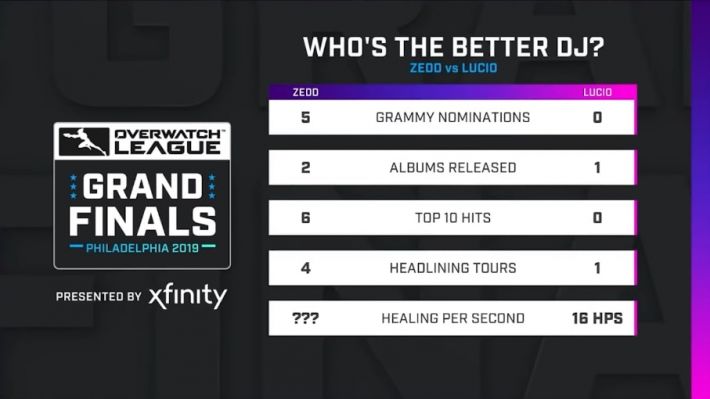 Continuing with the DJ streak, the infamous Steve Aoki has announced that he’s going into esports by buying an Overwatch team Rogue. However, they were unable to get into the OWL and have disbanded later on.

Steve actually likes to play since there’s footage of him playing with Team Liquid. 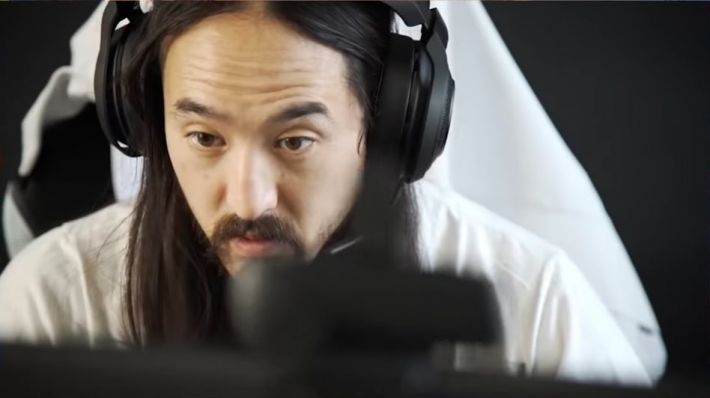 Quinton Jackson, more famously known as Rampage Jackson is an American fighter, actor and a wrestler. He is a former UFC light heavyweight champion.

He streams Overwatch content under his Twitch username RAMPAGEishuman. He also plays other games like GTA, CoD MW, and PUBG. 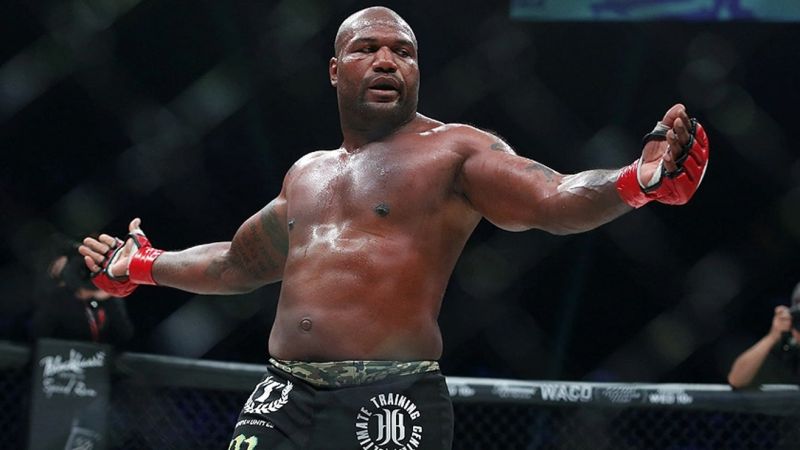 Terry Crews is an avid fan of Overwatch, as a matter of fact, you may remember the whole drama where he wanted to be the voice actor for Doomfist, which would have been pretty insane.

He even made a fake audition for Yahoo esports as a Doomfist, sadly it never was realized for real. 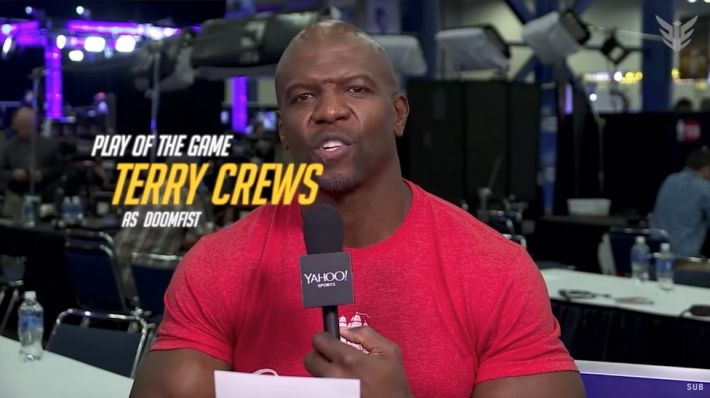 That’s it! I hope you enjoyed my list of famous people who play Overwatch, let me know in the comment section who did you know and who didn’t you know that played Overwatch? Did Zedd buy Overwatch boosting to reach GM? :)