Everything About Overwatch 3v3 Elimination [2020 UPDATE] 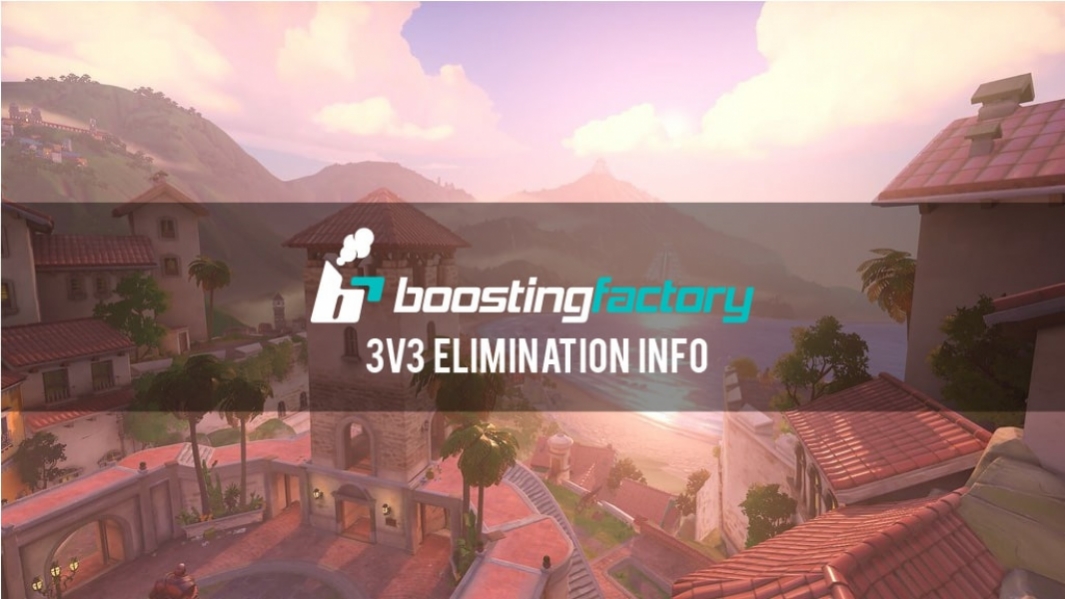 What is Overwatch's 3v3 Competitive Elimination?

Blizzard has again decided to out of nowhere update the game with a new competitive mode. The mode is called 3v3 Competitive Elimination and it comes with CP rewards and a spray which we will feature below and explain everything you need to know.

Everything You Need To Know About the 3v3 Competitive Elimination

Season 2 of 3v3 Competitive Elimination is now live on the servers! Unlike 6v6 elimination mode, this one requires you to be in a group before queueing up. However, there's a group finder that will help you find a group. 3v3 Elimination can be found under the Arcade menu, to be precise, it's called 3v3 Lockout Elimination. Just like the name says, after you win a round in a match, you cannot choose that hero anymore for the remainder of the match! Meaning your hero pool gets smaller with each round making the game more intense. The maps in the rotation are Ecopoint: Antarctica, Ayutthaya, Black Forest, Castillo, and Necropolis. In order to win you need to defeat the enemy team three times, just like in the 6v6 competitive elimination mode.

How Does Competitive Play Work?

You start with 10 placement games just like in normal and 6v6 competitive mode and you are placed somewhere in the range of 1-5000. Your hidden matchmaking-rating is taken from the normal competitive mode or previous season 3v3 Elimination. The mode includes a Top 500 ladder which will likely significantly be different than the normal competitive one. End of season rewards are in the forms of sprays and Competitive Points rewards that stack with the CP rewards you get from normal competitive mode, that's twice the amount of CP you can now get to purchase your precious Golden weapons! Just don't forget about the 6000 CP cap, meaning, if you save 6000 CPs, you will not receive more CPs for winning games, but you will still receive an end of season CPs.

You can also order an Overwatch 3v3 Elimination boost in the form of Skill Rating, Placement Games and Top 500 boosting. Each can be found under our Overwatch boosting services page.

Simply press the "3v3 Comp Elim" checkbox found in the middle of the calculator to switch it to 3v3 mode. Checkout and you're ready. :)