Warzone 2's DMZ Weapon Cases - How To Get All The Rewards 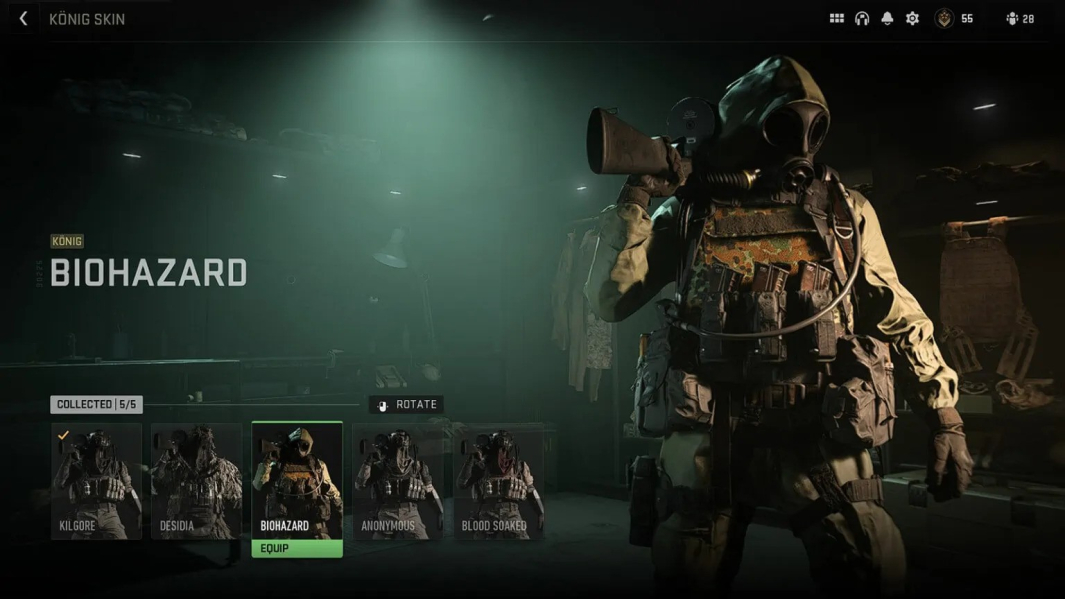 The DMZ mode of Warzone 2.0 introduces new loot and a new strategy for beating Al Mazrah completely upside down.

In-game events also provide valuable rewards in addition to Faction mission rewards. Weapon Case events offer seven unique rewards; however, in order to obtain all of them, you must complete them seven times. Which is the hard part.

Weapon Case events are extremely uncommon and occur only once per game. Since the first team to successfully complete the event will win, you can anticipate that hostile players will be nearby.

On the Tac-Map, the event is denoted by a yellow circle with a question mark in its center. You'll have to battle AI foes and bring down a heavily clad Juggernaut chief, who will drop the Weapon Case.

The event could spawn in one of three locations:Al Sharim Pass, Zarqwa Hydroelectric, and Observatory.

When you first load in, you can see where the event is on the map, so if you already have your gear ready, you can head straight there.This requires armor plates of at least level 2, an armor box to store additional armor plates, an ammo box to store ammunition, and stimuli to heal oneself. 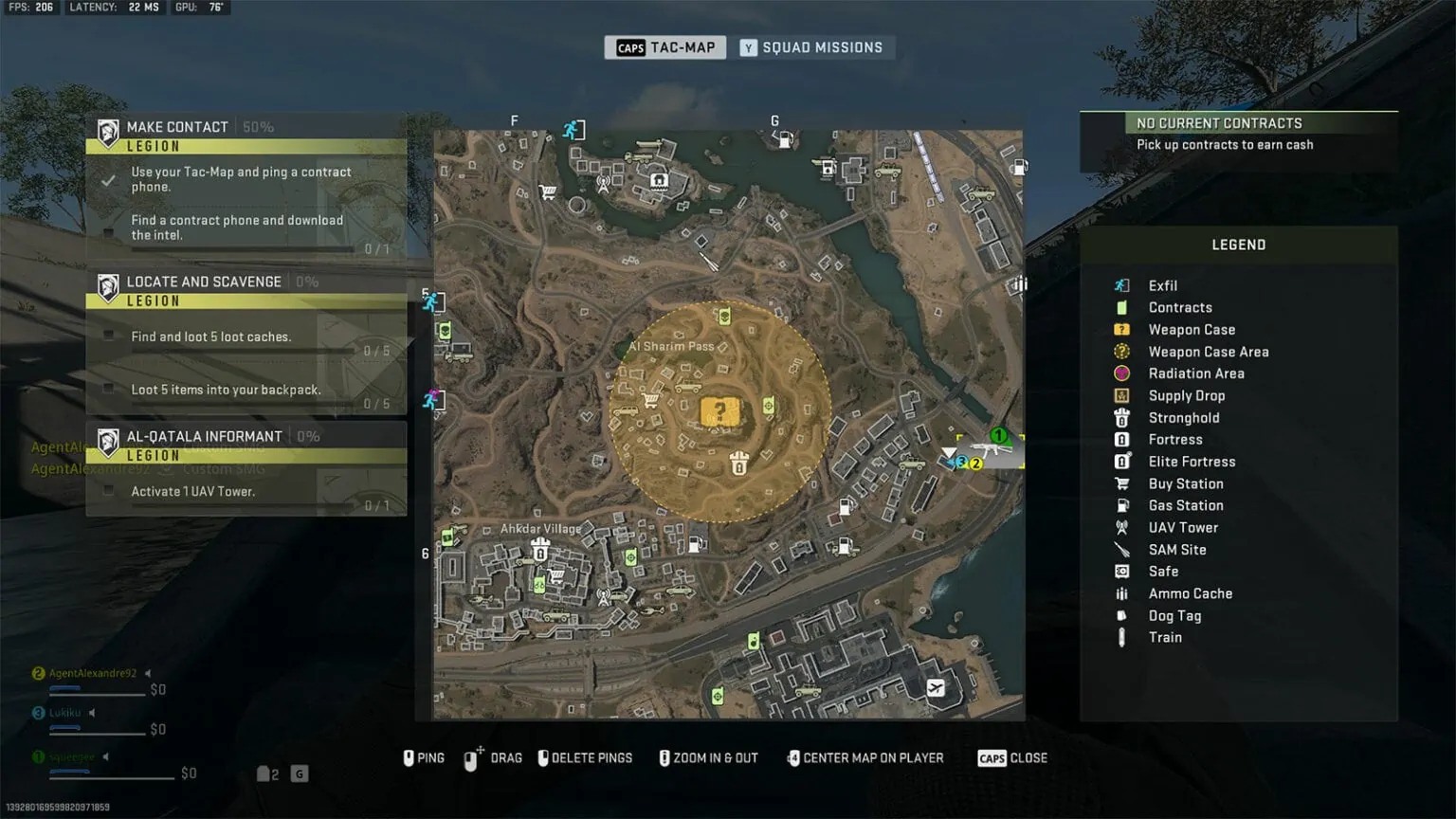 An alert notification will show up on your screen when you get close to the Juggernaut to let you know he is nearby.

An LMG like the RPK, which has a large magazine and a high rate of fire to maximize damage output before reloading, is a good weapon to use.However, most likely, the quickest approach is to hit him with a vehicle.

Your location will be shown to all players in the DMZ on the Tac-Map when you pick up the Weapon Case. If you die before exfiltration, you will lose the case as well as any rewards associated with it, so it is best to leave and extract as soon as possible.

The most difficult task right now will be to exfiltrate without being shot at by a squad that is watching your Weapon Case.

The seven prizes up for grabs are as follows:

In case (pun intended) you can’t really finish this by yourself whether that’s because you lack time or can’t make it, no worries, we got you.

You can buy DMZ Weapon Case rewards here. One of our professional CoD players will log into your account and get it for you.

No funny business, no cheating, just pure skill. It will take a day for sure because like we said we don’t cheat or use any exploits. It’s a hard task even for us, but we can do it like many times before. Don’t hesitate and get in touch!