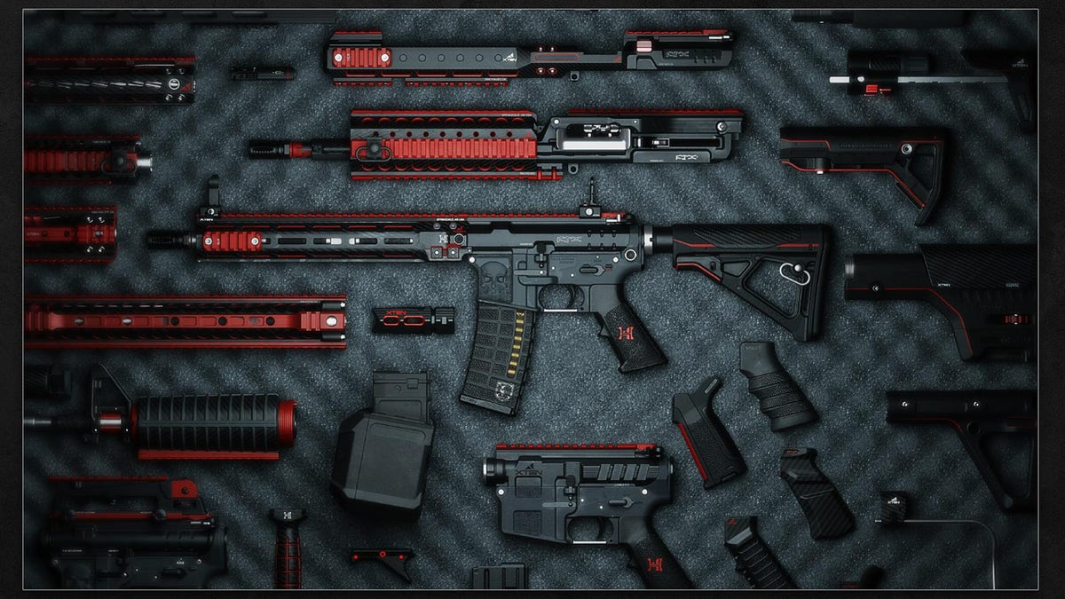 Hey everyone! Today I’m going to teach you how to level up guns / weapons in CoD Modern Warfare 2 fast. CoD MW 2 just recently launched and everyone is rushing to level up their weapons, whether they want the camos or just attachments.

Anyhow, since I’m a professional CoD MW 2 booster here at Boosting Factory, I get weapon leveling boosting orders frequently, therefore, I need to know what’s the best way to level up efficiently.

There are glitches and bugs that allow more XP per hour than game designers originally intended, such as the infamous Invasion farming method, but since that’s going to be fixed sooner than later, I won’t be diving in to that. I will give you general tips that you can use to level up your MW 2 weapons fast and safe any time.

1. Set up your classes before the match

Make sure to set up the weapon class you want to level up before the match. I forgot to do this countless times. Even though this sounds silly, I’m sure you forgot it a couple of times too.

On top of that, set up a second class with the weapon you want to level up after, in case you finish this one mid-match, you can switch to the second one and not waste any time.

One more no-brainer, however, in case you forgot to activate, here’s a reminder. Also, do not waste your tokens in case you’re not sure whether you will need to stop playing soon, for example you got some chores scheduled up. You don’t want them wasted. Make sure you have enough time to play for the duration of the Double XP token.

Also, from what I noticed, if I gain less than 10k XP it gives me proper double XP, but if I get more than 10k, it gives me 1.5x more, not sure if this is a glitch or intended.

3. Focus On These Higher-Kill Game Modes

Since eliminations give the most XP, I researched and found the game modes that offers you the ability to achieve the maximum amount of eliminations in a single game while considering the length of the matches to ensure you level up your MW 2 weapons as fast as possible.

The game modes are Hardcore, Hardpoint, and Domination. These are normal 6v6 game modes and relatively easy to pump up elims. However, it’s not only enough to just spam kills, you need to get the kills while actually playing the objective since you get nearly double XP per kill while you’re on the objective!

I’ve also tried Search & Destroy and Prisoner Rescue because they were also fun. I noticed that I gained 5-10 more XP per kill in these modes than in the 3 above mentioned modes. Okay, that sounds great. But the catch is that if you die in Search & Destroy, you don’t respawn until next round. Meaning that this mode will reward only highly skilled players.

If you have a squad, I suggest going for Prisoner Rescue since you can get revived there by your teammates. It also rewards quite a bit more XP and you can get up to 12 elims per round in this game mode.

Okay, even though I said I won’t focus on these game modes that might get patched up anyway, here we go. It’s currently probably the fastest way to grind weapon XP in Modern Warfare 2, but it could get patched any time, that’s why I’m glad I told you about the tips above.

Now you may ask, how to level up weapons fast in Invasion?

This strategy is definitely not fun at all, but it provides extremely fast weapon leveling in MW 2. To start doing Invasion, you need to set up your Field Upgrade to Tactical Insertion which allows you to mark where to respawn after you die.

When you get into the match, you need to run to the enemy side of the map and place the marker where you think enemies wont find it and you have a positional advantage, so just hide it somewhere. Once you do that, start grinding and rinse and repeat. What makes this strategy good is the fact that the game respawns bots that you can kill and farm. When enemy bots start putting up armor, restart the match.

You might not just have time or be arsed to do this, I completely understand you. This is why we have our CoD Modern Warfare 2 weapon leveling service. You can just buy whatever weapons and levels you need and we’ll do it for you.

Considering our players are professional CoD players, they can level up most weapons up to max level within 4-6 hours of ordering. Don’t hesitate and get in touch today.

That’s about it. I hope you enjoyed my