Everything You Should Know About CoD Modern Warfare Season 1

Blog Everything You Should Know About CoD Modern Warfare Season 1 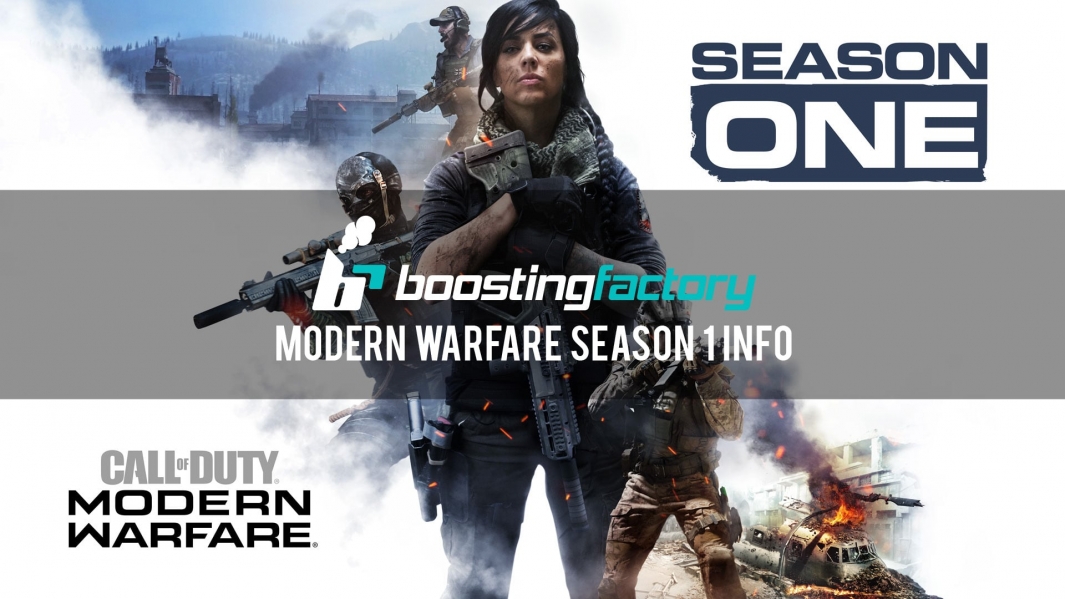 The largest content drop in Call of Duty history, as the guys from EA like to say, has dropped today. It truly features a nice sum of content.

In order for you not to get lost in all the additions, I will write down everything you need to know about Modern Warfare’s Season 1 and it’s Battlepass.

Let’s start with the start and end dates.

3 new maps were added, one for Ground War and two for Gunfight. The new Gunfight maps are Atrium and Cargo, while the new Ground War map is Port.

And old-new map called Crash from Modern Warfare 4 is also added with a little twist. They will, later on, add two more CoD MW 4 maps called Vacant and Shipment.

Three game modes will be added, while one is already in the game.

They plan to add five more missions, with one already added.


Of course, we can complete all of these missions for you easily! Check out our Spec Ops boosting page and get the best offers.

The new Battlepass in basic version costs 1000 CP and most of you already have that from the launch of the game unless you’ve spent it. If you level up the Battlepass on time before the season ends you will earn back enough to buy a Season 2 Battlepass for free (no additional real money payments).

The Bundle Battlepass costs X and it allows you to skip 20 tiers instantly. Those who buy a Battlepass will unlock a new operator called Mara instantly.

You can also buy the whole Battlepass immediately with all tiers unlocked for 14850 points, which will cost you around 125 USD. 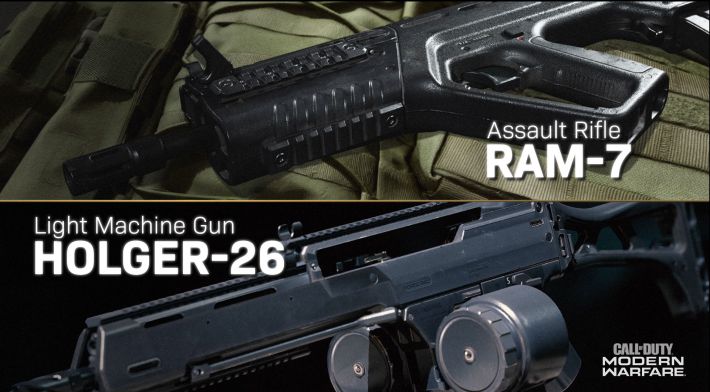 Two new CoD Modern Warfare weapons have been added, an assault rifle RAM-7 and LMG Holger-26. You unlock RAM-7 at Tier 15 and Holger-26 at Tier 31. You do not need a Battlepass to unlock these weapons. We can level the weapons up for you easily or get you the desired camos in no time.

Everyone’s Officer Rank progression has been reset (Back to level 55) and you can now again progress through 55-155 and unlock more Ribbons on the way!

Of course, we can help you with our Modern Warfare leveling service in no time, with optional High KD feature to put your account in better standing.

I hope you enjoyed my little summary of the CoD Modern Warfare Season 1. Feel free to let me know what you think in the comment section below. Good luck in Season 1!