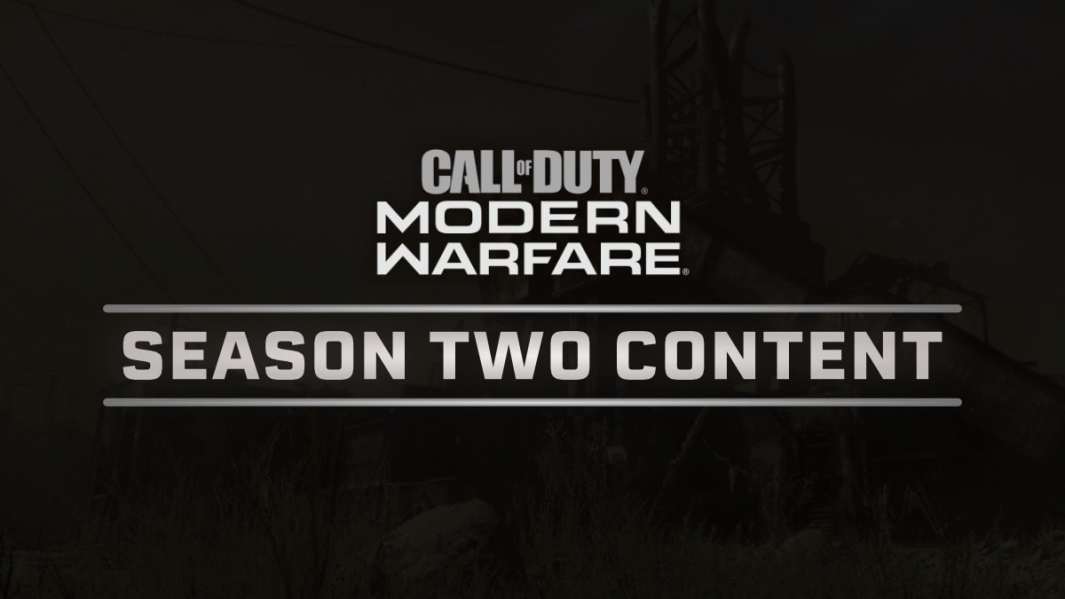 After extending Season 1, Season 2 looks very promising and I’ll cover everything we know so far.

As a member of the professional CoD Modern Warfare boost squad, I need to be in touch with all new content and updates to continue boosting at the highest level.

When Does Season 2 Start Call of Duty Modern Warfare’s season 2 starts on February 11th, after an extension of Season 1, probably to finish polishing and preparing new content. More on that below.

There have been rumors that Battle Royale is coming to Season 2 but that is not confirmed yet, however, dataminers have found relevant data so I believe the launch is imminent, just a matter of time when.

Modern Warfare is missing the ranked play and players are asking for it, including me and my booster colleagues. However, we don’t know for sure is it coming this season, quite possible in my opinion.

Throughout Season 1, we’ve seen Ground War, Crash and Vacant added to the game. The new maps for Season 2 are as follows:

We're getting two new weapons. Grau 5.56 is the new assault rifle that is lightweight and agile. Striker 45 is a new SMG that hits hard and has a decently long-range. And another weapon will be added later in the season.

Possibly even new camos that we will of course be able to unlock for you with our CoD Modern Warfare Camo boost.

However, apart from possible Battle Royale and Ranked mode, we might even see One in the Chamber and All or Nothing game modes since dataminers have mined emblems for those modes. Rupture game mode is also a possible new one.

A new operator called Ghost will also be available at the start, and two more called Talon and Mace will be added later in the season.

Just like in Season 1, I expect two battle passes, one free and one paid, each one having 100 levels of progression.

The cost of the paid one is 1,000 CoD points, but if you leveled up your Season 1 battle pass, you can get this one for “free”.

As promised by the dev team, each season officer levels will reset to zero, meaning you start from 55 and go to the 155 once again to earn more rewards.

We can, of course, help you level your officer rank up with our Modern Warfare Leveling boost or help you get those ribbons with our CoD MW Officer Progression boost.