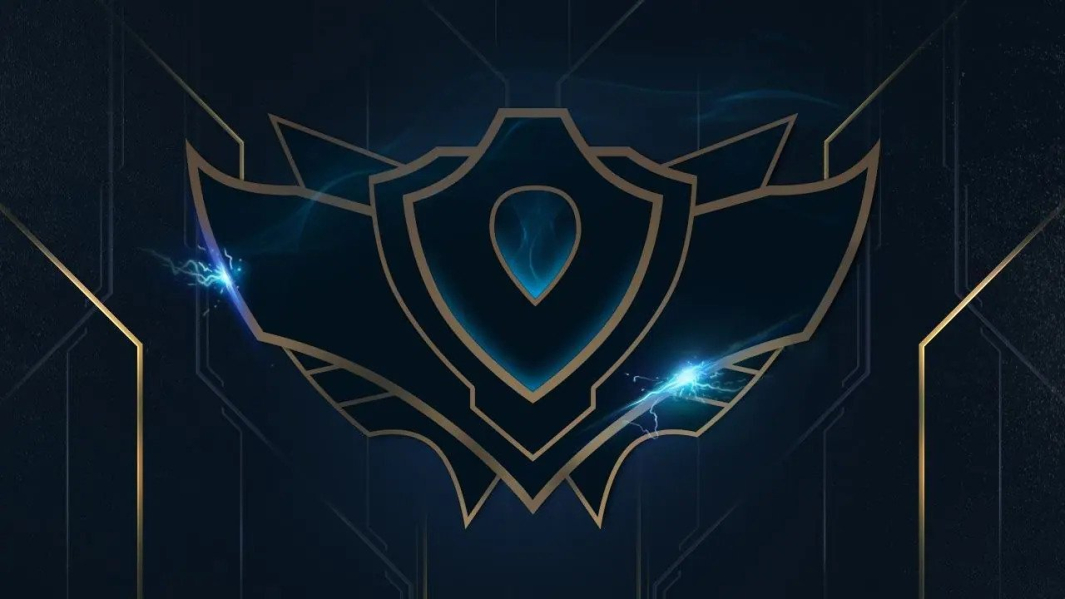 My name is MrUnseen and I peaked Grandmaster for most of the recent seasons and Challenger in some. I've done hundreds of boosts as a member of Boosting Factory's LoL boosting team.

Without further ado, let's start with the tips that will help you win all League of Legends placements.

1. Draft Only The Current Meta Champs

Do not go into LoL placement matches drafting non-meta champs from the bottom of the tier list because you unnecessarily tilt your team by playing a champ that works only in certain compositions and you simply do not provide enough value to the team.

Stick to the meta and the current tier lists that you can find online with an easy search, make sure you find the recently updated ones.

During late nights, you and your team are probably both tired. We don't want to risk on who is more tired because gambling is not something you want when doing placement games in League of Legends. Also, not many people play at that time, so the matchmaker will have a harder time making a fair match. This means that one team will be stronger than the other. Are you sure you want to play? Regarding the weekends. A lot of casual players and kids play League of Legends on the weekends. They also want to get their LoL placements done, but they aren't nearly as serious as you are, eh? That is, they might not take ranked as seriously as you do and will probably hurt your score.

3. Be Nice, Supportive, And Lead The Draft

Many people will be angry and start playing random champions as if the world is ending, even though they can still fix their placement score.

Say hello once you're in the game, but don't be that guy who's always annoyingly cheerful. Just say "Hi" in a nice way and try to be kind.

Be kind, and if someone chooses a bad hero or something strange, talk to them in a nice way. Hey, dude, do you want to swap that Lee? I think we have a better chance of winning if we go for a more meta pick. Thank you very much!

Your team will be more confident knowing someone is sort of leading or even actually leading. 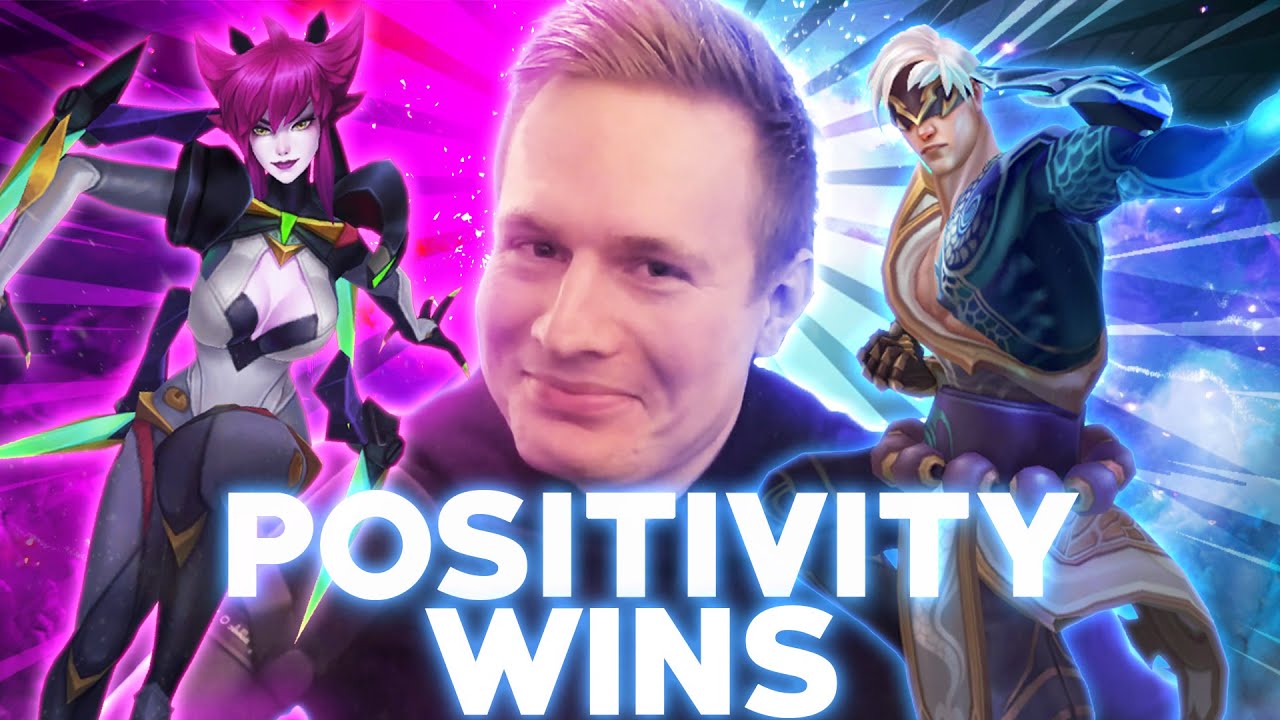 This advice may be at odds with the one that says you should only draft champions that rank high on the League of Legends tier list, but if your comfort picks, i.e. the champions you've played hundreds of games with, are not high on the tier list, then you should draft them anyway. It makes no difference!

Choose that, and try to say in the draft that it's your main champion and that it might even help you win since the other team doesn't see that pick very often because it's not drafted very often. Win-win .

5. Play Duo With Someone You Know or Trust

Find someone who worked well with you from the past matches and add them. Or invite your actual friends if they're good. If none of that works, contact our LoL placement boosting team and we'll assign you a pro to give you a little push you in no-time.

Another bad day and nothing makes sense? Don't play your placements today.

If you want to play that game today, that's fine. Take a nap and drink some coffee (but don't drink coffee if you've never done so before ;), walk around, clear your mind, and play at least one regular warm-up game.

After each loss, you should take a break, maybe eat or listen to music, and then come back 15–30 minutes later with a clear head. 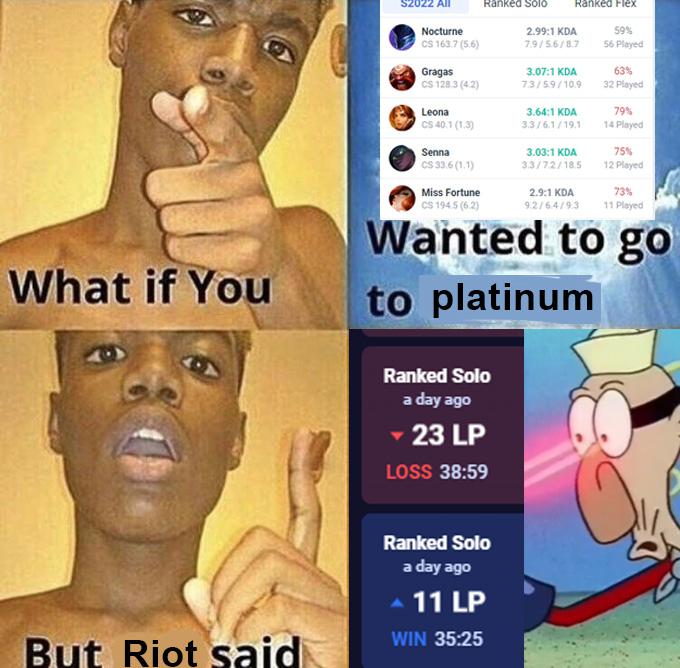 7. Hire Our Pros To Do Placements For or With You In Duo

You can place your order here at our LoL placement boosting service page.

League of Legends used to very sensitive to snowballing, however, with time and patches that changed, a lot.

A team that’s currently in the lead is much easier to overthrow than it used to be. This means that you should never give up. No matter how dire it looks, regroup, recuperate, be positive for your team and wait for the enemy team to become overconfident and slip up, it happens A LOT!

9. Your Team Comp May Be The One That Shines Late Game

To expand on point 8, why it’s super important to never give up.

The early game phase of League of Legends typically lasts from the start of the game until around the 15-minute mark. During this phase, the main focus is usually on farming, level progression, and establishing lane dominance.

As the game progresses, the focus shifts to team fights and objectives. Late game starts around the 20-minute mark, and by this point, players should have completed most of their core item build and have enough power to start challenging objectives, such as the dragon and Baron Nashor.

Many team comps scale better into late game and it’s perfectly normal to lose in the early game. DO NOT GIVE UP!

This page was generated in: 0.07 seconds.