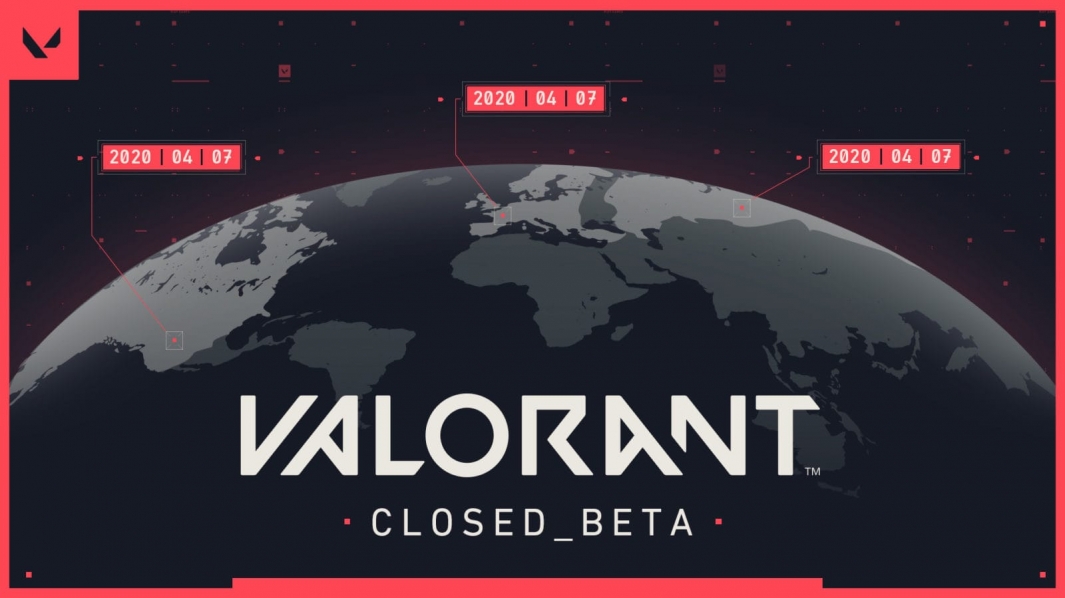 Hey everyone! I’m sure you’re all excited for Valorant just like I am! I’ve been getting many questions such as what platform will Valorant be on? How to get Valorant beta key? Can I run Valorant?

I will answer all of these questions to you in this informative post so bear with me.

Let’s dig in with the first question…

What platform is Valorant on?

I’ve got this question a lot from my console friends, what are the Valorant platforms?

Valorant is confirmed to be a PC only game, Riot Games is known for making games on PC only, with a couple of expeditions to mobile platforms.

Is Valorant coming to PS4 and XBOX?

For now, the answer is no. A popular streamer TimTheTatMan has talked to the senior Riot Games designer Trevor Romleski and asked him about whether Valorant is coming to consoles. Trevor had an answer which is:

“Our focus right now is on PC. We’re open to exploring new opportunities for other platforms, but for the time being, what our current focus is, is on the PC platform.”

So there it is, for now, Valorant is a PC exclusive, hopefully they add the consoles as well at some point in the future.

What does Valorant mean?

Many have been asking what exactly does Valorant mean? In short, Valorant means “valuable” or “to be valued”. Pretty impressive name for a game and I’m sure we’ll all value it much!

Can I run Valorant?

I’m sure you will be pleased to hear that Riot Games has decided to make the game available to nearly everyone. Meaning it’s well optimized and doesn’t have the top-tier graphics like for instance Call of Duty Modern Warfare.

On top of that, Riot said they wanted to make as many servers as possible with advanced code which will apparently allow most of the world to play with 25 ping or less. Amazing news for all competitive players in more rural areas.

Here are the required specifications for Valorant for 144 FPS, 60 FPS and 30 FPS. 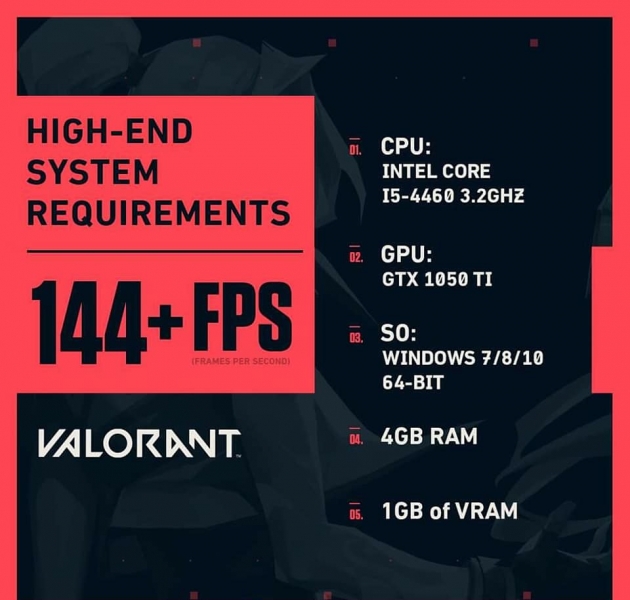 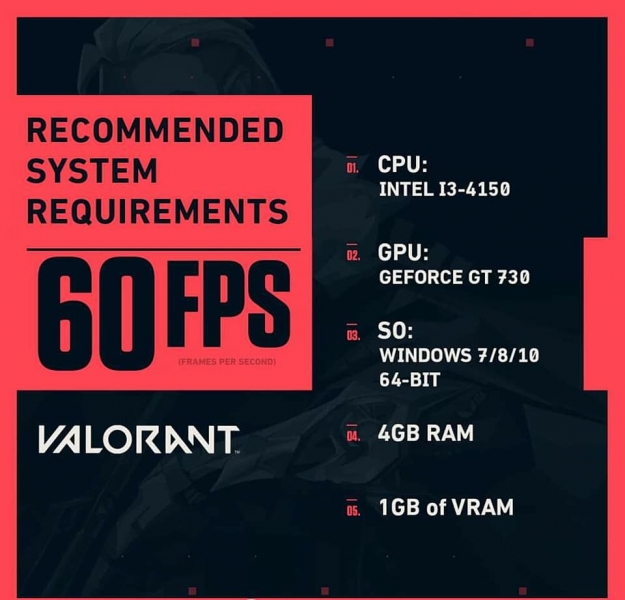 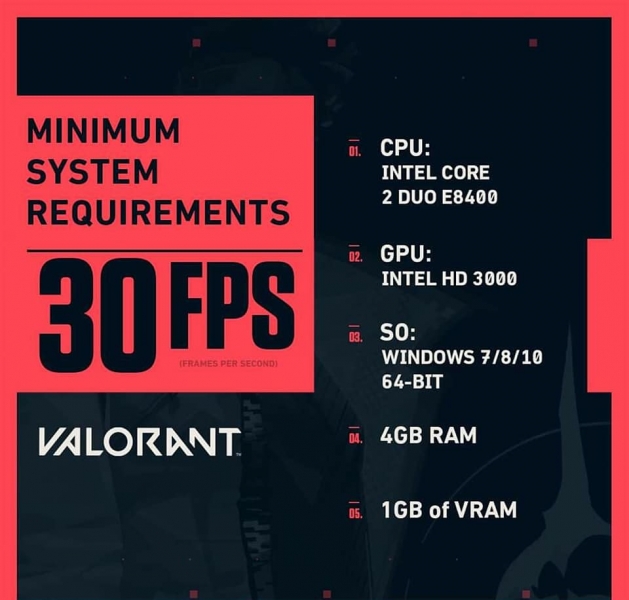 When is Valorant release?

Many have been asking this question but nobody has the answer yet, the game is currently in a closed Beta and many have been playing already, I’ll explain below how to get Valorant beta as well.

For now, the best guess we have is that Valorant is coming on Summer 2020, meaning, any time from 20th June to 22nd September 2020. I’m sure hoping it’s on the lower part of the specter!

How to get Valorant beta key?

This is a fairly simple process, but you will need luck, a lot of it. So fingers crossed is the first step!

1. Create a Riot Games account if you don’t have one yet.

2. Create a Twitch account if you don’t have one yet.

3. Connect your Twitch and Riot Games account, you can do that by going to Twitch, clicking the account icon in the top right corner of your browser and then pressing “Settings” from the menu. There, press “Connections”. At connections, you will be able to link all kinds of accounts, but for now you want to link Riot Games account, find it from the list and press connect. You will need to log in to Riot Games account there and that’s it.

4. Watch streams that have “DROPS ENABLED” or something in that fashion in their stream title and hope for the drop. It’s worth noting that you shouldn’t mute the stream or it might not count for the drop. Just lower the volume low enough to barely hear it if you don’t want to actively watch. The drops are also not available all the time so make sure that in the title of popular streamers it says that the drops are enabled.

Valorant can be downloaded from the official Valorant page but you won’t be able to play until you get the beta key.

How will I know if I got a beta key?

Quite simply, you will receive a notification on Twitch that looks like the one below.

Is Valorant free to play?

I get this question a lot. How much will Valorant cost? The answer is simple, Valorant does not cost anything! Valorant will be free to play as soon as the full game is released in Summer of 2020.

Will Valorant have skins?

Yes. Valorant will have skins, currently only for weapons but we expect them to slowly add skins for agents as well, just like we’ve explained in our Valorant progression detailed post.

Will you do Valorant boosting?

Yes! We’ve already launched our Valorant boosting website and on the first day of game’s release we will have all kinds of services such as Valorant rank boosting, Valorant level boosting and more…

We have already hired professional players who are playing the beta so that they’re ready to dominate the game for you or with you as soon as the game releases.

I hope I’ve answered all of your questions! If not, feel free to ask our Live Chat support and they’ll answer any further questions.