Who Will Be The New Apex Legends Character [2021 Leaks] 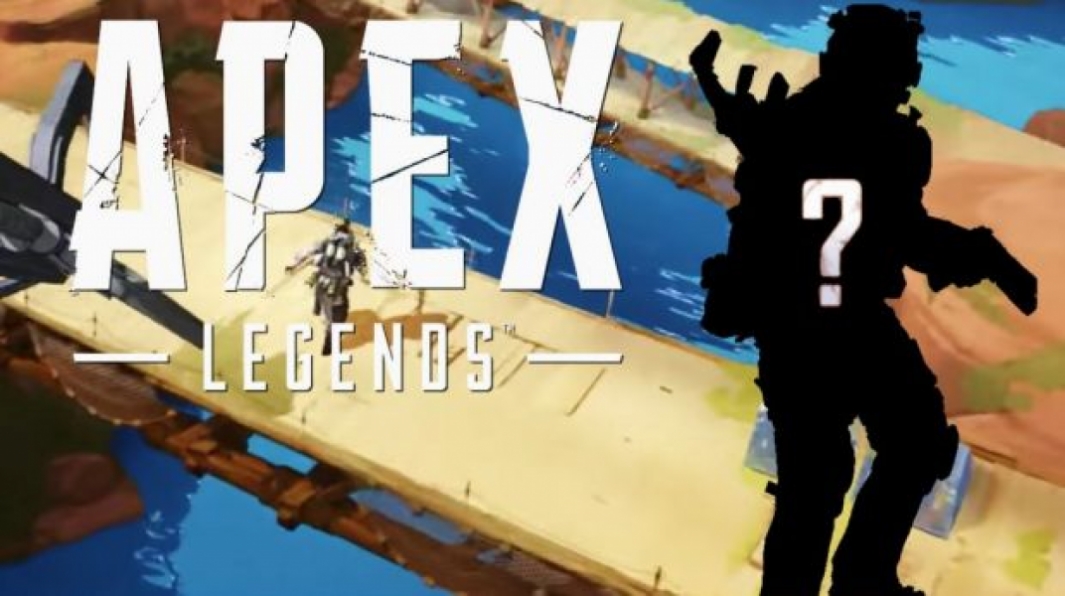 Hey! I’m sure you’re probably as curious as I am to find out who will be the new Legend in Apex Legends! Our whole Apex Legends boost squad is eager to play more legends.

I did some digging for you and I will today present to you the candidates for the next Apex Legend. Note that these legends could appear but are not confirmed, however, they are all in development or being tested.

Let’s dig in with the first one!

The list will be constantly updated with new leaks so tune back every now and then to find out more!

Rosie has been around in the game files since Season 2, just like Crypto. Her game files are quite finished so we expect her to be the next Apex Legends character, if not, one of the next ones. 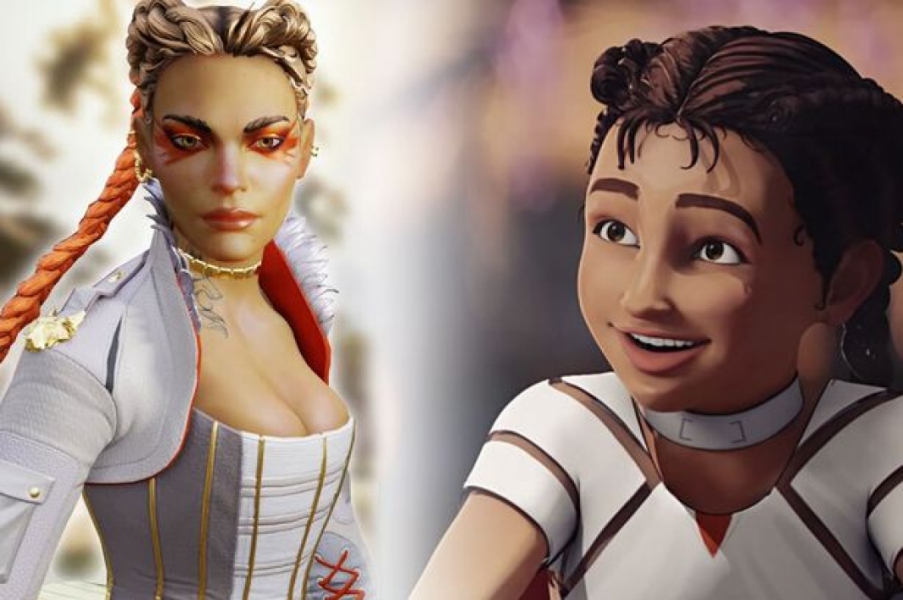 The girl in Revenant’s trailer whose father was killed by him could possibly be Rosie when she was a child.

Eye For Quality: Loba (Rosie) can see through walls and can open up hidden compartments in loot bins.

Supply For Demand: Hold (button) to choose a type of loot. Reveal what type of loot in the area through walls.

Burglar's Best Friend: Throw a disc and teleport to that location.

Black Market Boutique: Place a device that can steal all nearby loot. 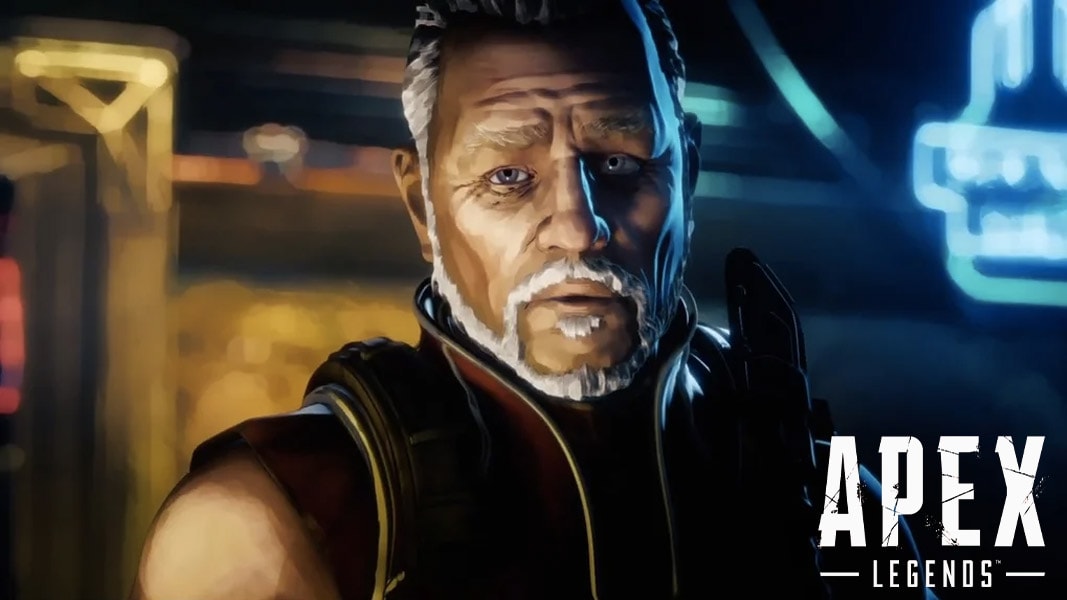 Titanfall fans may recognize the name Blisk. On one of the Season 4 loading screens, someone is apparently betting on Kuben, which is Blisk’s first name.

Also in one of Revenant’s teasers, it’s mentioned that nobody heard from Blisk in over a year and that he could be dead. 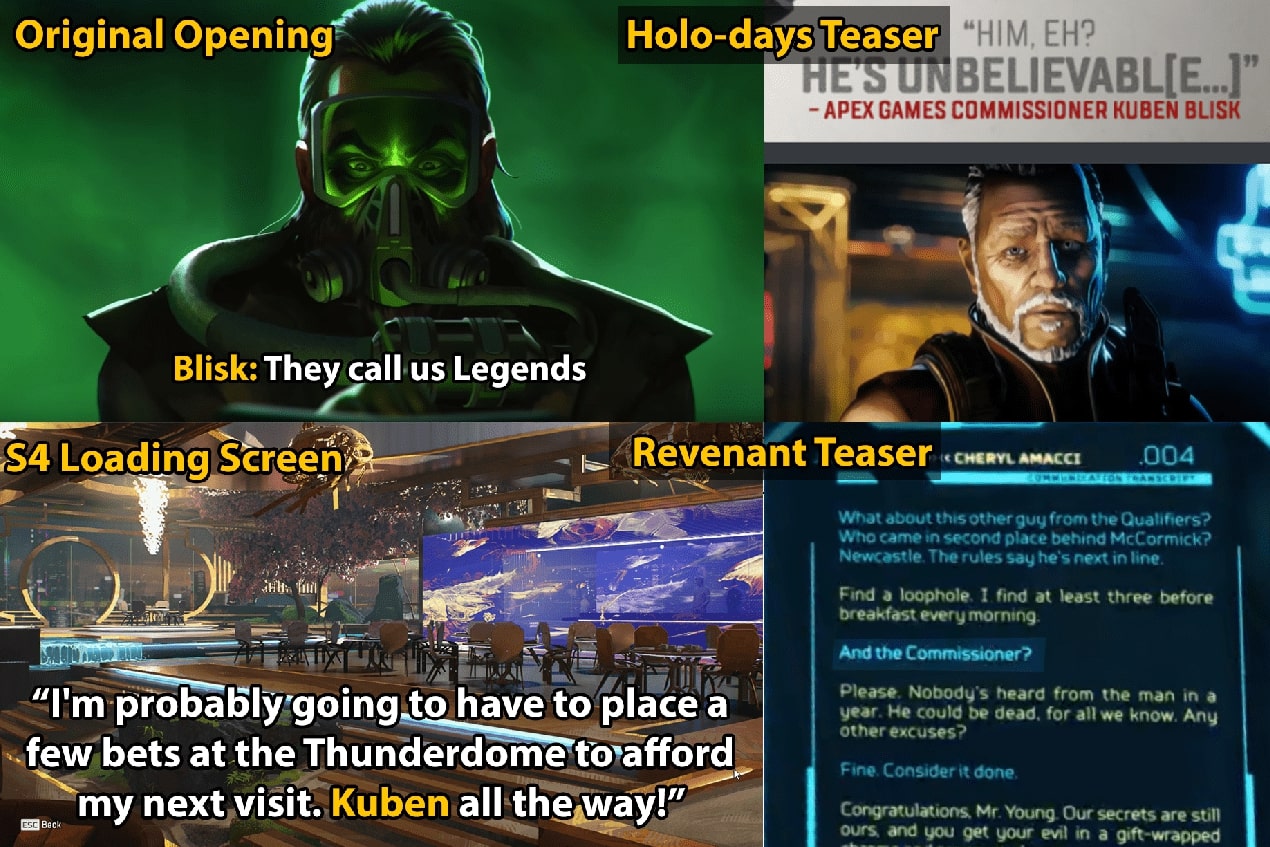 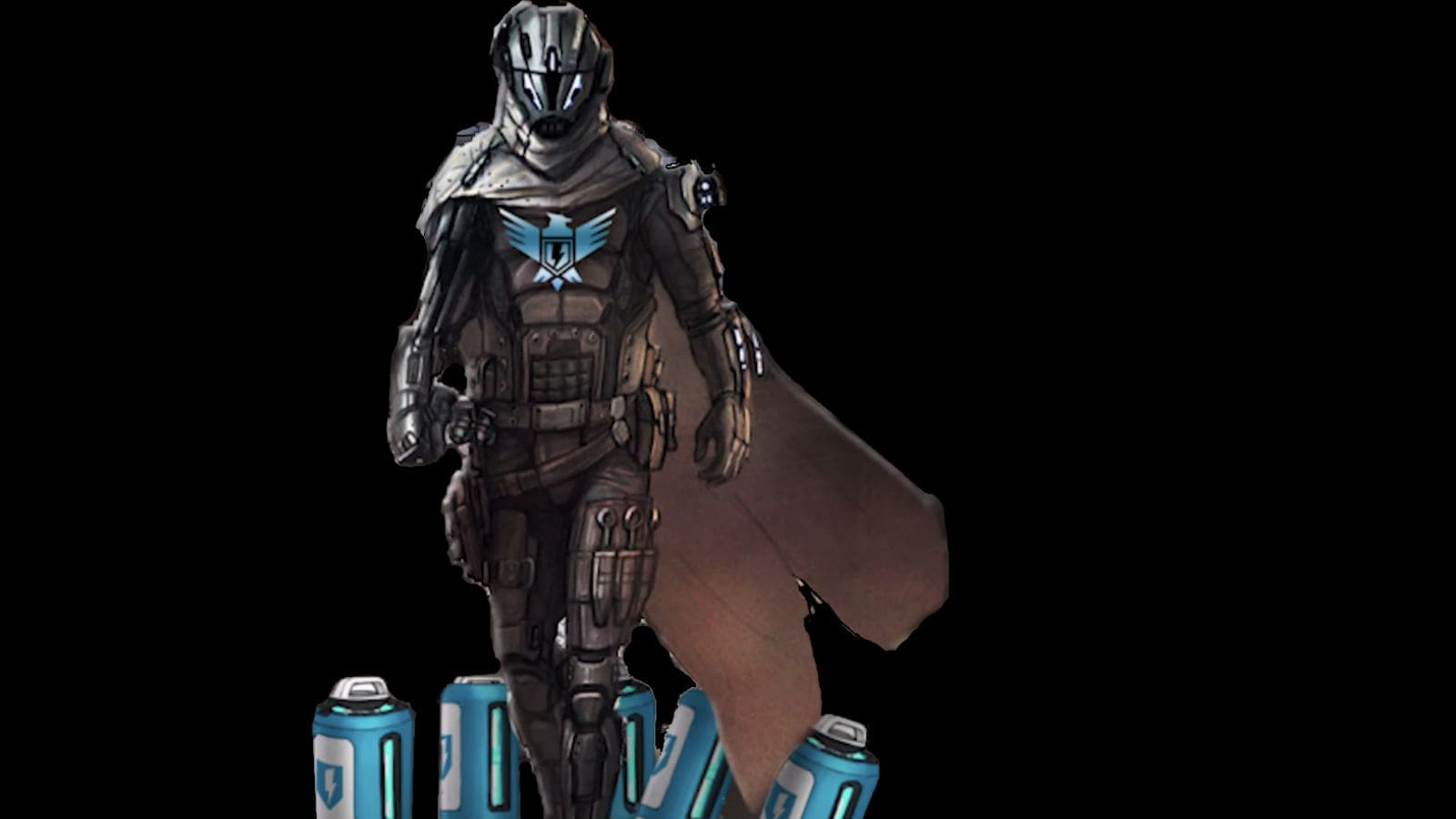 Immortal is a Titanfall inspired legend. He wears a pilot-like armored suit and a cape. Apparently he’s a shield support legend.

Passive: Hard to Kill: When you get downed you can revive yourself.

Tactical: Shield Charger / Teardown: Unleash a cloud of Nanites to charge your team's shields OR Hit a target with a cloud of nanites to kill their shields for a short period of time.

Ultimate: Rise of the Pheonix: Restores your health and shields to full and gives nearby teammates 30 seconds of self-revive. Takes 8 seconds to charge.

We don’t know much about Jericho but it seems that he’s a bigger guy like Gibraltar or Caustic.

Tactical: Ballistic Shield: A full-body shield that protects you from incoming fire.

To be honest, Jericho seems like the best one to me and I can’t wait to do some Apex Legends boost orders with him! I’m sure it will be a piece of cake to get 20 kills for the badge with such a legend. 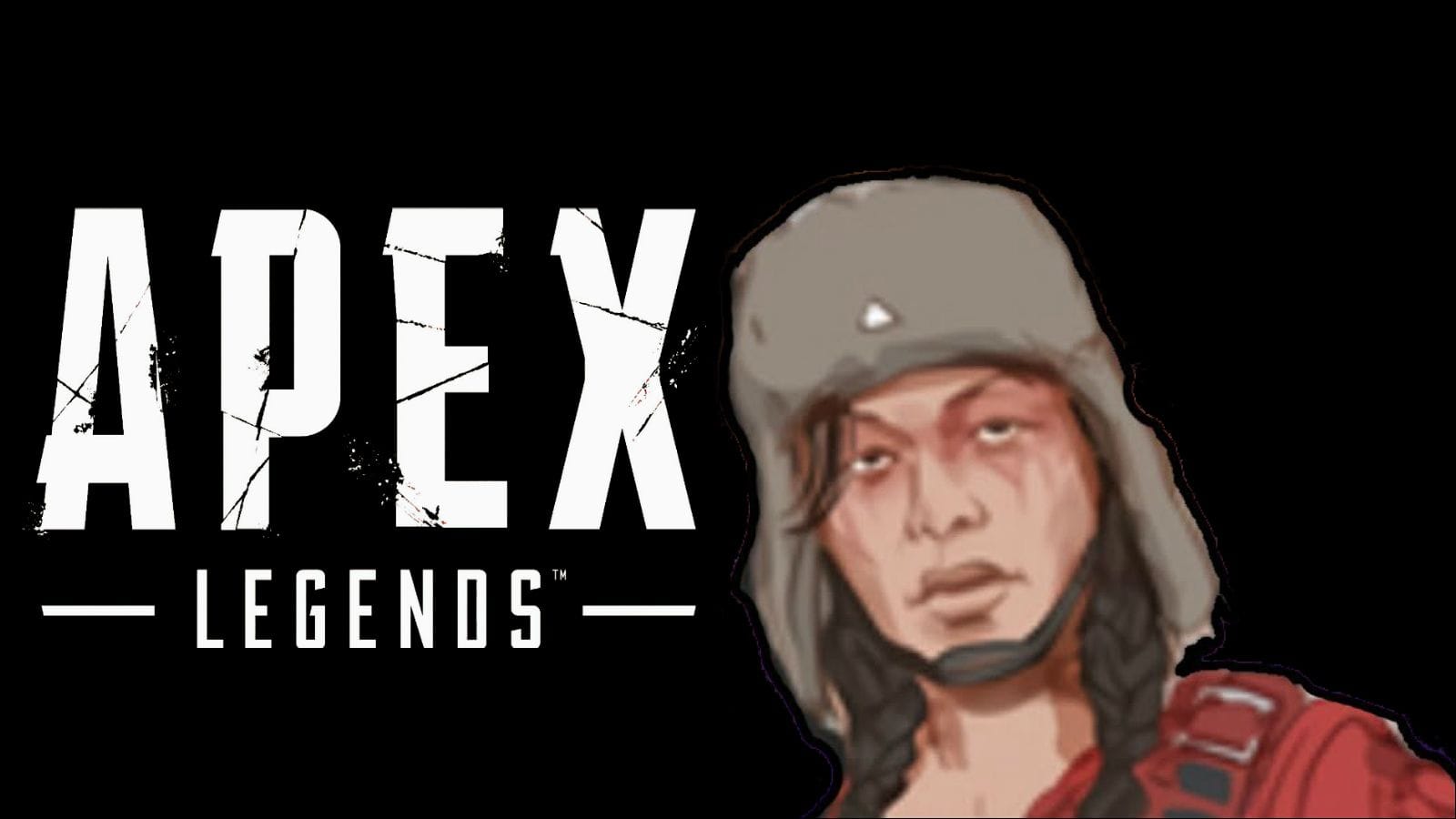 Husaria is a mysterious legend that seems to be specialized in aggressive close combat. His nickname is "The Hard Breacher".

Her possible abilities are as follows:

Passive: Shotgun Kick: You have a shotgun on your leg that fires when you melee doors or enemies. Requires shotgun ammo. Using your abilities grants you a brief speed boost.

We aren’t sure is this image The Prophet or Skunner. However, we know that Skunner’s nickname is "Crafty Trapper".

Passive: Light Step: You are not slowed by debris traps and do not leave traversal evidence for trackers.

Tactical: Debris Trap: Drop a pile of debris that slows and damages enemies when they move through it. 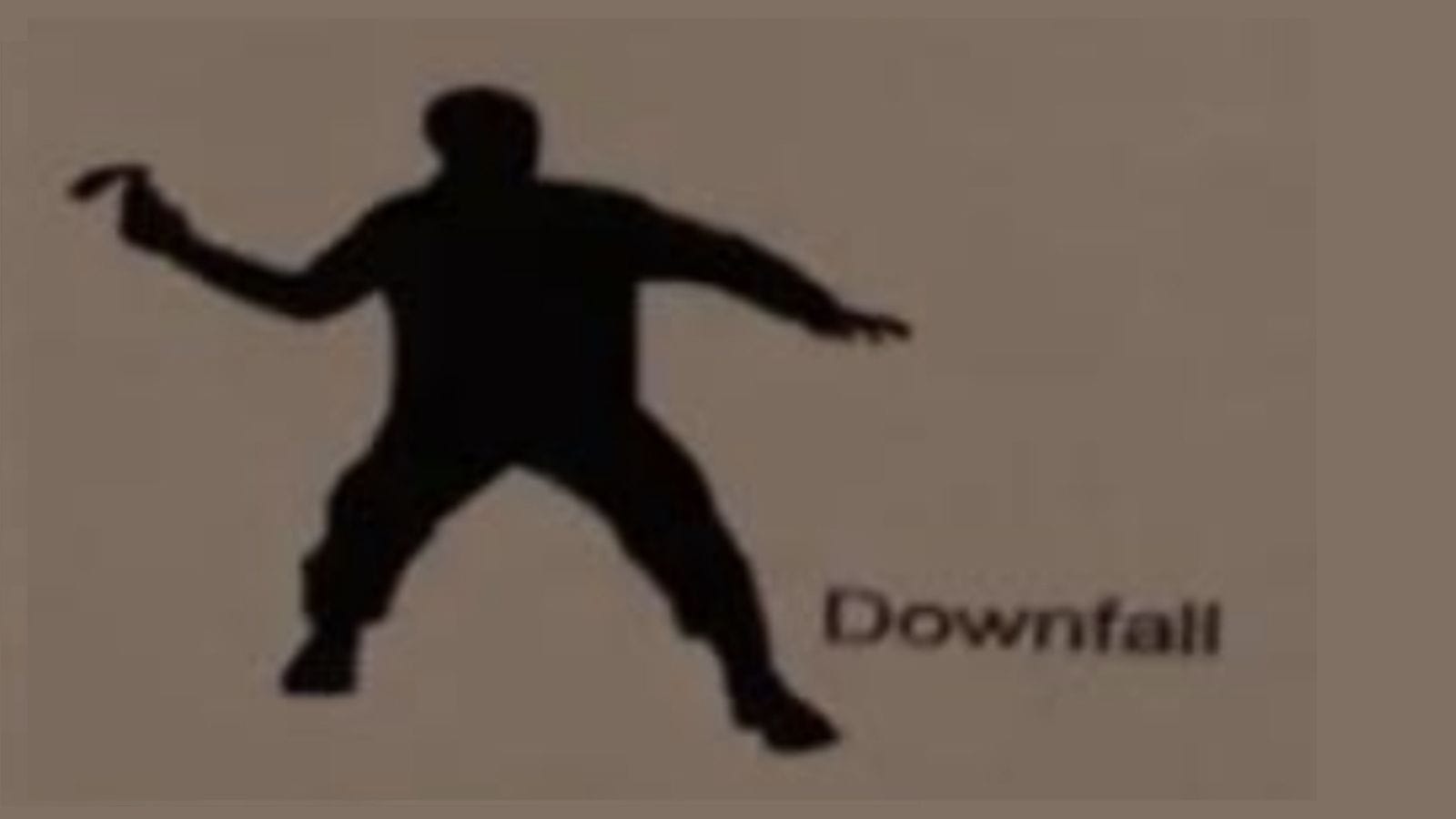 Downfall was described as a "Populist Pyromaniac". He is probably still in development because this is the only image we have of him.

Passive: Fire Walker: You automatically extinguish a fire by walking through it. Burning teammates will be extinguished when they move close to you.

Tactical: Fire Sale: Drop a box of four Molotovs anyone in your squad can pick up and throw. 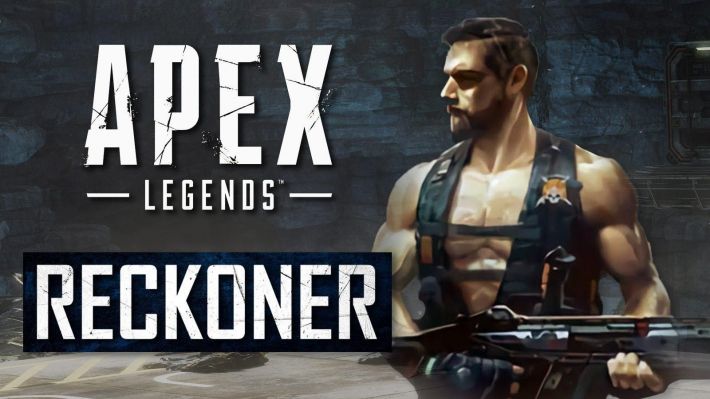 Reckoner is known as a "Self-Sacrificing Romantic". He’s also probably in the early stages of development so I think we won’t see him soon.

Passive: Shield Blast: Upon breaking shields will emit an explosion, damaging nearby enemies.

Tactical: Shield Stealer: Fire an energy beam that drains enemy shields and charges your own.

Ultimate: Gravity Orb: Throw a slow-moving gravity orb that bends the trajectory of nearby attacks.

We don’t have available images for Conduit yet who will apparently be an "Overshield Conductor", sounds like a support character for sure judging by his abilities.

Passive Capacitance: Conduit's base health is 50 health and 50 shield, instead of 100 health. Conduit gradually regenerates shield over time.

Ultimate Short Circuit: Conduit channels their shields into a giant arc ball that flies across the battlefield, stealing shields from enemies.

I hope you enjoyed our list of all possible new Apex Legends characters. My colleagues from the Apex Legends boosting team and I are looking forward to them for sure!

Meanwhile, let me tell you how my colleagues and I can easily get you your desired RP in Apex with our RP boosting service or any badge you’d like such as Legend’s Wake or Legend’s Wrath. Completely safe, anonymous and fast.

Just check out our service pages in the navigation bar above and we will help you immediately! :)